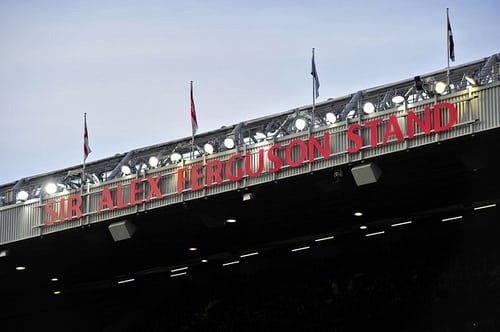 Where are they now? – Itzik Zohar

Itzik Zohar was one of the influx of Israeli players who graced the Premier League in the mid 90’s. He signed for Crystal Palace in 1997 for a fee of £1.2m. With Palace struggling badly in the league, they were looking to Zohar with his reputation for taking a superb free kick to inspire them to their first home win of the season, and ensure a miraculous climb out of the relegation mire. However, it was a set piece of another kind, a penalty, which ultimately defined Zohar’s ill fated stint in south east London. With only minutes left against fellow strugglers Southampton, and the game balancing on a knife edge at 1-1, Palace were awarded a penalty and a chance to secure a priceless win. Up stepped Zohar, with confidence exuding from him, only for the Israeli to comically miss and deny Palace a crucial three points, a feat which has seen him forever scorned by Palace fans. Zohar only managed 9 appearances for the Premier League side, before returning to his native Israel to play for a variety of clubs in the Haifa area. However, a series of injuries, and racism allegations made against him by a fellow professional resulting in a fine and ban, put paid to any real resurgence of his career that ended in 2005. Since his professional football career ended, Zohar has become heavily involved with Israeli beach football, starting up the first Israeli national team and playing for various other sides. As well as this, Zohar has become somewhat a media personality in his home country, featuring as the face of many advertising campaigns including Gillette, whilst also pursuing an acting career in an Israeli drama imaginatively named ‘The Show’. Whilst Zohar has not pursued a further career in football via coaching, he has established a successful career as a pundit, acting as the Israeli Gary Lineker on highlights show ‘Israel 10’. Ultimately, Zohar remains a respected football figure in Israel, however, here in England he will always be remembered as the man who missed the penalty, and has been immortalised into Crystal Palace folklore by being nominated as one of their top 10 worst ever signings.