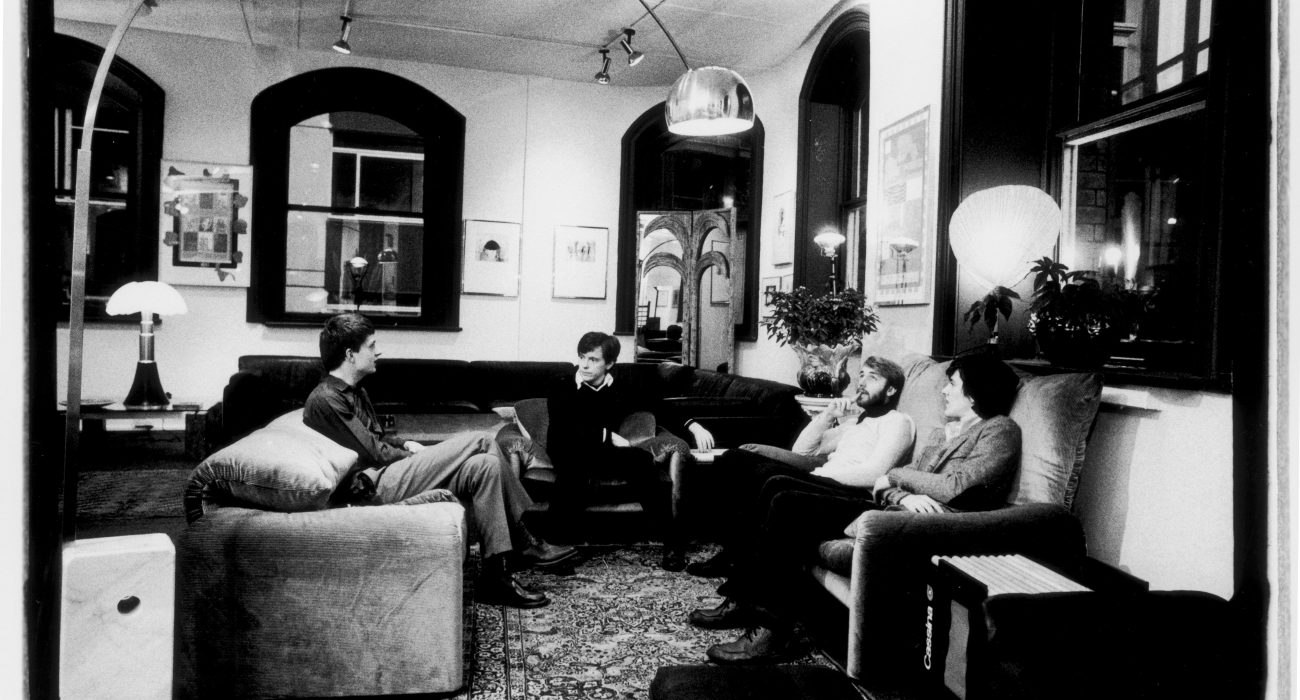 His look is both determined and dreamy. You may recognise Ian Curtis, and if I say Love Will Tear Us Apart, you will probably think of Joy Division, the legendary band from Manchester who emerged at the very end of the ‘70s.

NME photographer Kevin Cummins had the chance to work with Ian Curtis and his band from their beginning. You can see about thirty of his black and white pictures at the Manchester Photographic Gallery. Most of them were taken at Factory during concerts, as well as in rehearsal rooms or around Manchester.

One of the most famous locations used by the band to be photographed is the Epping Walk Bridge over Princess Parkway in Hulme – now commonly called the ‘Joy Division bridge’. It was here that Kevin Cummins took a series of iconic photographs, not knowing that we’d still be talking about Joy Division 30 years later.

At the start of their journey, Joy Division were developing as a band and they struggled to find a way to act in front of the camera and Kevin Cummins had no preconception of how to encourage them to be natural. Just like the atmosphere of their sombre music, he managed to express a kind of seriousness, melancholy and at the same time determination of the band, especially through Ian Curtis’ portraits.

Kevin Cummins worked in Manchester as a photographer for the Royal Exchange Theatre and other theatres across the UK, like The Royal Opera House, The Royal Northern Ballet and The Oxford Playhouse. He also contributed to The Times, The Guardian, The Observer, Elle and Vogue. He recently obtained the Pride of Manchester award for best book of the year for Looking for The Light Through the Pouring Rain in 2010. 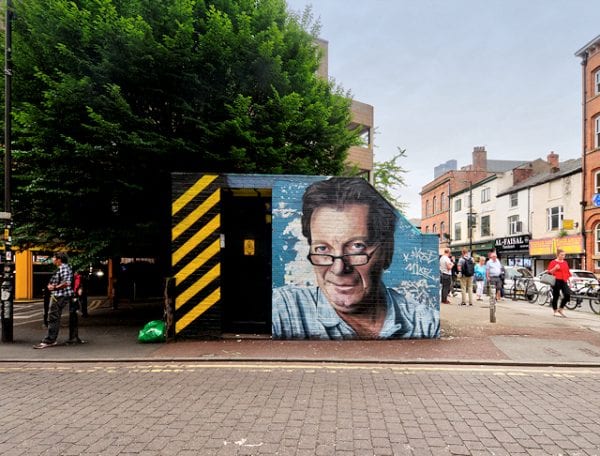 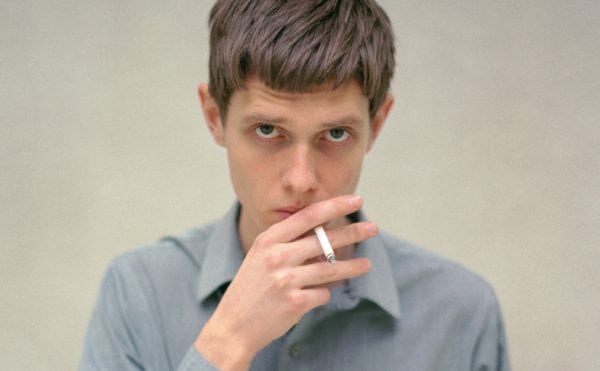 A summer of art in Manchester 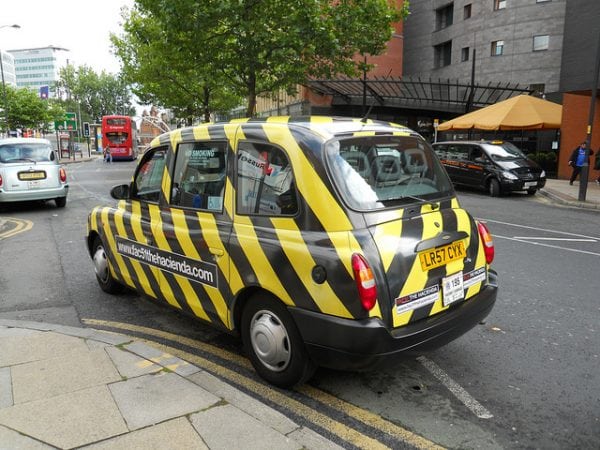