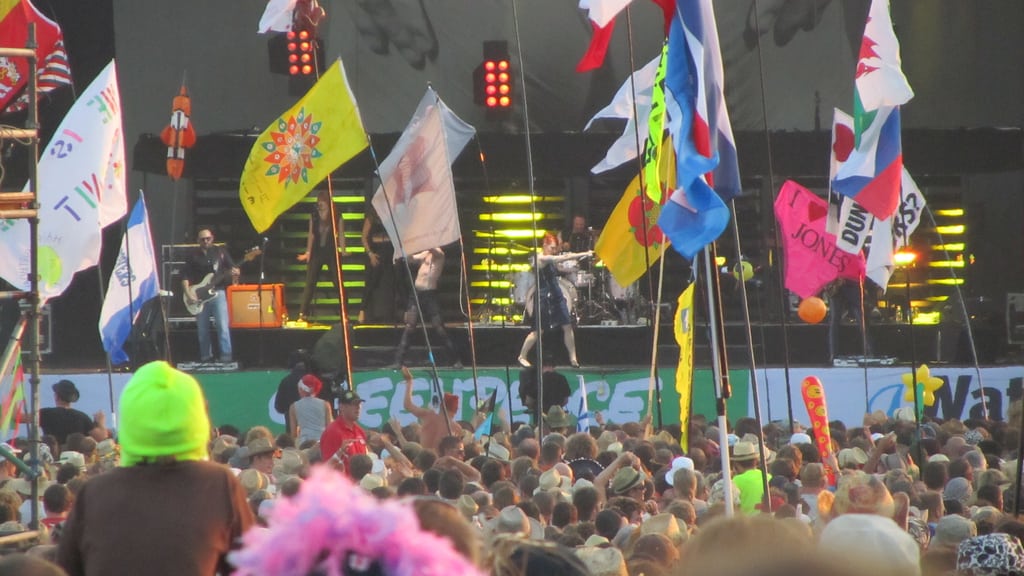 Feature: Is Glasto Worth the Hype?

Glastonbury, a festival that was initially free and a safe haven for travellers has become the jewell in Britain’s festival circuit, with the amount of people there each year making it temporarily the third largest city in the South West. With the demand for tickets now so high and outweighing the 120 000 supply, the  Glastonbury  ticket sale is now a frantic button bashing event that leaves a lot disappointed at the outcome. This year tickets sold out in record time although See tickets failed to sell a ticket in the first half hour, leading to just a few disgruntled customers. See tickets then responded by tweeting “Thanks for all the advice. Never knew we had so many IT consultants following us”. This measured response did little to ease the storm – not the best way to encourage customers to buy through them in the future.

Is the early wake up worth it though? Would you be better off seeking cheaper alternatives and still have just as much fun? Naysayers insist Glastonbury has transformed from a place of escapism for everyone, to a very much middle class love-in – with the price of a Glastonbury ticket now above £200 you can understand some of their gripe. But if you compare it with the other large festivals in the UK, they are all in the same price bracket, and if you’re paying per act then Glastonbury wins hands down. There are alternatives overseas, but with travel expenses this can work out just as pricey. But what about the infamous Glastonbury weather, surely that’s  a major turn off. However last year Glastonbury (much bemoaned for its wet and muddy conditions) was bathed in sunshine throughout the weekend.

Whilst Reading and Leeds have strayed from their rock roots, Glastonbury has stayed true to providing a diverse range of music. Where else could you see half of a career-spanning set from The Rolling Stones, then go and indulge in Olympic opening ceremony contributors Fuck Buttons atmospheric electronica. Each year Michael Eavis books a mix of established acts and Glastonbury newcomers, making the line-up appetising for young and old.

Music continues long into the night as well – Glastonbury is well known for special guest DJ sets, notably Shangri La (Thom Yorke was there last year), or see Fatboy Slim play in a giant Arachnid. There’s a wide range of literature, theatre and comedy on show too for all the Travel Agents who’ve gone because they think they have to. Even a casual stroll around Glastonbury delivers extraordinary sights, such as a man playing a piano whilst riding a bike. A place where the weird and wonderful become the norm, you should definitely visit Glastonbury at least once in your lifetime, but if you’re like me you’ll be hooked after your first five days there, and want to spend at least a couple of months in your life wandering around worthy farm. 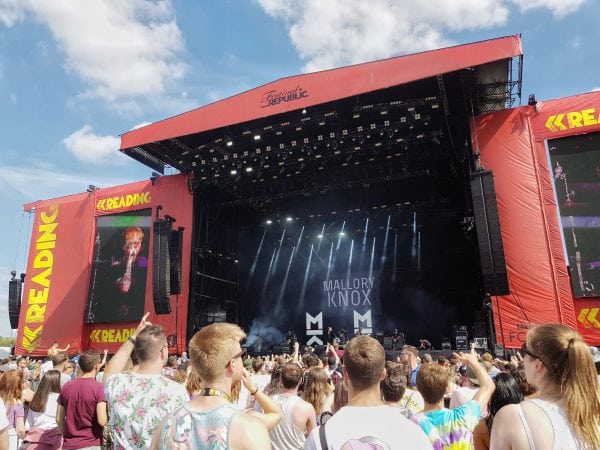 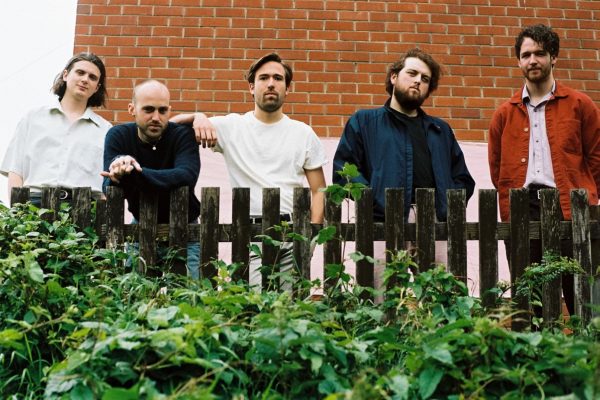