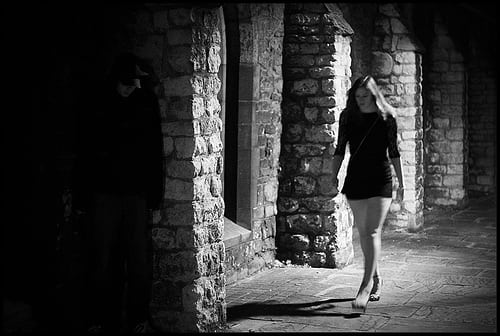 Reports of violent crime are never far from the tabloids, horror stories of muggings, rapes, and life or death situations occupying the pages of newspapers and the headlines most weeks.

Manchester recently topped a poll of most dangerous places for students to live. Adding to this, were the shocking reports of a 14-year-old boy being arrested for sexually assaulting three different women near the University of Manchester. These attacks didn’t take place in the dead of night, nor were they motivated in any way. The equally alarming story of the student left in critical condition after getting a take-away has people more on edge than ever.  Police have made attempts to reassure the local community but are people actually feeling safe?

Common sense tells people that they need to be aware of their surroundings when walking late at night or attending social events in the city, but  as with these apparently random attacks there seems to be no sure-fire way to keep oneself safe. In the case of the sexual assaults discussed above, one of the victims was attacked in broad day-light at 2pm. Another was heading home from University Library when she was attacked down a side street. In situations like this how much can actually be done to protect yourself?

If Manchester has such a high crime rate and with violent and sexual crimes seemingly concentrated around the University area it seems enough is not being done. Thinking about the student bubble, there is very rarely a police presence on Oxford Road or even in Fallowfield, the two busiest places for students in the city. It should be noted that all three of the attacks took place in the vicinity of Oxford Road.

The violent attack in Withington was yet another unprovoked incident, the young man had been working in the Learning Commons before getting the magic bus home and stopping in a takeaway. He was then beaten up before managing to make it back to his shared house and collapsing. His friends called an ambulance and he was taken to hospital where he remained in critical condition.

Police are still appealing for any witnesses to the attack and even used the University of Manchester’s student system to ask people for help.

Confidence in safety is at a low. A level of awareness is acceptable, there’s nothing wrong with a quick check over the shoulder or making friends aware of movements and whereabouts, but most women feel defenseless when it comes to these situations.

There are the classic mechanisms of holding keys between knuckles or having an umbrella handy but it is truly worrying that the only answer appears to be resorting to violence.

The University makes students aware of the “Safe Zones” – designated shops or food outlets that are part of the group that allow passers by to call in if they feel threatened or unsafe in anyway. Aside from that it is difficult to think of any plans or programs in place that directly target safety in the student bubble. The lack of police presence does nothing to ease any minds and with the crime rate steadily increasing something has to give soon.

What was most worrying about the recent incidents is their background, these were simply students in the wrong place at the wrong time and could have just as easily been anyone in the same situation. To have to live in that hit or miss mind set is quite frankly, terrifying.

The University of Manchester refused to comment to The Independent when quizzed on the latest statistics and this did little to convince people that their safety is assured. There needs to be a swift and noticeable effort within the campus area to help people to once again feel safe at University. Joint efforts from both institutions have the potential to make huge impacts in peoples mindsets. Salford University have a system in place known as Campuswatch that is run by volunteers and they report crime dropping by 10% on and around campus since the scheme was implemented. Something similar could drastically improve day to day life at the University of Manchester.

Until that time, students will continue to live in genuine fear of being attacked or raped or being the victim of some sort of violent crime. They are urged to keep taking the necessary precautions and keep their wits about them. 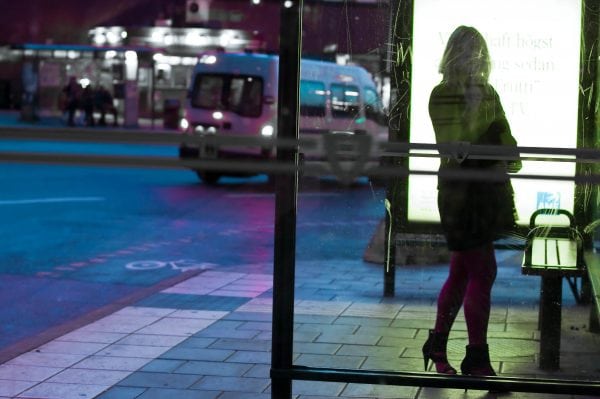 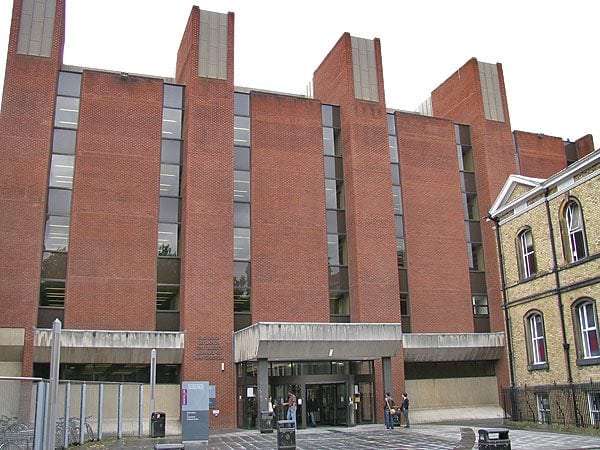