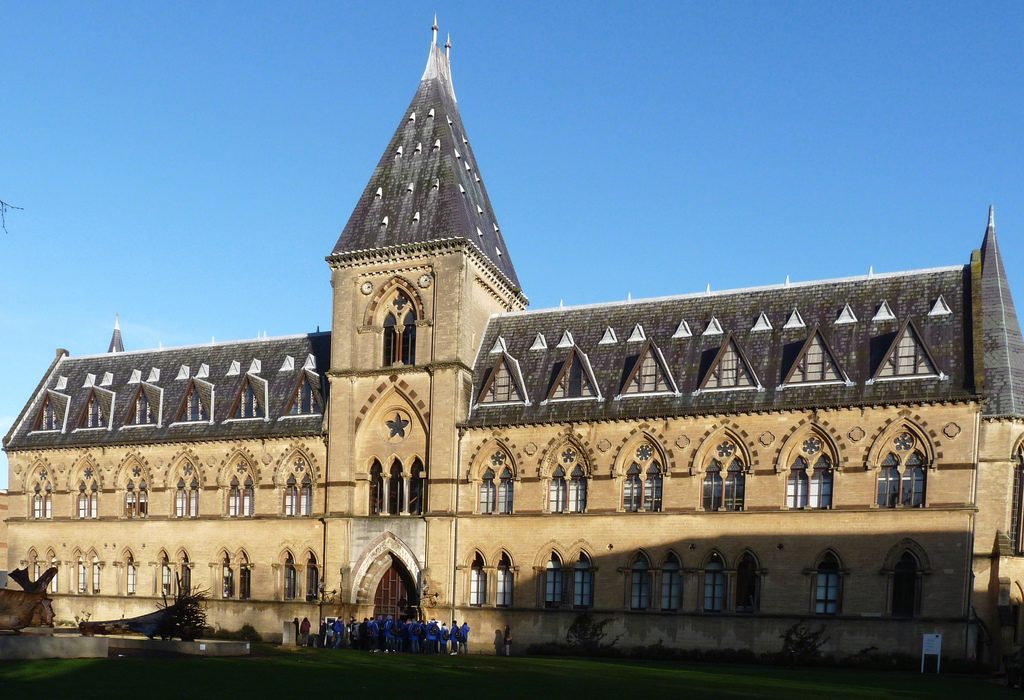 The report found that working class UK students at Oxford would likely amass a far greater debt than low income US students would at Harvard. photo: [email protected]

Students from low income households are not being fairly represented in relation to their academic ability, a new report claims.

The report by the Sutton Trust, a group dedicated to increasing social mobility through education, found children with professional parents are 3.2 times more likely to go to Russell Group universities than working class children and that in 27 per cent of these cases, exam grades cannot explain the difference.

“Access to elite universities is a real issue across the globe, and we hope that by discussing it at the summit, we can learn from each other on what can work to improve access for bright low and middle income students,” said Sir Peter Lampl, chairman of the Sutton Trust and of the Education Endowment Foundation. “This new research confirms that there many able children either not applying or not being admitted to the best universities, and this is true internationally.”

Research carried out by Dr John Jerrim, Lecturer in Economics and Social Statistics at the Institute of Education, University of London, suggests that although many working class students have the academic ability to attend elite universities, they choose not to.

The report argues more work should be done with 14 to 18-year-olds to help reduce social inequalities in elite institutions.

“Although academic achievement is an important factor, a substantial proportion of the elite university access gap in each country remains unexplained,” wrote Dr Jerrim. “This suggests that there are working class children who, even though they have the grades to attend, choose to enter a non-selective institution instead.”

Dr Jerrim also considered the difference in real cost of attending elite higher education institutions in England compared with the USA. He found that although fees at American universities may be higher, aid packages mean that students from low and middle income families are often able to graduate debt-free, unlike their English counterparts.

The research claims that being a student at Oxford University, with its fees of £9,000 per year, costs around £16,000 a year when cost of living and accommodation is factored in. This compares to a Harvard student’s annual cost of £37,333, with £24,200 of that cost being tuition fees.

Likewise, a student going to Oxford with a household income of £10,000 would be expected to pay back £11,300, compared to just £865 for their counterpart at Harvard.

This report comes after recent news that a record number of students from the UK are enrolling at American universities, with 9,476 at US institutions this year, a 5 per cent increase. Over 900 universities in America offer funding to international students and over 180 offer academic or sporting scholarships which cover fees and living expenses.

“We want everyone with the desire and talent to be able to study at university, irrespective of their background,” A spokesperson for the Department of Business, Innovation and Skills said. “Last year the proportion of disadvantaged English 18-year-olds applying to university was at its highest level.”