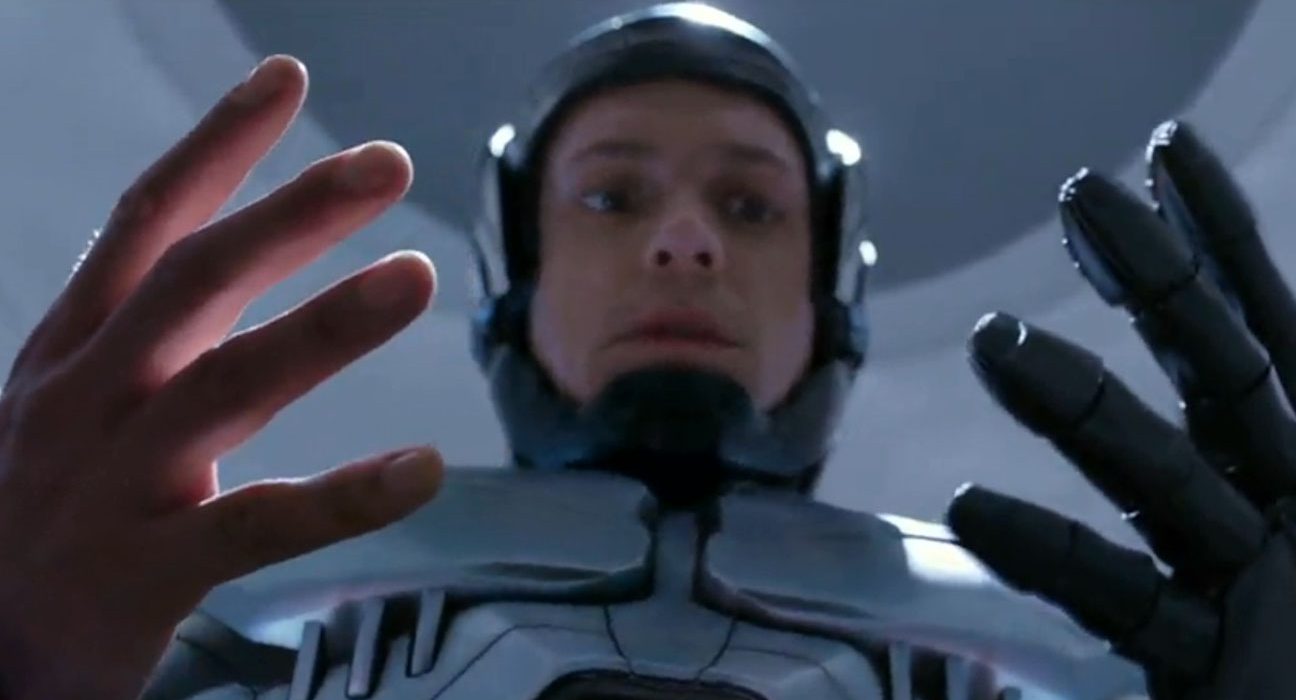 After bursting on to the scene with great performances in the likes of Chronicle and Kill Your Darlings, DeHann looks set to keep his momentum high. He’ll be starring in off-beat comedy Life After Beth opposite Anna Kendrick, before playing Harry Osborne in this summer’s The Amazing Spiderman 2.

This year, Poots is really going places. She will be starring opposite Zac Efron in rom-com That Awkward Moment, and then it’s on to this summer’s Need for Speed. Lastly, she’s landed a role in Terrence Malick’s Knight of Cups, scheduled for a late 2014 release.

The Swedish star from The Killing is set to take the action genre by storm, landing the titular role in the Robocop remake. If that was not enough, Kinnaman will get to flex his acting muscles in Malick’s much-awaited Knight of Cups too.

Easily the busiest actress this year, you might find it difficult to avoid Juno Temple this year. First she is opposite Daniel Radcliffe in Horns, followed by roles in Maleficent and Truck Stop. Finally, Temple will cap off the year by playing Sally in the hotly anticipated sequel Sin City: a Dame to Kill For.

Previously best known for his hilarious antics on Parks and Recreation, Pratt is going to have a humungous year, starting by voicing the lead character in The Lego Movie. However, this summer he’ll reach dangerous levels of awesomeness, playing Star-Lord in Marvel’s new franchise: Guardians of the Galaxy.