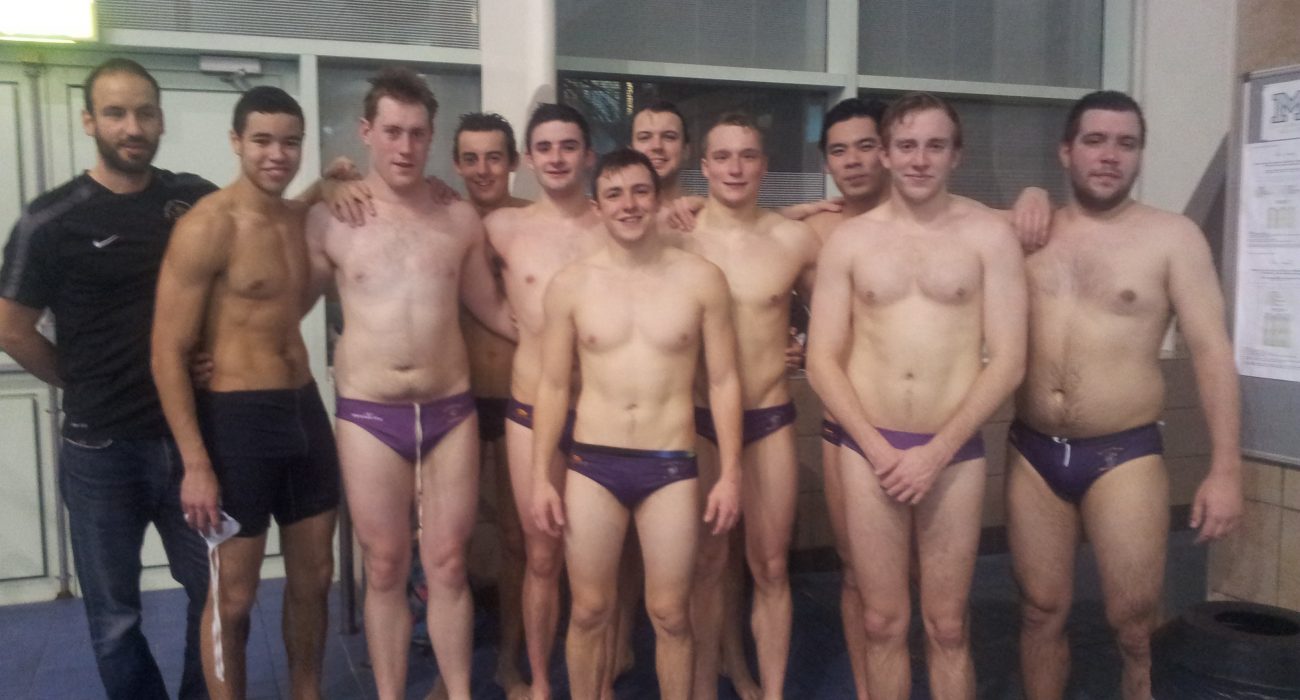 The University of Manchester Water Polo first team overcame Sheffield Hallam 17-7 at the aquatics centre. Both teams started the match with a high intensity, however, the UoM team held the edge; even before the match started Manchester radiated confidence. This showed as they instantly settled into the match with the first goal scored by Armstrong. This was shortly followed by another from UoM’s number 7 – Chionh.

Manchester were brilliant in all aspects of their game, especially their defending – they managed to steal and intercept nearly all of Hallam’s passes in the first half and the keeper was really in tune with the game, making some excellent saves while also aiding Manchester in exploiting Hallam’s weaker areas. For this reason Manchester dominated possession.

By the end of the first half, Manchester had raced ahead to a 5-2 lead over Sheffield Hallam, although they could have held an even higher lead as the UoM team created numerous other chances.

At the beginning of the second half, the home side came out the same way they ended the first half and were able to punish Hallam with a hat-trick of goals in the first five minutes. Hallam though, were still determined to level with Manchester and nearly managed to do so with goals from Horne and Sabell. Despite Hallam’s momentum, Manchester did not look worried or concerned about going on to lose the match. Manchester kept their composure, applying pressure and in the end got their just reward with three spectacular goals from Armstrong, Chionh and McCloskey which gave them some breathing space.

Manchester ended the match very comfortably and the final whistle perhaps came too soon, with the attacking force of the home side in full swing. Although Hallam at times did not seem genuine contenders in the match, they did have periods at which they were quite threatening. This created a great show for spectators, especially the neutral.

The victory was very much a team effort. Armstrong and Chionh stood out the most. They had the strongest partnership of both teams and were crucial play makers throughout the game. Particularly, towards the end of the game when their combination became an annoyance to the Sheffield defence. It was a very hard decision to make, but Chionh edged the battle with Armstrong to become the man of the match. 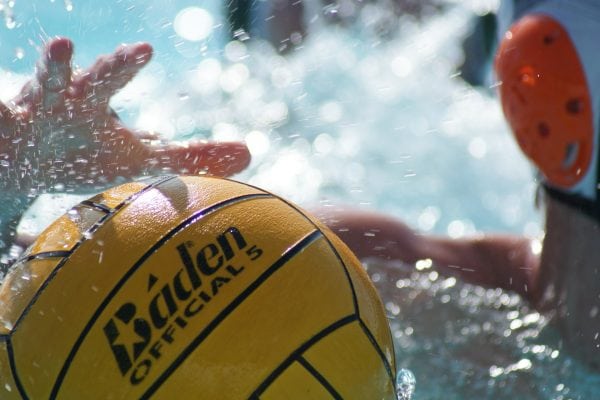