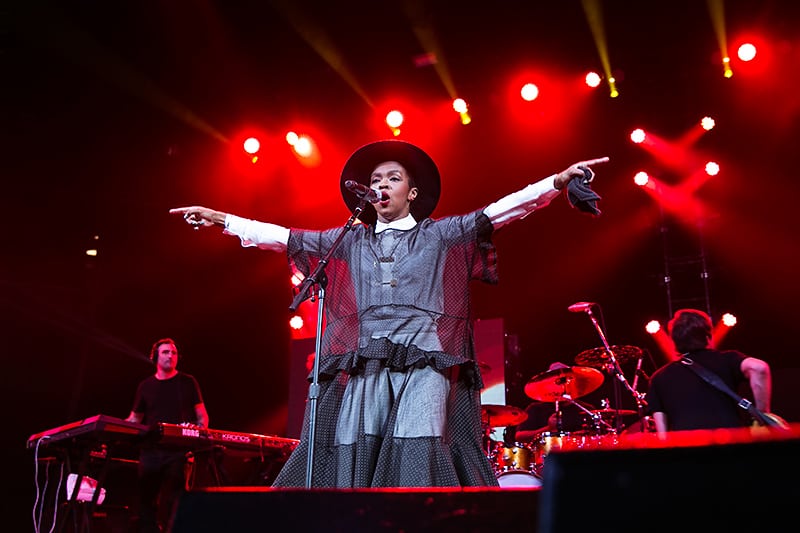 What happens when you take an enthusiastic crowd, leave them waiting around for three hours and then refuse to sing anything they’re waiting for? Answer: the Lauryn Hill (pardon me: Ms. Hill) show. It was hard to tell who had a rougher time at her gig at the O2 Apollo Thursday night: the crowd, or Ms Hill herself. By the time she came out—three hours late, to mass boos and a very unimpressed crowd—it was obvious that neither party was over the moon to be there.

The evening was centered round three main questions: (1) Where the hell is she? (2) Now that she’s here, what the hell is she doing? and finally (3) How has she not noticed that she doesn’t have one true friend in her band or entourage?

Inexplicably, Ms. Hill took it upon herself to act as sound engineer and lighting technician as well as star: she kept turning back to her drummers and guitarists midsong, barking orders at them to stop playing or to play louder; between songs, she eschewed any interaction with the crowd to cuss out her band members for not standing where she wanted them; and she kept motioning offstage where the lights should be shining. Why nobody told her that this kind of thing could be sorted out with a quick sound check and rehearsal before the show, nobody knows.

On paper, the show’s setlist would have made any R&B/hip hop fan weep with joy—but the show didn’t take place on paper; it instead came from some deep recess of Ms. Hill’s mind, where she thought “remixing” her beloved songs beyond recognition would be a good idea. The lush melodies of 1998’s The Miseducation of Lauryn Hill were transformed into bizarre dubstep/indie cover band hybrids; her empowering rap lyrics were spat out at such velocity and with such little care that they were illegible. As the butchering of her songs went on, the booing got louder and eventually resulted in Ms. Hill stopping the show to ask the “dissenters” what their problem was. She berated fans for cheering or shouting messages of support, telling them they had no manners. (I promise I’m not making this up.)

Towards the show’s end, she briefly won back the crowd’s favour with a slick run through of the Fugees’ greatest hits, including a gorgeous rendition of ‘Killing Me Softly’, and closed the evening with a nostalgic performance of ‘Doo Wop (That Thing)’—but even that turned into a tuneless, dirgy “remix” by verse two. The crowd wildly lapped both songs up, but maybe as a direct result of her dissatisfaction with their earlier reaction she cut them both short, offering a brief glimpse of what the gig might have been.

Frustrating and fascinating in equal measure, the whole evening was an exercise in how to destroy your fans’ decade-spanning goodwill in a matter of hours. Her voice was strong, she looked incredible—but Ms. Hill’s tardiness, attitude and misplaced “artistic vision” left much to be desired. 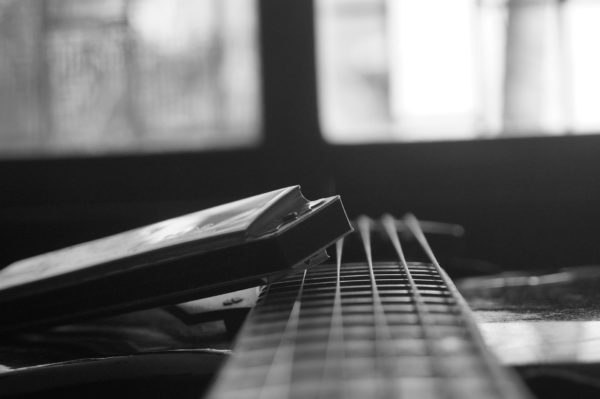 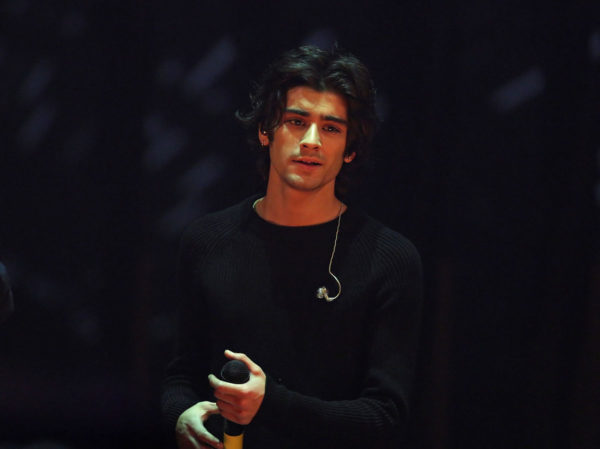