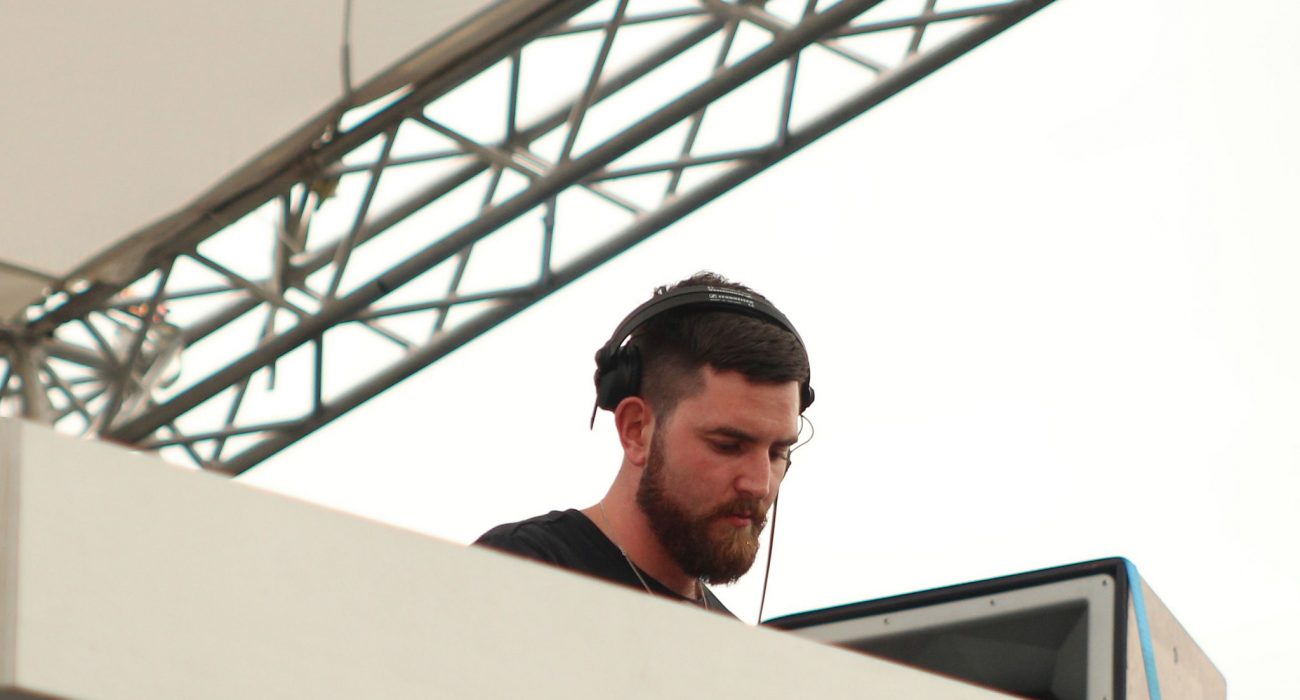 Just out of the other side of their three month-long summer residency at London’s XOYO, the UK duo presents an innovative night of house and techno. Expect rough chiselled sounds from Berghain resident Marcel Dettmann, who heads up the huge night. Daniel Avery brings his own disorientating brand of techno for his fourth appearance at Warehouse in four years. Elsewhere, Hammer, who co-produced Bicep’s recent Dahlia EP makes his warehouse debut, alongside Chicago’s genre rupturing, status-quo busting The Black Madonna. Not to forget Ben UFO and Jackmaster: they’ve just been voted the fourth and fifth-best DJs in the world respectively.