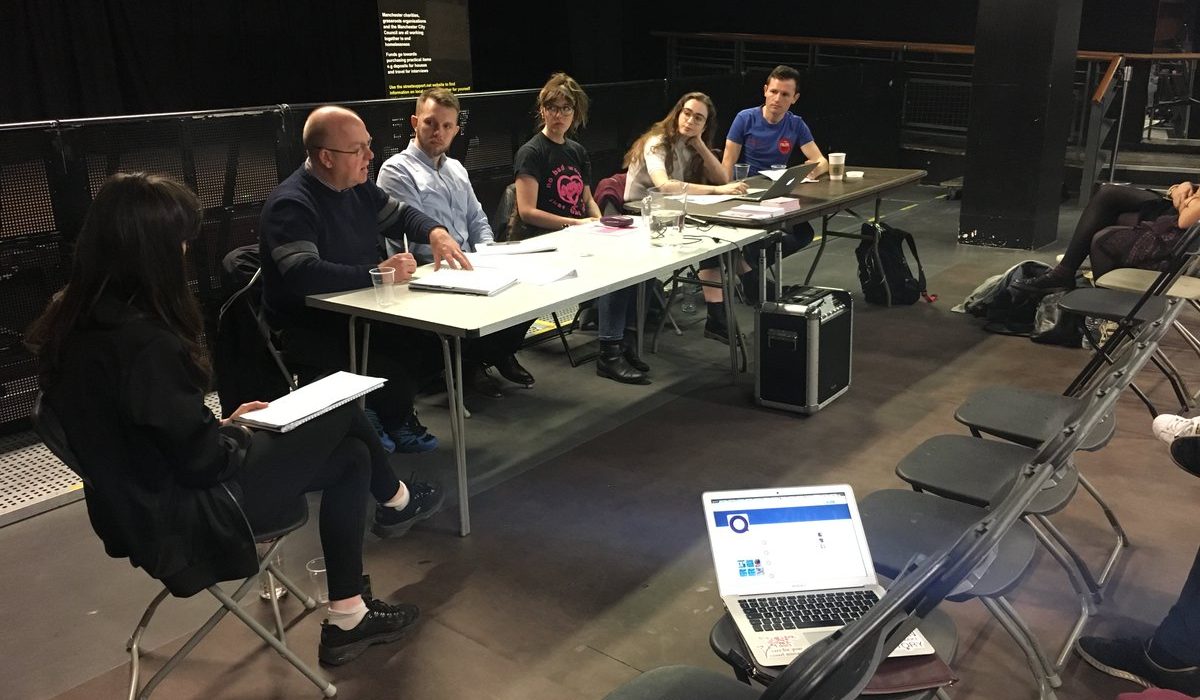 From the 20th to the 24th of March, Sexpression Manchester hosted Sex Week at the University of Manchester Students’ Union. Sex Week, which is now in its third year, was set up in 2015 with the aim of creating an open and inclusive space in which students can gather to discuss anything from gender and sexuality to sex work.

This year, Sex Week featured a huge range of events, with something for everyone to get involved in, from a Sexual Pleasure workshop to a chance at winning a £50 bar tab at the sex-themed pub quiz! Several of the talks provided an opportunity for medics and other health care students to learn more about issues that they may encounter in their future careers: Action for Trans* Health and the LGBT Foundation discussed LGBTQ+ issues in healthcare, whilst representatives from the George House Trust spoke about their experiences of living with HIV.

Sex work can be a divisive topic, and it was fascinating to hear a point of view that can very often be overlooked. A large focus of the talk was the impact of austerity measures on people who sell sex. One of the main concerns regarding austerity is that it can force people into sex work, which can be seen as degrading and exploitative.

Laura, from the English Collective of Prostitutes, disputed this and argued that, “austerity means that people have less choice generally… not being able to feed your children is degrading. [Sex work] is a survival strategy, it’s financial independence from men, partners, the state… it’s often a route out of degrading treatment.” The guest speakers argued that decriminalising sex work and treating it like any other job would lead to improved standards and safety for sex workers.

Additionally, with more and more students turning to sex work to subsidise their living costs and escape the ever-increasing weight of student debt, it was interesting to hear firsthand what needs to be done to protect and support student sex workers. Alex from National Ugly Mugs stressed that “it should be considered discrimination” when universities suspend students on the grounds of sex work, and argued that every university should protect student sex workers from this. Laura also argued that universities should provide counselling and support services for student sex workers, and urged students to campaign for the decriminalisation of sex work.

As well as organising Sex Week, Sexpression Manchester also promotes safe sex and healthy relationships on campus and in the local community. For many students, moving to a new city can be daunting, and it can be difficult to find and access local sexual health services. Sexpression Manchester aims to break down the secrecy and stigma surrounding STI testing by running free chlamydia and gonorrhoea testing stalls on campus several times per semester.

Additionally, the Advice Service in the SU offers a huge range of sexual health services, from free condoms, female condoms and dental dams to STI and pregnancy testing. The Hathersage Centre (on Upper Brook Street, just a short walk from campus) also provides contraception, pregnancy testing and a range of other specialist services including psychosexual counselling.

Sexpression is a national charity that aims to empower young people to make informed decisions about their relationships and sexual health. They run informal workshops in the community, hold talks and events at the university and run STI testing stalls on campus. If you’re interested in getting involved, or maybe even organising an event for Sex Week 2018, visit our Facebook page to keep up to date with our volunteering opportunities and work on campus.