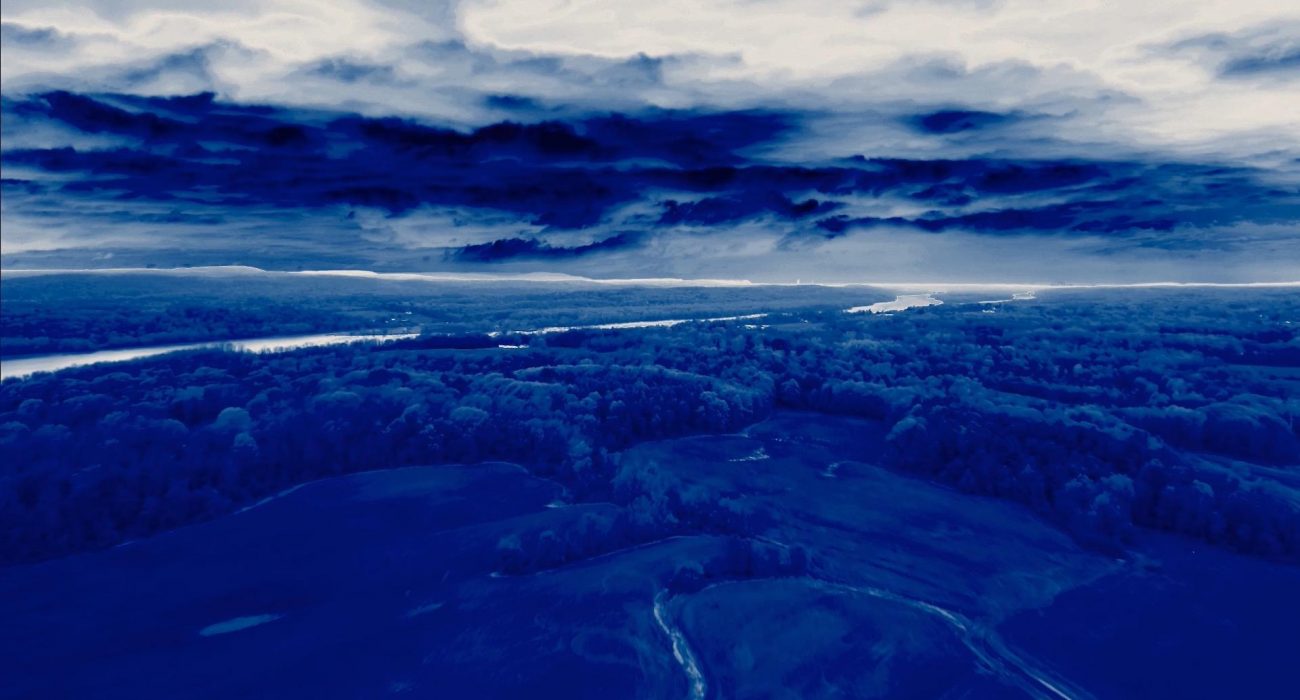 Towards the start of the newly-digitized balloom balladry of ‘Carin at the Liquor Store’ on The National’s seventh album Sleep Well Beast, the band’s singer Matt Berninger mumbles the name of one John Cheever. Cheever is an interesting point of reference.

The man’s Lynchian obsessions with the murky undercurrents of respectable middle-class life defined his work — as his contemporary John Updike once remarked of his suburban fascination: “Only Cheever was able to make an archetypal place out of it.”

In some ways, this mirrors the development of the National from a particular kind of nocturnal New York ennui into a more expansive, heady Americanism. As steeped in the band’s old themes of regret and lost love as Sleep Well Beast is, it’s also a product of the current volatility of American politics, albeit as obscurely as is to be expected of the National.

The clearest admission of this is the dry evocation of, “just another man, in shitty suits… This must be the genius we’ve been waiting years for” on ‘Turtleneck’, which unsurprisingly debuted on the eve of Trump’s inauguration.

The band’s thematic growth on Sleep Well Beast is paralleled by at least cosmetic musical evolution; although flurries of electronic bleeping at the start of tracks often give way to songs that still wind up sounding like The National, there are flashes of transgression. ‘Dark Side of the Gym’ blooms from plodding mundanity into a gorgeously lush final verse, and wistful highlight, ‘I’ll Still Destroy You’ equally spins into an exhilarating, wind-in-the-hair climax.

Part of the album’s idiosyncrasy stems from the oaken, earthy grain of Matt Berninger’s voice, which is The National’s most distinctive instrument. Mumbling and murmuring his way through the album, there’s perhaps a little of Michael Stipe in the finely detailed opacity of his lyrics: “Here the sky’s been falling white flowers, and there’s ice in the trees” he croons on the juddering ‘Empire Line’, and references “another teacup with gin in your secret postcard life” on the richly textured title track.

Although easy to put out to pasture as latte-sipping, inevitably Democratic Brooklynite hipsters, Sleep Well Beast makes a persuasive argument for the canonization of The National as a serious™ American band. Whether reeling from the tumult of relationships or national political discourse, this album is an unambiguous microcosm for Middle America; about as unambiguous as the wooden edifice of a suburban house containing only the band that adorns the album’s cover. As John Cheever wrote in “The Country Husband”, “The village hangs morally and economically, from a thread. But it hangs by its thread in the evening light.” 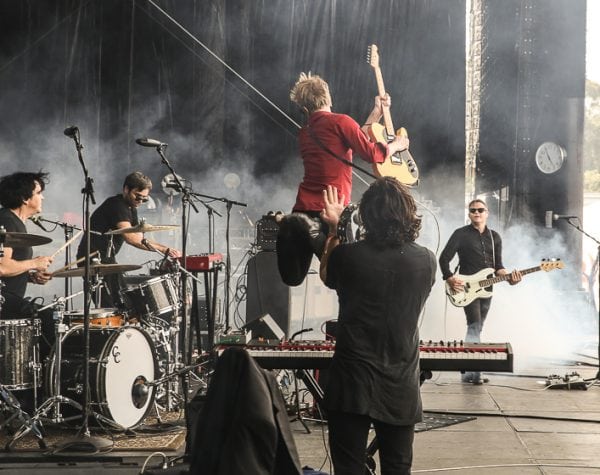 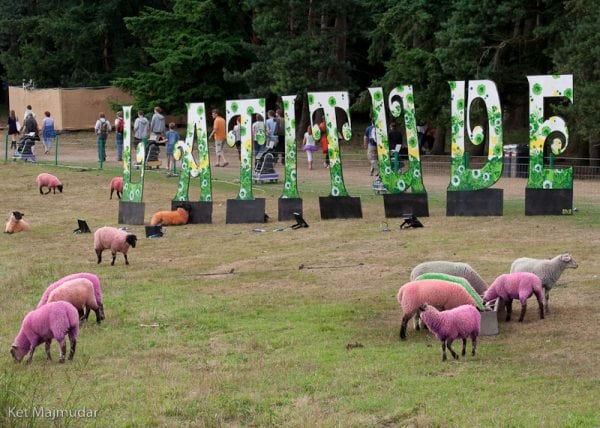 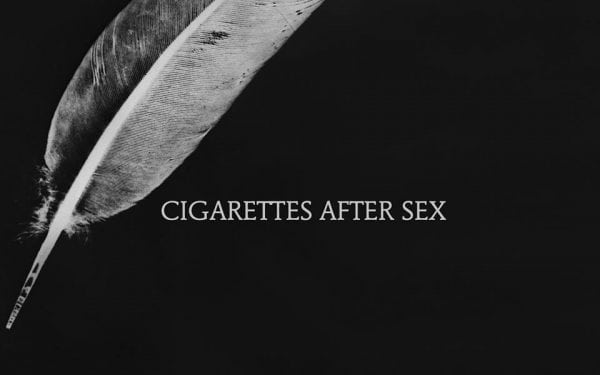