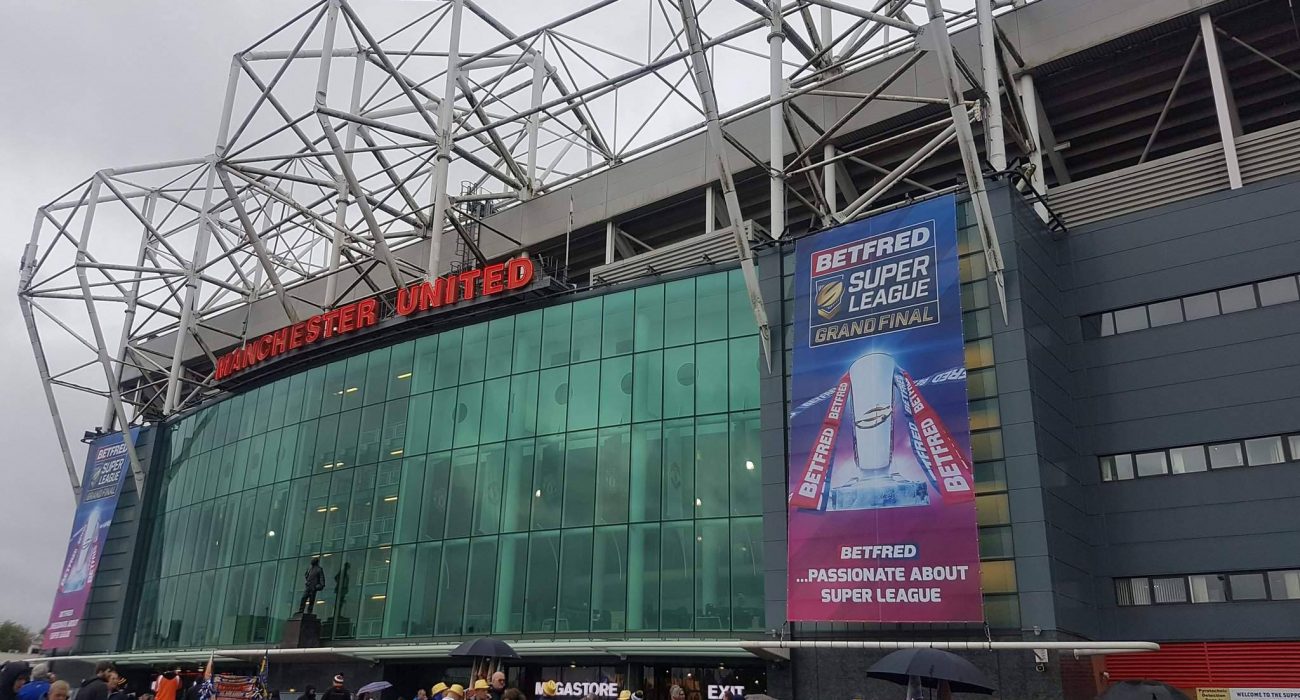 A series of Castleford errors and a superb performance by captain Danny McGuire ensured Leeds Rhinos coasted past a disappointing Tigers side to win a record eighth Grand Final.

After a nervy opening for both sides, Leeds drew first blood 12 minutes in, when Tom Briscoe leapt to bring down Danny McGuire’s kick. Kallum Watkins scored the consequent conversion.

Leeds were on top, and six minutes later Watkins thought he’d given his side the chance to double their lead after sliding past the Tigers try line.  However, video ref Phil Bentham quite rightly denied Leeds the points. It was not the final Castleford were hoping for, and Leeds looked determined to write their own ending to the Tigers’ fairy-tale season.

Castleford were on the ropes, but in the 30th minute, league top scorer Greg Eden burst forward, only to fumble upon being tackled at the last minute.  The Tigers appeared galvanised, yet Leeds remained dominant.

The Rhinos ended the half 7-0 ahead with McGuire dispatching a drop goal in his final game for the side.

Castleford entered the second half seemingly invigorated. However, after yet another fumble from Greg Eden of all people, McGuire stole in to go over and seal four more points for the Rhinos, a mere seven minutes into the restart.

Just before the 60 minute mark, Briscoe scored his second try of the game down the right wing, with his teammate Watkins also getting on the score-sheet for the second time with his successful kick.

The slippery conditions were giving the Tigers all sorts of nightmares, and after another fumble, McGuire darted in again to get a finger-tip to the ball, all but winning it for the Rhinos.  After an effortless conversion by Watkins, Leeds were 23-0 up with ten minutes to play.

With six minutes left on the clock, it looked like Greg Eden had gone over to give Castleford some consolation, yet he was denied by the video ref, arguably somewhat harshly.  It was a truly miserable night for the league leaders.

Just as McGuire’s final appearance for his side looked as if it could not be more poetic, he sent another ball between the posts with his second drop goal of the game.  Yet he did not have the final word, as with one minute to go, Alex Foster went over to ensure Castleford at least came away from their first Grand Final with points.

Not the tight final many had hoped for, and devastating for a Castleford side who had absolutely dominated the league table.  Nevertheless, it was a fitting end to illustrious careers for McGuire Rob Burrow at Leeds, and yet again another sell-out fixture with an electrifying atmosphere at Old Trafford.

Man of the match:  Danny McGuire

The Grand Final proved to be a fairytale ending after all, just not for Castleford.  An emphatic performance from the Rhinos skipper, and a perfect ending to his Leeds career.  Hull KR fans’ mouths will surely be watering at the prospect of him joining their side next season.