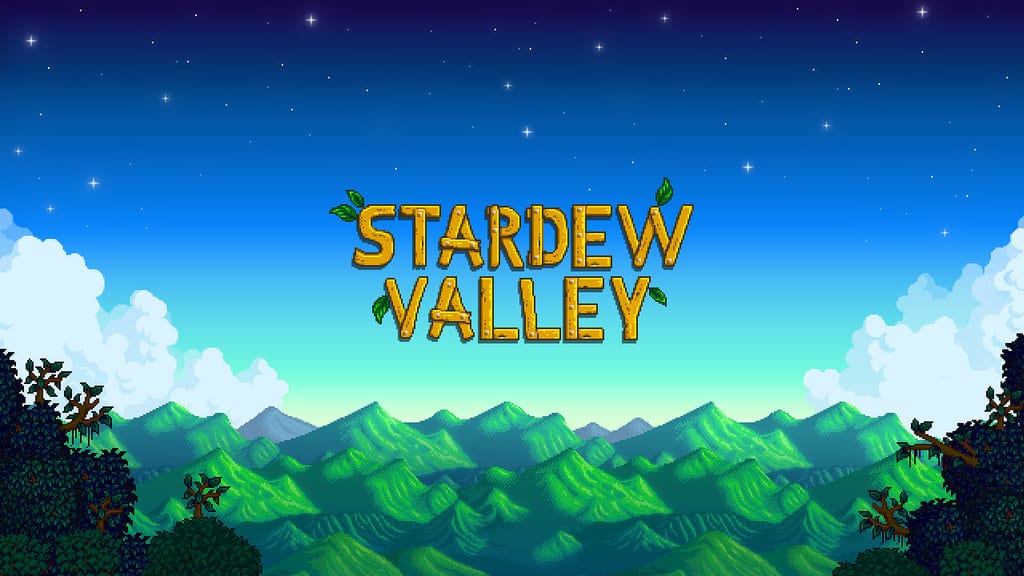 Stardew Valley developer confirms another game is in the works

The developer of Stardew Valley, Eric “ConcernedApe” Barone, has confirmed that he is working on a new game.

Barone, who developed the entirety of Stardew Valley alone in his bedroom, broadcasted a tweet saying:

“Today is the 2 year anniversary of Stardew Valley. I’ve got that strange sensation of both the shortest and longest 2 years of my life. Thanks for joining me on this journey everyone. With MP close, my next (secret) game in the works,  and more… there’s lots to look forward to.”

MP (multiplayer) is the last facet of indie hit Stardew Valley, one of the most successful alumnis of Steam’s much-maligned ‘greenlight’ programme, which was scrapped in 2017.

Whilst Barone seems adamant on keeping his next game an enigma, there may be several things we can assume about it based on the development of Stardew Valley.

The bad news is that it may take a while. Stardew Valley was a solo project which took Barone four and a half years, even whilst he spent 8-15 hours a day ,with precious few holidays, on the project.

Barone is a perfectionist who refused to put Stardew Valley into early access or accept pre-orders as he wanted the game the game to be a complete product.

Judging on the use of the word ‘my’ in his tweet and a lack of any information to the contrary, allied with the eventual critical and commercial success of Stardew Valley, this preference for solo development and perfectionism is likely continue.

However, Barone will now be a vastly more experienced and confident developer, wise to the technical, financial and personal challenges of solo development.

Whilst developing Stardew Valley, he was having to work part-time as an usher at a theatre on minimum wage, and went through periods of self-acknowledged “extreme unproductivity” and burn out.

Despite these challenges, Stardew Valley ended up a being a hugely popular game, with critics praising its breadth, its intertwined stylistic and mechanical polish, and its immense playability.

With the millions earned from Stardew Valley ready to be reinvested and a heightened insight on how to develop games without running himself into the ground, Barone’s next project will doubtless be something to keep a very close eye on.