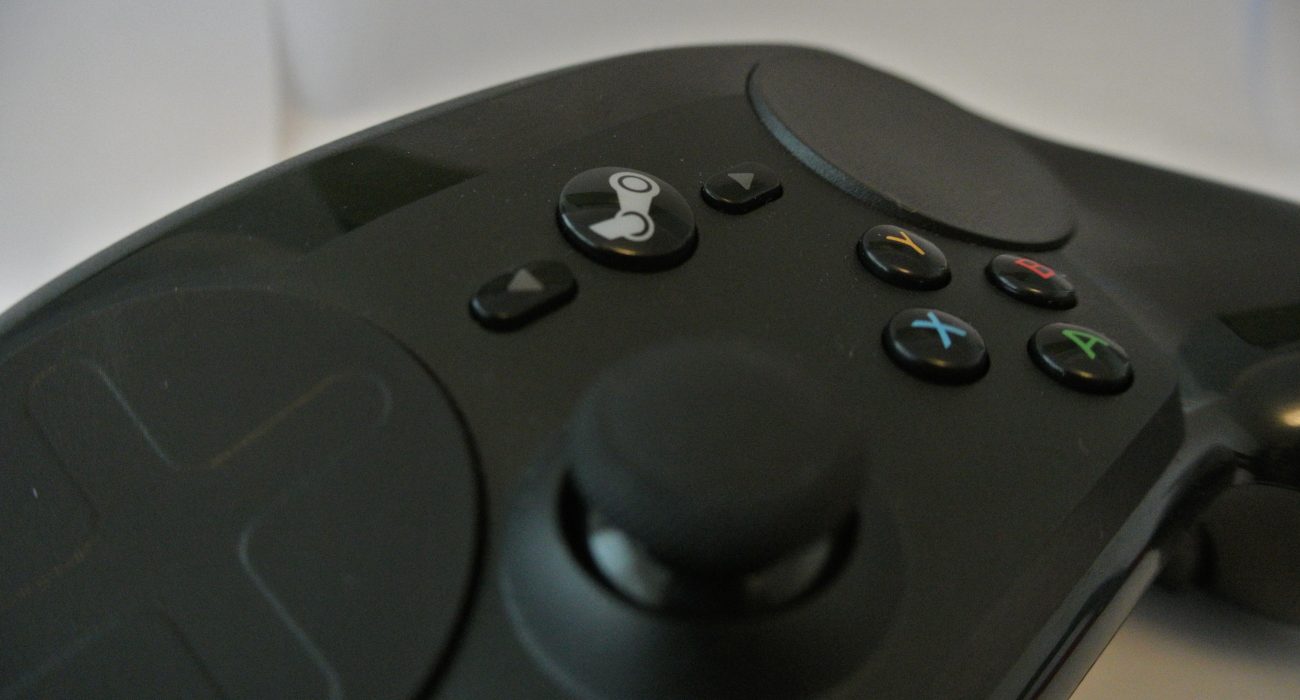 In 2015, game distributors and developers Valve released the long-rumoured Steam Machines — a gaming platform that promised to unify the laid-back, “pick up and play” philosophy of consoles, with high-end performance PC hardware. Just three years later, they have been taken off the Steam homepage completely.

When the head of Valve, Gabe Newell, first pitched the ‘Steam Box’ as it was then called, the aim of the project was to reel in a new audience and generation of gamers that no longer feared the big undertaking of running a gaming PC: instead they could purchase a one-size-fits-all bit of kit that would exist as a baseline from which to run any game you like.

The rhetoric had always been one of elitism and the whole ‘PC Master Race’ movement that found such traction on sites such as Reddit; there were too many components, too many modules, specifications and variables to consider, and this alienated many who found the prospect more of a chore or a long-term investment than a way to blow off steam — no pun intended.

There had been a lot of build-up and hype since their initial announcement in 2013, including a series of delays and setbacks in production, as well as some evasive marketing that teased 14 different variants of Steam Machines, as well as a valuation of just under $2,000 worth of components per console. Then, finally, the first version of the supposedly revolutionary game system was released in November of 2015.

To explain this slightly convoluted production process a bit more, the most relative context you can compare it too is that of the Chromebook: a piece of tech that centres around its software but its manufactured by various different companies who handle the hardware — hence the 14 different options we already mentioned above. In the Steam Machines case, the first variant was built by Alienware and unfortunately, the debut console got mixed reviews and little else. Until now, anyway.

Last week, despite being at the top of the list on the hardware section and one of the most frequently featured links on the site, it was noticed that Valve’s Steam Machines have now been removed from all homepage tabs. Much like the aftermath of the console’s shaky launch period, the company has done little to comment on the future of the console, other than diverting attention by explaining the delisting as simply ‘based on user traffic’.

Whilst they have not been removed completely, the console has been assigned to proverbial witness protection and is hiding out in the darkest recesses of the website. Moreover, there has been little in the way of communication from the Valve Corporation, which with the recent scandal surrounding Steam’s sheer lack of moderation — so much so that it has allowed for empty game folders to be sold to unfortunate customers — is of little surprise.

It is still unclear whether under-performing sales and a spout of diversionary tactics spells the discontinuation of the system altogether; however, with this most recent cover attempt to obscure the Steam Machine’s withdrawal from the homepage, it seems as though the company might be going back to the drawing board, or at least into damage limitation, for the foreseeable future.