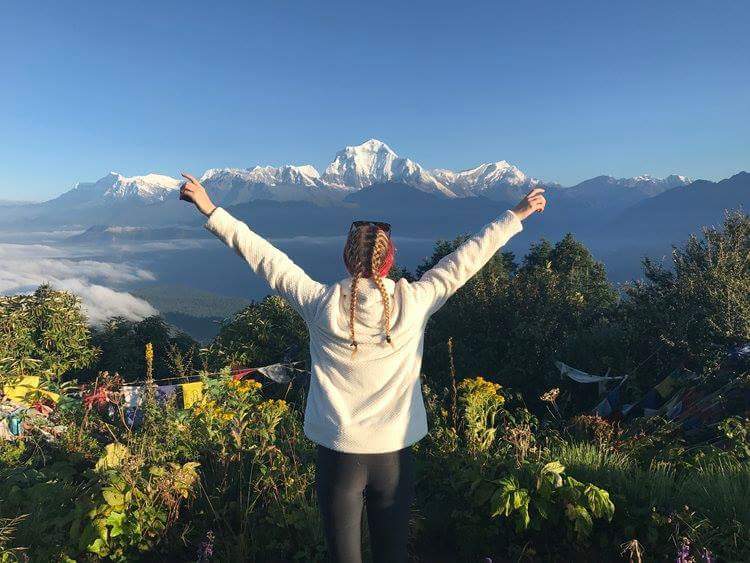 If you’re interested in getting involved with raising money for good causes during your time at university but don’t know where to start, look no further than Manchester RAG.

RAG are the fundraising side of the Student’s Union, and they raise money for charities across the UK and internationally. This is done through a range of on-campus events, as well as international challenges. This year, there are four international trips that you can take part in, and the best part is that it’s all for charity!

The ‘Amazon Adventure for Meningitis Now‘ will see you spend ten days in the Amazon Rainforest, experiencing the wildlife, and learning survival skills such as spearfishing, whilst raising money for Meningitis Now — the only charity dedicated to fighting meningitis in the UK.

Alternatively, you could take an eleven-day trip, including a visit to Kathmandu and trekking up to Base Camp on Mount Everest as part of the ‘Everest Base Camp trek for Action Against Hunger‘. This challenge will raise money for Action Against Hunger, a charity leading the global fight against hunger, saving the lives of children and working with their communities before and after disaster strikes.

For the mountaineers, the ‘Three Peaks Trek for The Children’s Society’, will have you climb Britain’s three highest peaks (Scafell Pike, Snowdon, and Ben Nevis) back to back. The Children’s Society is a national charity that works with the country’s most vulnerable children and young people.

If you’re looking for something a little closer to home, why not take part in ‘Jailbreak‘ later on in the year? The challenge involves seeing how far your team can get in thirty hours, but here’s the catch — you have to do it without spending any money.

If you’re interested in taking on a Challenge, or want to become a Challenge leader with RAG this year, search ‘Manchester RAG’ on Facebook and join the upcoming information sessions for the Challenges of your choice! If you’ve got any questions please message Manchester RAG on Facebook or email [email protected] 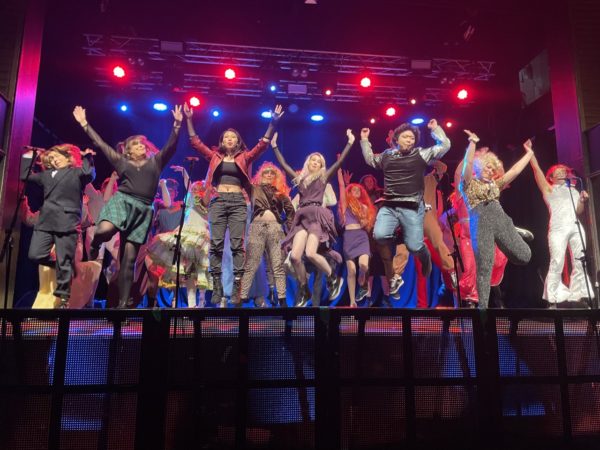