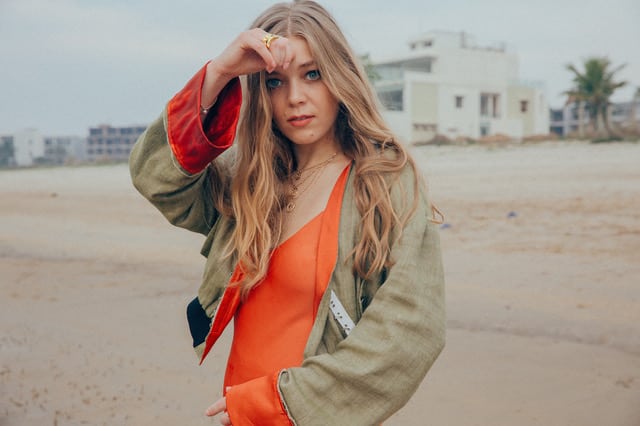 Since Becky Hill first made her debut on the initial season of The Voice UK, the singer had signed a worldwide record deal with legendary Polydor Records in 2017.

After embarking on tour with her new single ‘Back & Forth’ and heading to a sold-out Manchester show at the Academy, this Bewdley-born vocalist found herself singing on Oxford Road instead due to a burst water pipe.

After the venue tweeted that they were “unable to open” and they were in the process of rescheduling the gig, Becky Hill refused to leave her fans unsatisfied. Instead, Becky took to the streets after a decision made by a WhatsApp Group. However, although she does admit that the spontaneous performance left her a bit “croaky,” she insists it was the right thing to do.

Becky became The Voice’s first contestant to score a UK No. 1 with ‘Gecko (Overdrive)’ with Oliver Heldens and has clearly still retained that fire and determination.

Hopefully, this time, inside a venue with working toilets!