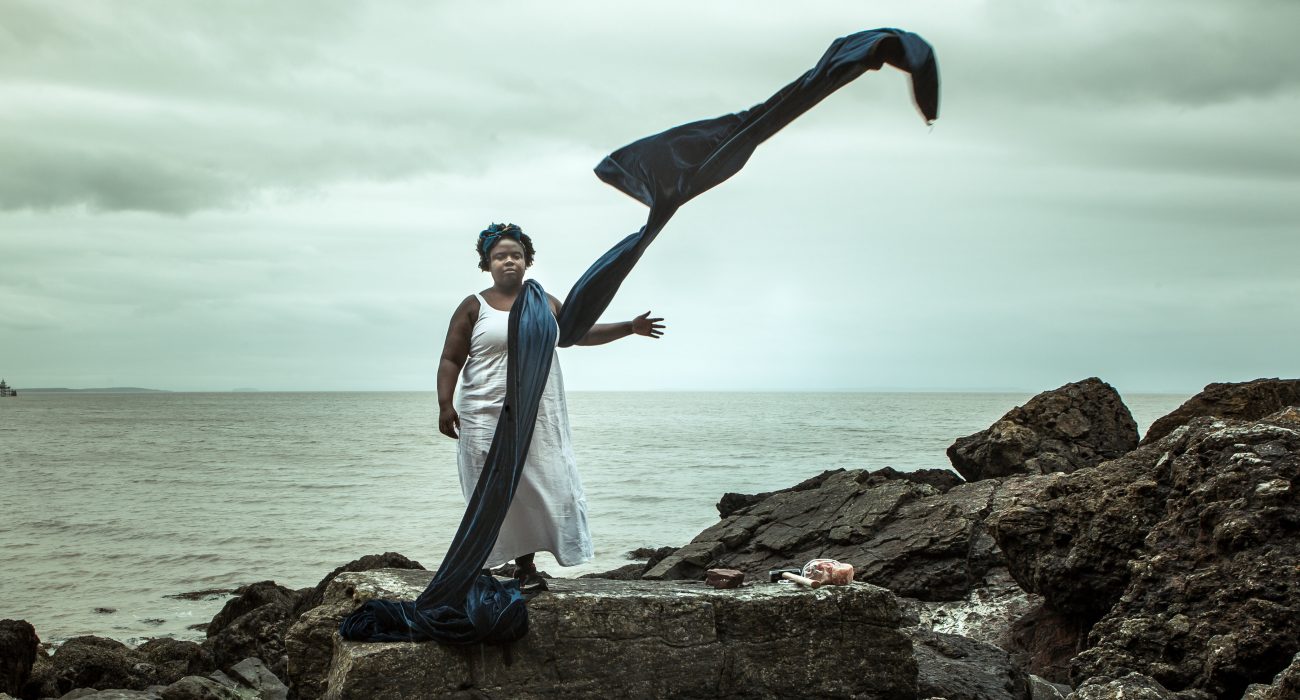 Selina Thompson’s one-woman show ‘Salt’ was a breath-taking depiction of what it feels like to be a Black British woman in the 21st century. It was exactly what I needed to see, although I didn’t know it at the time.

Thompson recalled her physical and emotional journey from her experience embarking on a pilgrimage, roughly tracing the Triangular Trade. This was to explore Black British identity and its origins in imperialism, corruption, and abuse. She also explored her own identity through traveling to her birthplace and her adoptive parents’ birthplace.

Thompson’s insightful and beautifully poetic writing, outlined the repressive social structures in place that affect black individuals every day. She expressed her anger, frustration, worries, and joy at being Black and British. Stories of the derogatory language she faced while traveling on a boat, people asking where she’s ‘really from’, and the scrutiny she endures passing through airport security painted an incredibly telling picture of her life. I believe that is very commendable that Thompson didn’t fall into the trap of simply shouting about her problems, and not actually achieve anything, other than possibly a bit of sympathy. By creating a more rounded representation, Thompson provided the audience with a more meaningful understanding of her experiences.

Thompson’s magnetic stage presence allowed me to very easily connect to her story. She used humour very effectively to highlight both the absurdities of the situations she faces as a Black British woman, and her individuality – that she is more than just her ethnicity. With every word spoken, her emotions were crystal clear.

It was obvious that she was performing for us, as much as for herself. This was made apparent when she checked an audience member was okay after they left and re-entered, and by greeting every audience member afterwards and giving each a piece of salt rock as a memento. Thompson worked hard to create an inclusive atmosphere and it paid off – I was deeply moved by this piece.

My only real criticism is that ‘Salt’ was a very passionate and angry piece, and I think, at times, Thompson’s movement and physicality did not manage to keep up with it. There was however one moment that was beautifully synchronised: Thompson laid chunks of salt rock in a line on the floor and smashed each one with a sledgehammer when referencing a different stage in a structure of corruption and abuse, from capitalism to women. With each smash and every step of her explanation, the salt was left as nothing more than dust by the end. This was a high-energy, powerful visual metaphor for the destruction this structure causes.

I believe watching Selina Thompson’s ‘Salt’ should be compulsory. I found it eye-opening, empowering and touching. I have never leapt to my feet as quickly as when Thompson came on for her curtain call. 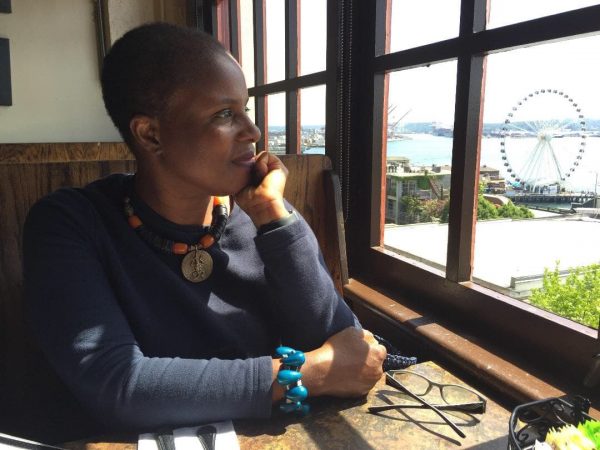