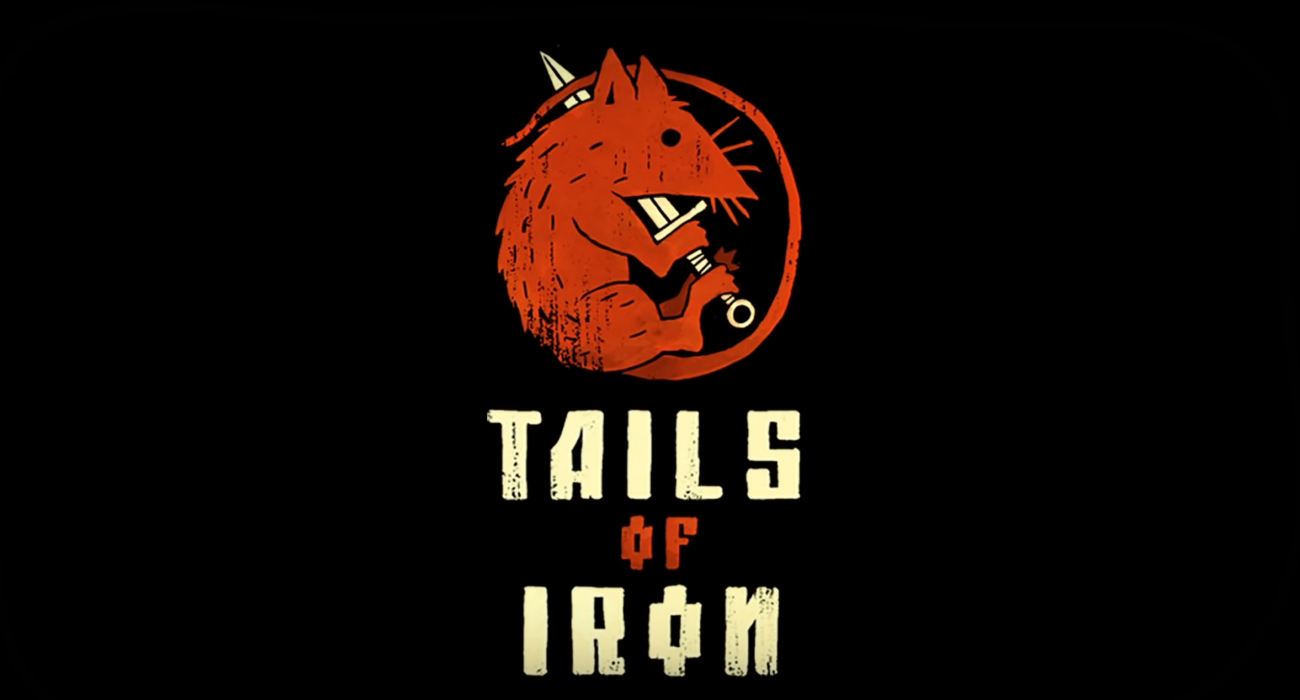 Odd Bug Studio, Manchester, have announced that they are working on their second game, titled Tails of Iron, and have released a trailer alongside the announcement.

The game is being made in partnership with the newly founded United Label Games, who will act as publishers. United Label, who are owned by CI – the developers behind Lords of the Fallen and Sniper Ghost Warrior – also announced three other titles alongside Tails of Iron.

Tails of Iron will be Odd Bug’s second release, following The Lost Bear, a cinematic 2D PSVR platformer with a hand-painted art style. The Lost Bear was generally well received, currently holding a metascore of 77 on Metacritic.

However, whilst Tails of Iron looks to share a similar art style with The Lost Bear, Odd Bug indicated in a Twitter reply that they currently had no plans to make the game for VR, instead focusing on a flat screen release.

United Label have described Tails of Iron as, “an Adventure RPG-lite game set in a charming and brutal world.” The trailer’s depiction of seemingly cute but violent animals set against a murky, industrial palette certainly suggests this is very much the case.

On the premise, United wrote that, “Playing as Redgi the Rat, you are heir to the throne when your kingdom is raided by the Iron Frog. Players face challenging, tactical and stunning combat encounters in order to rebuild the Rat Kingdom.”

No release date has yet been given.