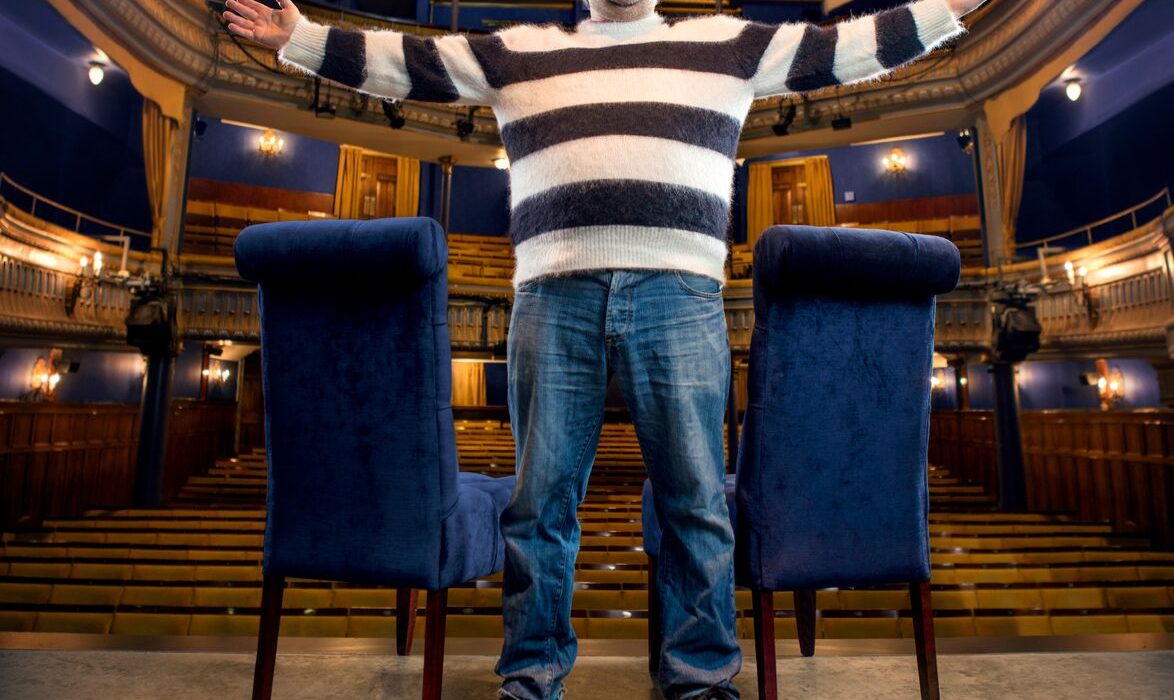 The Manchester Podcast Festival is back with an impressive line-up of some of the UK’s most popular podcasts, talking on topics such as history, comedy, politics, feminism, LGBTQ+, music, sport, and everything in between

Now in its second year, the festival will run throughout the month of November with live podcast recordings taking place at various venues across Manchester.

Kicking off the festival on the 1stNovember is the live recording of Jordan North and William Hanson’s podcast Help! I Sexted My Boss. Taking place at the The Dancehouse Theatre, this hilarious satirical comedy will help guide you through the everyday perils of the modern world. No matter the problem, this duo are here to help!

The second night of the festival features a double bill starting with Dan Snow’s History Hit, live at the Exchange Auditorium in Manchester Central. Succeeding this will be a live recording of Richard Herring’s Leicester Square Theatre Podcast. This award-winning series sees Herring sit down with some of comedy’s biggest names. Stephen Fry, Steve Coogan, David Mitchell, Russell Brand, and Sarah Millican are amongst some of the guests to have been interviewed across the 200-plus episodes of this podcast.

A personal standout on the line-up is the Slacker Podcast. Radio 1 DJ Phil Taggart’s podcast was launched last year and delves deep into the career of a different musical guest each week. Each show begins with the artist playing their first ever demo, and then delves into the evolution of these well-renowned artists from where they first started out, to where they are now. It makes for a truly fascinating listen, and previous guests on the Slacker Podcast include Wolf Alice, Bastille, Mura Masa, Manic Street Preachers, and Dizzee Rascal. You can catch Phil Taggart’s Slacker Podcast live on the 14thNovember in our own Students’ Union Theatre.

Other line-up favourites include The Guilty Feminist, Set Piece Menu, and the UK’s number one award winning LGBTQ+ podcast A Gay And A NonGay, now featured on BBC Radio 1.

The Manchester Podcast Festival will come to a close on the 27thNovember with a live recording of the Mandatory Redistribution Party, hosted by northern comedians Sean Morley and Jack Evans. The recording will take place at the intimate venue the Peer Hat in the Manchester’s Northern Quarter.

Whatever your podcast preference, the Manchester Podcast Festival will have it! Tickets are on sale now.