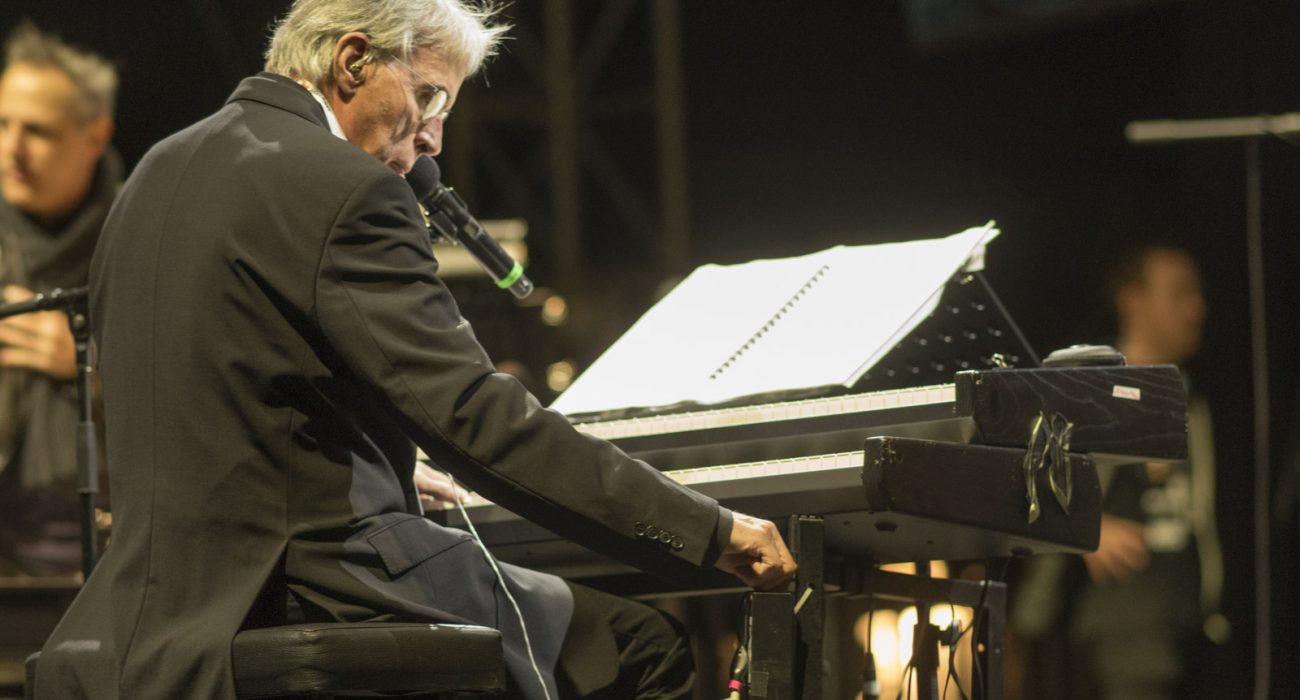 Audience research has gleaned that classical music concert-goers are a dying breed: the last of the baby-boomers, who grew up in the golden age of concert-going will soon depart. I’ve noticed it myself, accustomed to such frequent sights as an auditorium two thirds empty or an auditorium full with a sea of silver heads.

While the rest of the world sets the compasses-bearing at ‘young people’, it’s a comfort that some industries are looking after our folks. But the question remains, when they’re gone who will classical music have left? How can classical music be relevant to a world that has grown young?

Marking the 200th Anniversary of Peterloo, this two-part commission comprised of a day of dramatic interventions around Manchester, produced by ANU theatre company. The all day event culminated in the world premiere of An Elegy for Peterloo, composed by Emily Howard for the BBC Philharmonic and the combined choruses of the Hallé Choir, Hallé Youth Choir and Hallé Ancoats Community Choir.  Everything, from the dramatic interventions to the final pieces was derived from an intricate grid system of words created by Michael Symmons Roberts.

There are few ways you can commemorate an event such as Peterloo. The event, otherwise known as the massacre at Peter’s Fields, is widely regarded as a catalyst for the formation of democracy in this country. In the aftermath of some MIF events this summer, I recall the New York Times saying, “bigger does not necessarily mean better.” But, there’s no questioning scale here: a city-wide takeover, an amassed choir of 250 and the force of an orchestra to match. Nothing smaller could have done.

The solo singers began, spitting pithy words: “trampled”, “bread, not servitude” and “protest, demands”. It was astonishing. At the climactic moment, a cacophony erupted from both orchestra and full chorus. A wall of sound hit the auditorium, nothing much distinguishable, only chaos. I recall feeling that this disorientating sound was going on for too long, and that’s when it made sense; this was the onslaught of soldiers at St. Peter’s Field, the people being trodden underfoot, the ensuing massacre.

At the post-show talk, Simon Webb of the BBC Philharmonic said: “The commission had begun with a question: what would a democratic piece of music be?”. That brought everything into focus, and exposed the disconnect between the day of dramatic interventions and this finale. How could this piece be democratic? These were highly-operatic singers, trained and dressed to the nines. After a day of theatre, presenting the humble stories of workers grafting in the city, it just didn’t match up. A friend said to me after, “I only wanted a Mancunian accent”, and I’m with her.

As the last line fell on our ears: “A piece of grit lodged in a tooth.” Who could believe them? It’s a symptom of a larger problem. Perhaps the problem is that classical music is art left over from more conservative times and it can’t simply update its message, without also updating its method.

Next, I went to the Royal Exchange Theatre, MIF’s would-be New York outpost, where I saw Tao of Glass. Director, Phelim McDermott’s, personal story about the creative process, meeting his idol, Philip Glass, and getting to work with him. It played-out beautifully, with a minimal palette, simple elements used and reused masterfully to illustrate the story.

Just off-stage, a small band played some of Phillip’s most sophisticated music yet. The versatile percussion instruments, at one point, becoming the city-scape to a shadow puppet scene. For this show, the music was an integral part of the story. For all this, as I left the theatre completely sold, I overheard the remnants of a conversation: “…but, it wouldn’t have worked if his idol was anyone else but Phillip Glass…”

True. How many other living composers of classical music can you name? In all reality, Phillip is a rarity. He writes operas and symphonies, just as he writes film scores. The Truman Show is perhaps his most famous. Music from his opera about Ghandi, Satyagraha, was recently used as the trailer music for Season 3 of Stranger Things. Even if you don’t know his name, you’ve likely heard his music.

There aren’t that many living classical music giants left. And, those composers who are successful, aren’t precious. Philip is a lesson to all; applying his skill to write for concert hall, film and everything in between. His music for Satyagraha served a story about demogorgons just as well as it did an opera about Ghandi.

LAURIE ANDERSON: TO THE MOON

Laurie Anderson and Hsin-Hoong Chan served up more realness with their soundscape and VR installation, To the Moon. “It’s very dark in here, and it might take minute for your eyes to adjust” my guide said as he ushered me into the studio space at The Royal Exchange. When my eyes adjusted, I saw a space veiled with curtains. A slowly spinning moon lit up the space and bean-bags lined the floors. I lay down, letting projected visuals and ambient soundscape wash over me. It felt like some kind of new-age ASMR spa.

“Would you like to come through now?” asked my guide. I was ready and calm for my trip to the moon. In the next room, where I was asked to sit on the stool, instructions were calmly given to me and I was equipped with a VR headset and controls. When I was comfortable, Laurie began speaking to me, leading me through a spiritual and virtual journey to the moon. Her soundscape was mesmerising, as was her voice.

Classical music concerts are often expensive to put on and hard to connect with. They ought to take a leaf out of Laurie’s book. At any one time, there was a maximum of 6 people in this space. Granted, that’s more than could fit in Apollo 11, but far less than the concert halls that we insist on filling with classical music.

I’m not suggesting to put on an orchestral concert for 6, but perhaps it’s time to admit the landscape has changed. With tickets to classical music concerts often already subsidised by 50%, what’s wrong with scaling it down, taking a humble approach? Bespoke, intimate experience are desirable and priceless. Only 12 people have seen Earth from the moon. 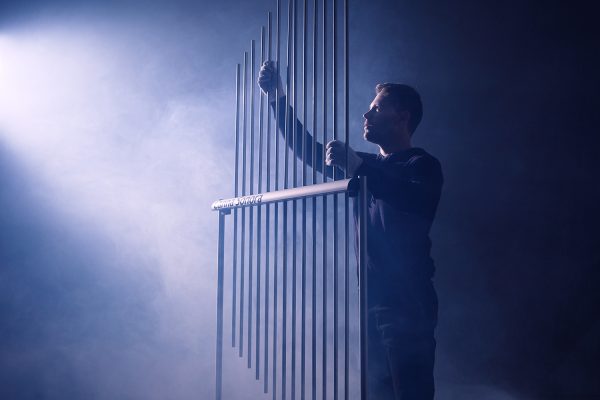 Joby Burgess: The drummer man playing the heartbeat of America