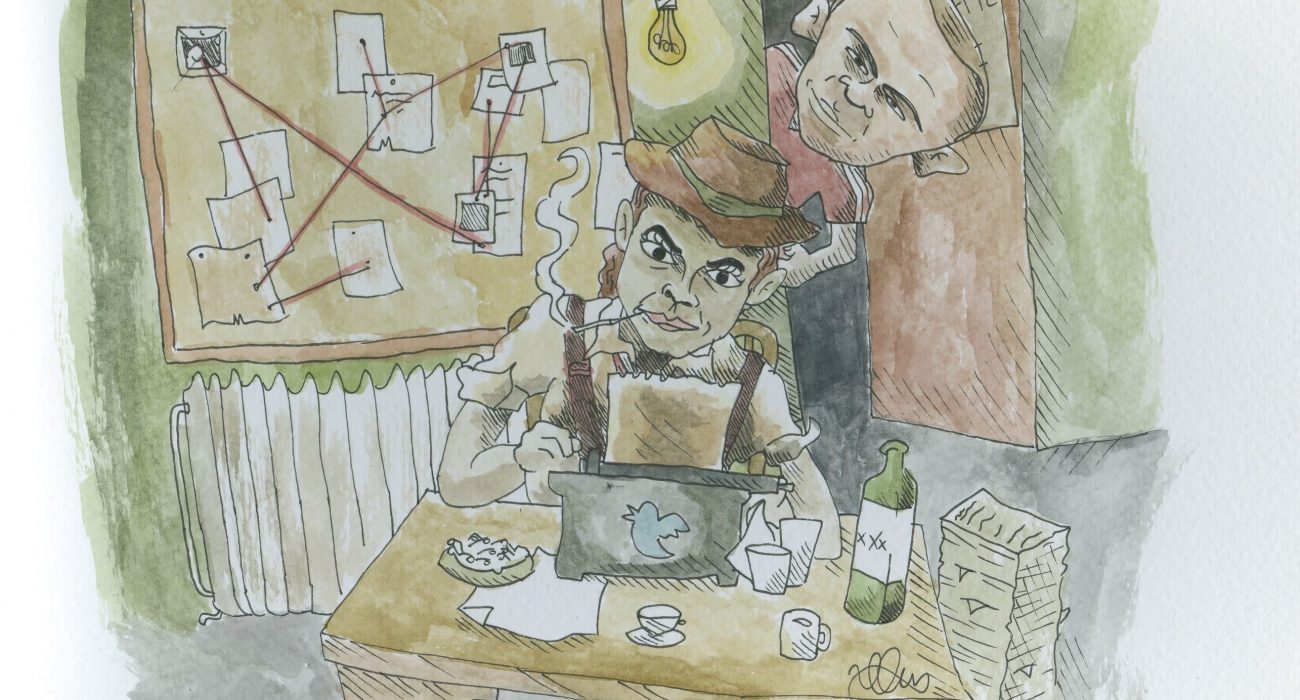 Is it Art? Rooney v. Vardy

Great art draws us in. It gets us talking. It inspires others, and new works to emerge.

With this criteria in mind, is there a better piece of contemporary art than Coleen Rooney’s exposé on Rebekah Vardy?

This has been a burden in my life for a few years now and finally I have got to the bottom of it…… pic.twitter.com/0YqJAoXuK1

For those living under a rock, Rooney is mostly known as being the wife of footballer Wayne Rooney. However, in the last week, she’s become better known as ‘Wagatha Christie’, after potentially the greatest tweet of all time.

In the tweet, Rooney reveals that someone has been leaking stories from her personal Instagram to the Sun newspaper. As the most hated newspaper in Liverpool, whoever thought to betray Rooney has added insult to injury.

And this is where the genius is. Rooney, over a couple of months, used deduction, akin to any detective on an ITV primetime drama, to determine that it was… Rebekah Vardy’s account.

As has been noted, Rooney may have had the best use of ellipsis in history. Rooney could have tweeted “Rebekah Vardy is a snake and she sold my stories to The Sun; here’s the proof”. But she didn’t. She produced a story with intrigue and mystery that grasped the audience. She delicately and creatively handled her medium to produce something worth talking about.

The internet has gone wild. Like all great art, it has inspired a series of other art… if memes can be considered art (and, of course, they can be). More than that, Kiera Knightly has shown interest in playing Coleen in any adaptation of the saga. And who could say that wouldn’t be art?

we're going to have to make a documentary about this, aren't we

Rebekah Vardy denies that the leak was from her, and says she is investigating her account being hacked. Rooney didn’t claim it was Rebekah, she claimed it was her account. Which leads us to the question: was she hacked? Is Rebekah just a gossip, and told some mates about how terrible it was that Coleen’s basement flooded? Does she have a leak in her own circle? Such intrigue, such mystery, such art.