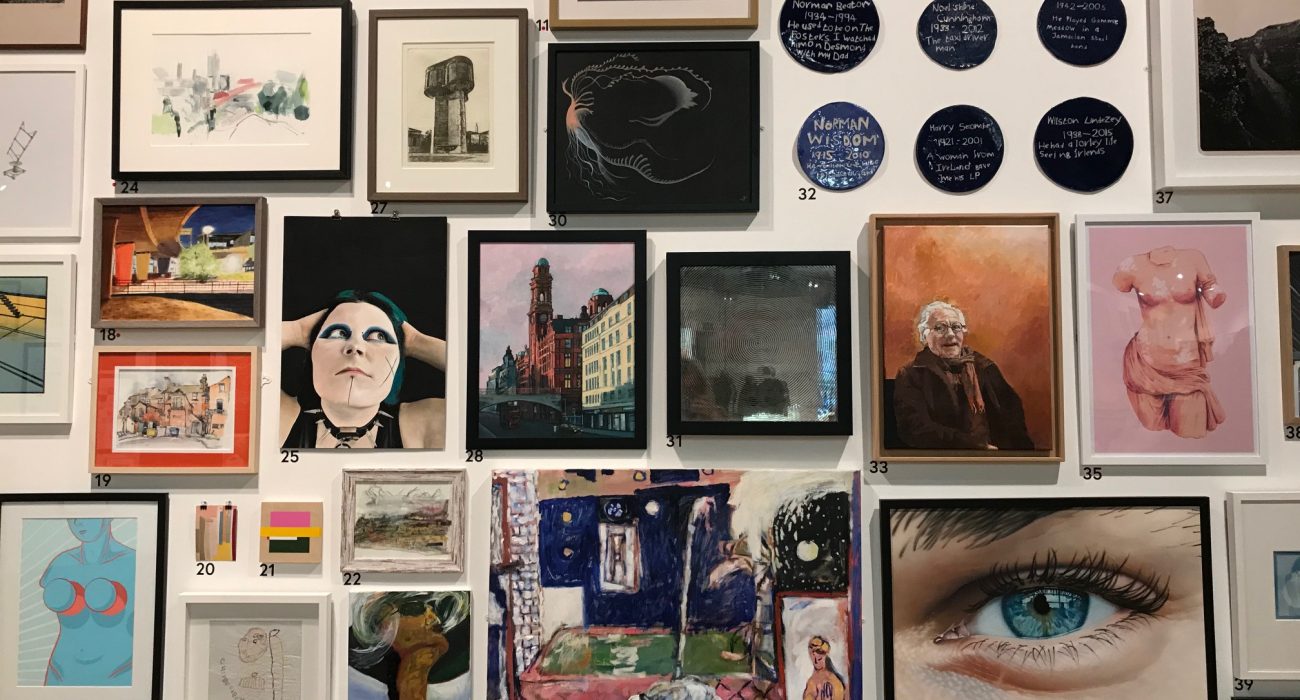 It’s midday on a Thursday afternoon, and I feel like a kid in a sweet shop. I’m at the Manchester Open Exhibition at HOME, surrounded by over 500 pieces of art submitted by residents from across Greater Manchester. The exhibition is an overwhelming, eclectic collage, mirroring the chaos of the city it is in. It is incredible.

Last July, the Manchester Open exhibition was announced, inviting, for the first time, anyone residing in Greater Manchester, with any degree of artistic background, to submit artworks. Speaking to members of the HOME team, particularly the exhibition’s curator, Bren O’Callaghan, it became apparent that everyone behind the project was committed to the “open” ethos. HOME assured that, unlike the Royal Academy, entry was free, and artists were not required to physically show their works on submission. In addition to this, the Manchester Open Roadshow saw workshops in community spaces across Greater Manchester to encourage prospective candidates. Marginalised groups, such as sex workers, were also approached, to facilitate voices from all communities being heard. 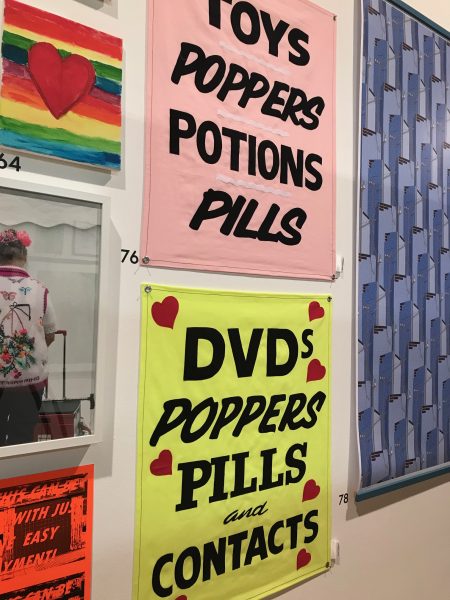 The results are staggering. The standard of the exhibition is miles above what could be expected, demonstrating that exhibitions beyond the big names can be some of the most beautiful. Bren tells me that, with the British Art Show, the major contemporary art exhibition, coming to venues in Manchester including HOME in September, he didn’t want Manchester Open to feel like the “crumbs from the table” of the British Art Show. Instead, Manchester Open demonstrates a regional insight into what contemporary art can be.

The distinguishing factor of this exhibition, however, is the continuous theme of Greater Manchester that runs through most of the art: the people, places, and things. Familiar sites appear: Mancunian way, chippies, Oxford road. Tara Collette’s 18+ and Hanky Panky will take you across to the sex shops of the northern quarter, while HimHallow’s Cranes – Redevelopment, which hangs beside it, will remind you of the constant construction within Manchester. 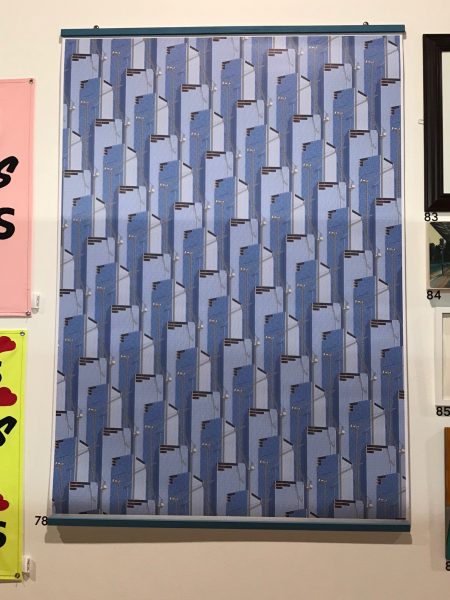 Notably, the exhibition only has numbers by each work, correlating a number in the exhibition guide which will tell you the name of the artist, the name of the work, and, if it is up for sale, its price. This was a conscious decision by Bren. Firstly, panels would take up more space in a densely packed exhibition; the space has been designed to show as many of the works submitted as possible. Secondly, Bren did not want the panels dictating how the viewer sees the work. This is so vital to the exhibition. 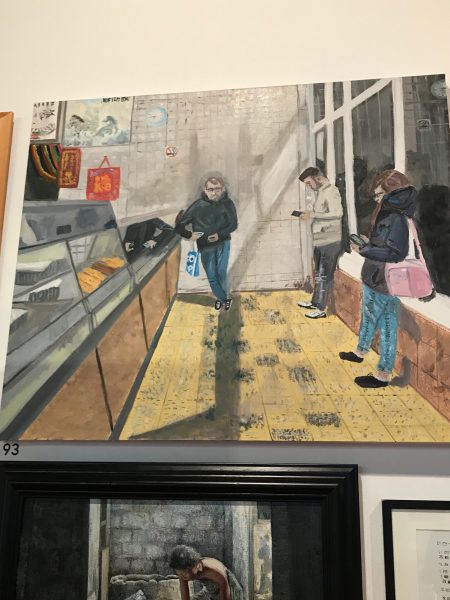 One of the mistakes I made was going alone, because it facilitates conversation in the best possible way. This exhibition, which demonstrates the great diversity of experience within one metropolitan area, successfully achieves its aim in allowing the viewers to bring our experiences together under one roof. You can come with a degree in art history and see the stylistic references of historical periods, but it’s unnecessary. Instead, you can come to this space and converse, react, and explore the art available in this region, and come out feeling something, without someone telling you how to feel.

You should go to this exhibition. Go with someone you can talk to. Go more than once and see something new each time. You won’t regret it.

The exhibition is free to enter and is open until 29th March. 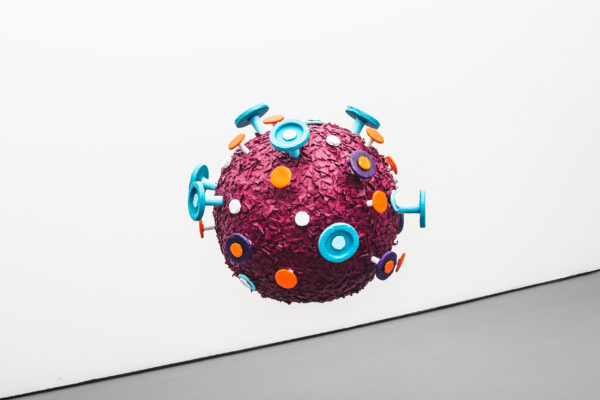