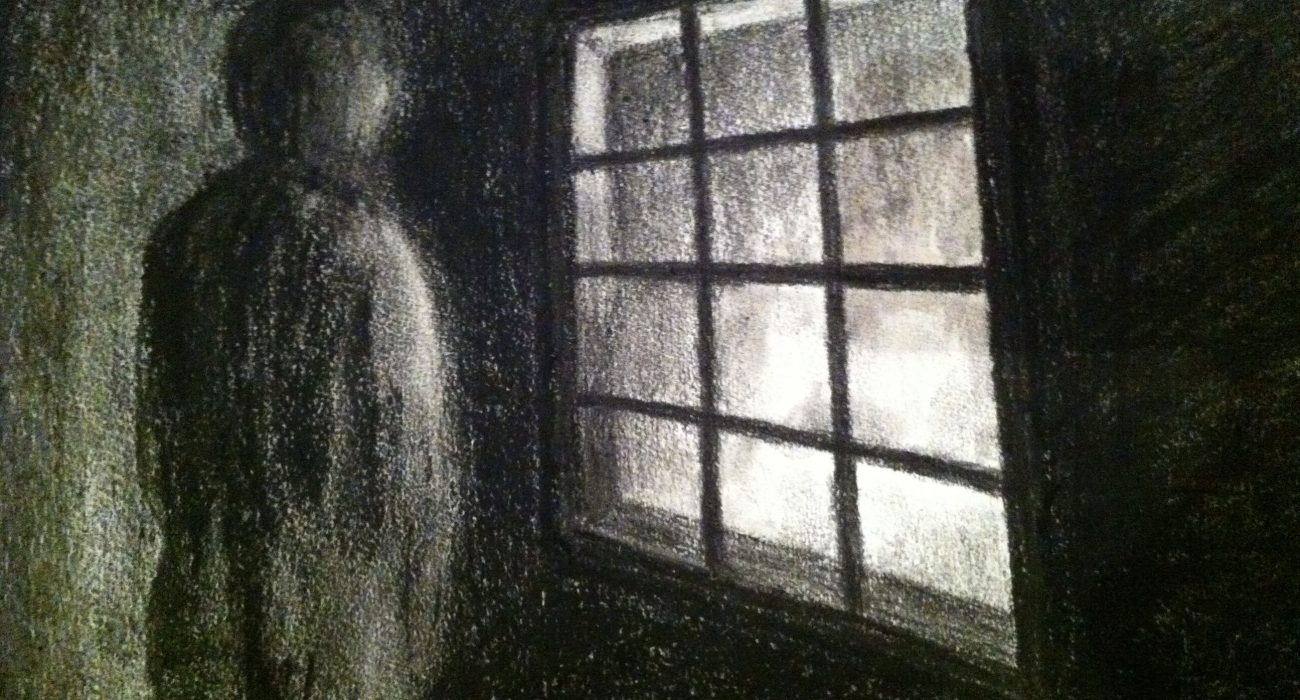 The news of necessary self-isolation is not what anybody wants to hear, especially not at spring’s slowly encroaching arrival and the near-sight of holiday season. The concepts of quarantines and lockdowns aren’t reassuring.

Times are lonely, and so music can be a great source of companionship to fill the silence.

With that in mind, I turned to Nick Cave’s concept of “hiding songs” – tracks “that deal exclusively in darkness, obfuscation, concealment and secrecy”.

Cave revealed ten of his favourite “hiding songs” last year on his blog The Red Hand Files, alongside a quote from his poem titled, ‘The Sick Bag Song’:

Leonard Cohen will sing, and the boy will suddenly breathe as if for the first time, and fall inside the laughing man’s voice and hide.

The following picks of my own offer a track-list of songs dealing with thematic isolation. Sometimes a sad song is all we need to feel soothed in our solace.

It would be impossible to discuss songs for isolation without mentioning Bon Iver’s 2007/8 album For Emma, Forever Ago. Written in Wisconsin, in his father’s cabin in the woods, the album deals with the catharsis of broken relationships and isolation. Perfect for the lonely, extra perfect for the self-isolated.

‘Light Years’ is one for all those separated couples during this tough time. In an interview with Radio 6 Music, lead singer Matt Berbinger said the track was ‘all about just feeling distant from somebody on a different orbit’ which I’m sure we can all relate to right now. We all feel light years away from somebody.

Magically discordant, this clashing track from Nick Cave and the Bad Seeds’ first album explores the chaotic nature of self-isolation. The name of the track feels somewhat appropriate.

Sometimes a bit of reassurance is necessary. Let the harmonica take control for a bit.

One of Le Bon’s singles from her album Reward, ‘Home To You’ acts as a reminder that this will all blow over in the end. I know we all feel so many miles away from those we love, from family, from friends, from lovers, from strangers. But it’ll be alright – we’ll all be home soon.

Peter, Paul and Mary covered this song back in the 1960s on their debut eponymous album. Deeply enchanting and soft, the folk track seems rather fitting given the distances felt right now – the darkness we all feel.

The repetitive reminder of the darkness currently lingering over our head and on the news has become a constant. While the lead single of Bombay Bicycle Club’s comeback is suggested to be romantic, it also feels incredibly relevant title-wise.

‘Strangers In The Night’ is my favourite Sinatra song, but also a much-needed reminder that anything could happen from our current situation. Frank Sinatra gives us a beautiful reminder of the humanity and possibility humankind possess, which seems like the perfect note to end on.

You can “fall inside” a playlist of Nick Cave’s own personal “hiding songs” on his Spotify. 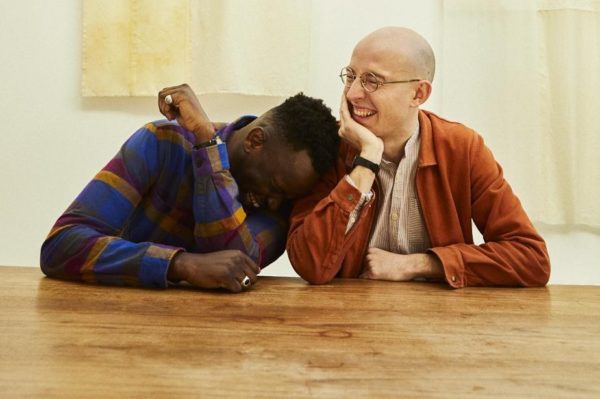 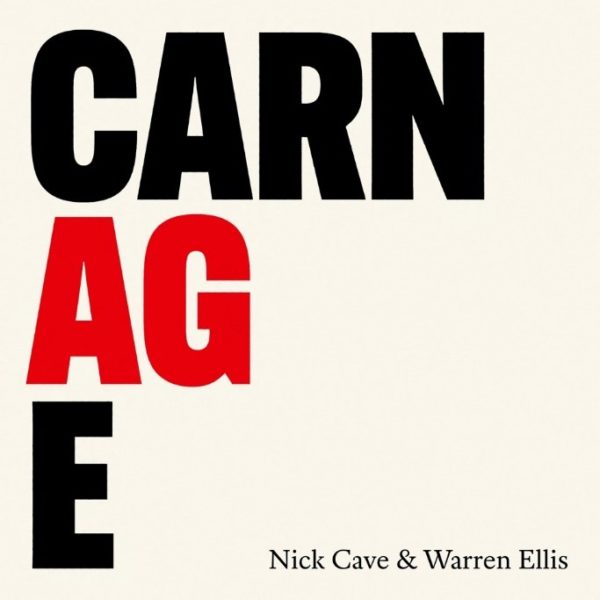