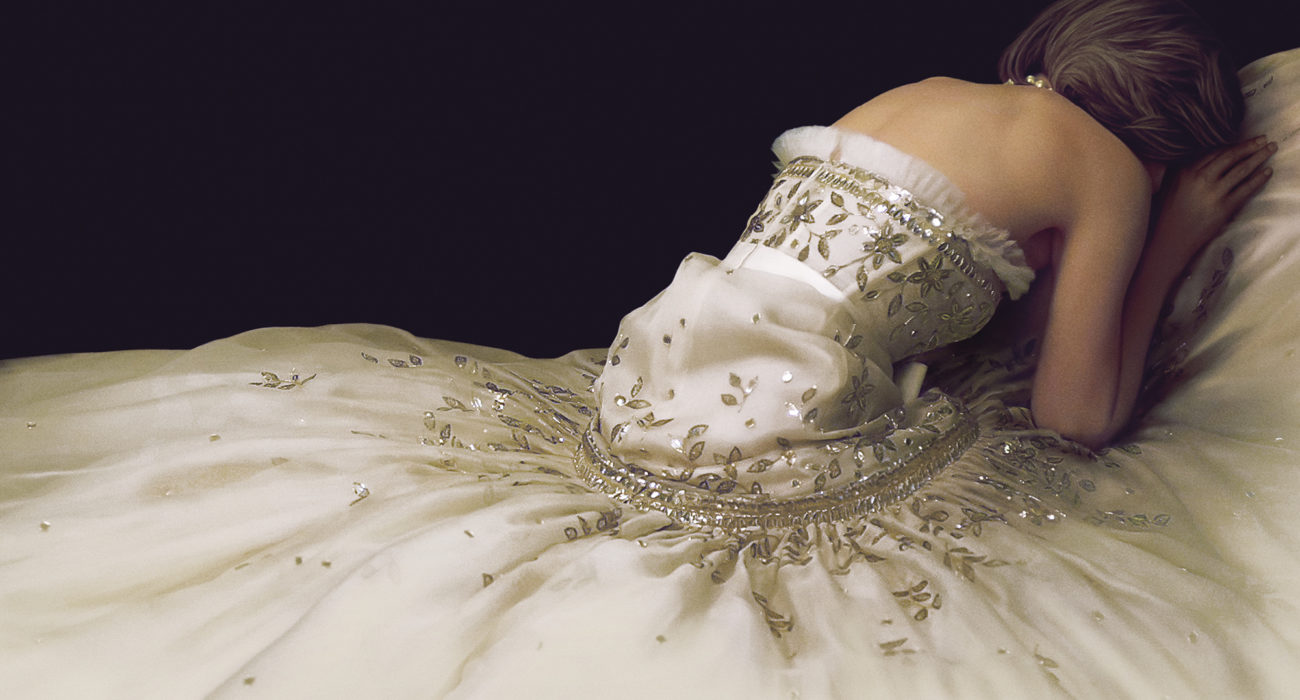 As Oscar season fast approaches, we are once again treated to the seemingly endless assembly line of biopics, character studies, and period dramas all vying for Academy Awards from acting to costume design, and everything in between. In this context, Spencer is nothing new. But nor is it quite old.

Taking place over the 1991 Christmas period, Spencer follows the ‘People’s Princess’, Lady Diana Spencer, as she navigates the hostilities that Christmas with the royals brings. Featuring Kristen Stewart as the titular ‘hero’, Spencer is not a standard biopic. Instead, it is a fictionalised presentation (or rather, bastardisation) of history that attempts to make a character study out of Diana and her troubles. The film chooses to spend its time intimately crafting a psychological portrait of a woman whose married life has essentially been treated as public property.

Now, on paper this all sounds good. After all, royal biopics and costume dramas are as new to British film as Westerns are to Americans. However, Spencer is a messy, spoon-fed affront to intellect that feverishly meanders its way through its almost 2 hour runtime, with the end result being an eye-rolling, pretentious display of superficial criticism, and an insincere depiction of psychological abuse.

Directed by Chilean filmmaker Pablo Larraín and written by Peaky Blinders creator Steven Knight, Spencer seems to be a film so in love with its own, admittedly creative, premise, that it has forgotten to construct an actual coherent narrative. This is clear from the off as opening sequence shows a team of chefs – led by Head Chef, Darren McGrady (Sean Harris) – preparing the Royals’ meals. This segues into a scene in which Diana, having ‘ran away’ from her security detail, is lost and has to call at a roadside café for assistance from filthy commoners – I mean the British Public.

By opening with an extremely contrived way to ‘ground’ or ‘humble’ the protagonist in the eyes of the audience, and ignoring the fact that Diana grew up in a wealthy Norfolk home, Larraín immediately presents us with a script that is committed to a banal, one-dimensional depiction of a complex figure. Unfortunately, this misstep is the first of many as the film that follows is a messy, fever dream-like approach to a character study that is entirely lacking in nuance.

As the film continues it sets up each character as either being ‘for’ or ‘against’ Diana. On the offensive we have Prince Charles (Jack Farthing) and Timothy Spall’s fictional Major Gregory who, alongside the entire royal family and most of their servants, are both determined to make ‘life hell’ for ‘our Diana’. In Diana’s defence we have Chef McGrady and her dresser Maggie, played by Sally Hawkins.

The division of supporting characters into two opposing forces battling over Diana’s is symptomatic of how misconstrued Larraín’s character study is. Instead of showing the audience a conflicted, complicated woman whose abuse exemplified the elitist, reactionary nature of the very institution she was a part of, we are given an oversimplified look at these issues. They are used not to criticise the monarchy, or to evoke sympathy for Diana, but to turn her into a method for what essentially amounts to ‘misery-porn’.

Throughout the almost 2 hour runtime, Diana is subjected to abuse by almost every member of the royal household. Frequent references are made to her bulimia, depression, and self-harm – with all three being actualised in the film without any warning to the audience beforehand. Unfortunately, the abuse is showcased in a sensationalist and superficial manner, only utilised for ‘shock-horror’ purposes designed to provoke rather than evoke thought.

My main issue with Spencer is the script. From the very first line, every single piece of dialogue is a metaphor of some sort. The film violates the principle of ‘show, don’t tell’ – cramming spoon-fed, stilted dialogue down the audience’s throats in an attempt to appear ‘intellectual’ or ‘profound’ when it is really an exercise in dull pretentiousness.

Kristen Stewart and the rest of the cast make admirable attempts to transform the material into something worth watching but even they can’t salvage this feverish mess. Stewart’s performance is commendable but ultimately overacted. Her body language and accent feels contrived when it should feel natural. Larrain’s blocking and camerawork also feels stifling. No aspect of this film is ever fully realised or lifelike. Instead, it’s more concerned with creating ‘dramatic moments’ rather than examining the drama already present in the story.

However, there are a few positives to this film. Jonny Greenwood’s score is fantastic. The art direction is also impeccable as the costumes, sets, hair, and make-up capturing the feel of the early 90s juxtaposed with the archaic traditions and decorations of the Sandringham estate.

Also worthy of praise are the few scenes between Diana and her children, Princes William and Harry. Their few tender moments show the film’s potential, and how despite all the faults its one success was how honestly it portrayed Diana’s love for her kids. These sparse but touching conversations offer an insight into the damning effects of royal expectations and how the tragedy of innocence for the children born into that life.

Unfortunately, these few positives are undermined by the descent into a surrealist mess that is the film’s climax. After experiencing visions of Anne Boleyn throughout the film, Diana wanders the hallways of the dilapidated and abandoned Park House imagining herself as Henry VIII’s second wife on her way to the chopping block. The parallels are painstaking and nauseating due to the film’s spoon-fed method of delivery. However, the worst thing about this is how it reduces Diana’s own tragic death to a metaphor.

Instead of commenting on her treatment by the media and royals, Larraín and Knight have made Diana into a sort of fictionalised martyr. Diana’s death was a tragedy that was emblematic of the way the media and royal family treated a woman who refused to adhere to stereotypes – she wasn’t a sacrifice for some unnamed cause.

Ultimately, Spencer is a film full of squandered potential and a disingenuous approach to a real life tragedy. By attempting to create a psychological thriller and feminist character study disguised as a biopic, Larraín and Knight have only succeeded in creating a feverish mess that insults the audience’s intelligence and wastes the talents of everyone who worked on the picture. During this year’s Oscar season, I implore you to not waste your time and money on Spencer. 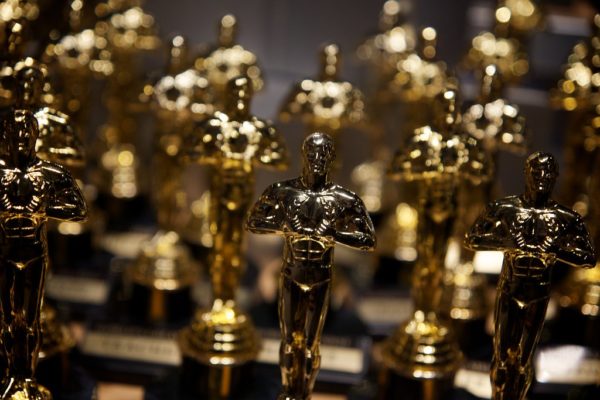 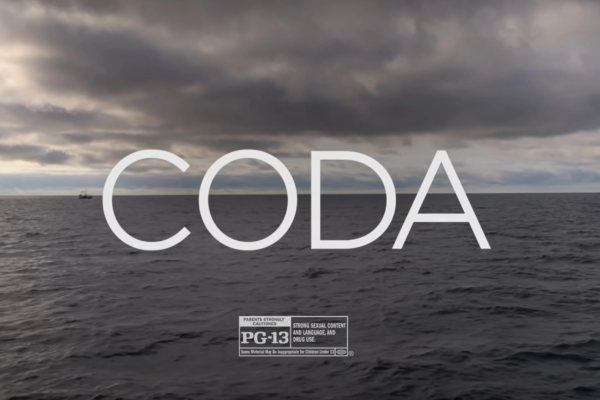 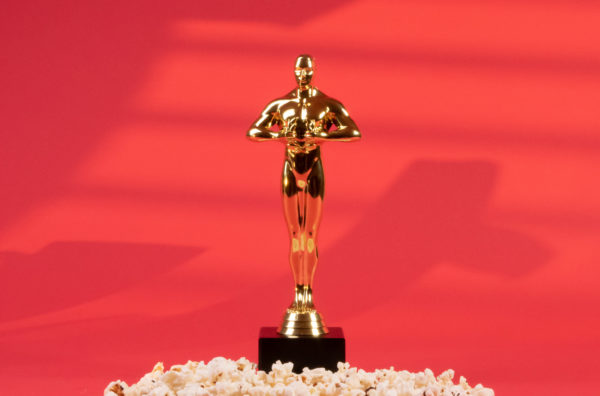