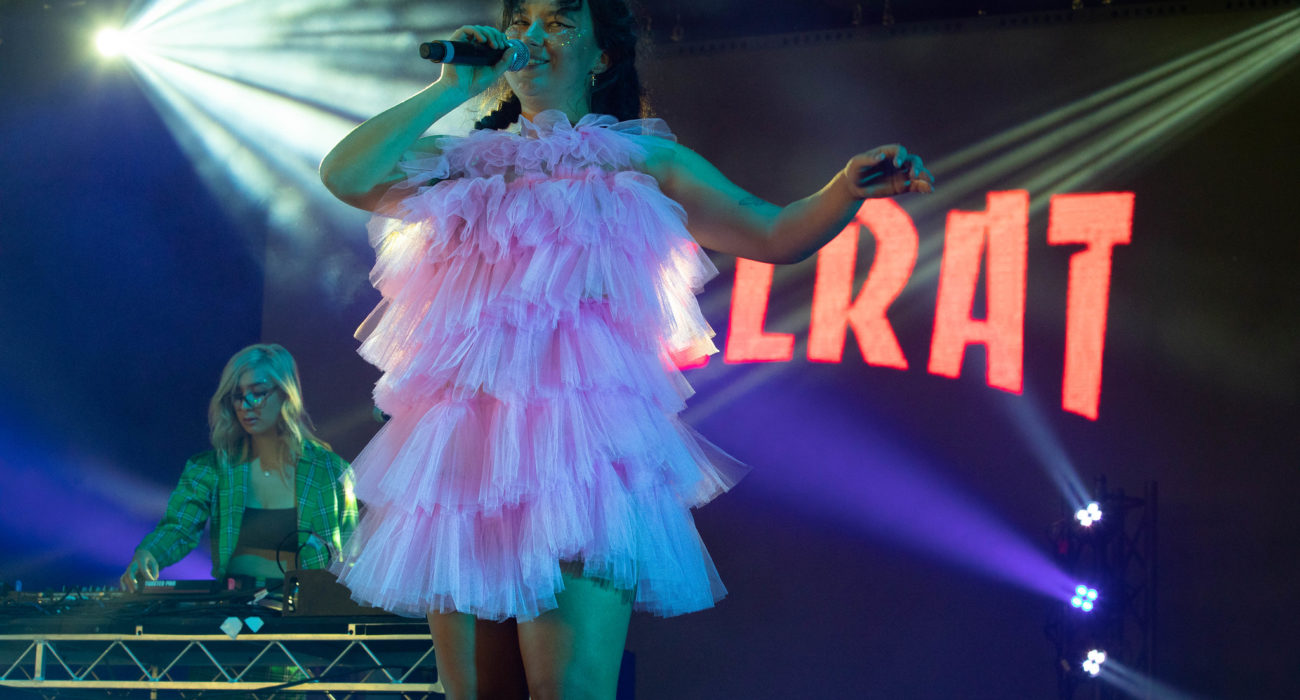 Mallrat burst onto the scene in 2016 with her first EP Uninvited, featuring the single ‘Suicide Blonde’ that quickly garnered her attention thanks to the witty, catchy lyrics combined with the fact that she’d recorded the whole EP whilst in her last year of high school in Brisbane. She’s since become a household name in Australia, with headline slots at national festivals and two top ten finishes in Triple J’s Hottest 100, an annual countdown of the top 100 tracks according to Australia’s national radio station – and even showing off her ability to recite Pi to 62 decimal places. But whilst she remains relatively underground over in the UK, all that could be set to change with the release of her debut album Butterfly Blue on Friday 29th April, from which her latest single, ‘Surprise Me’ comes.

With glitzy, trap-influenced production, the song is a far cry from her earlier, lo-fi indie/electronica-style tunes. But far from selling out, this feels like a natural progression for Mallrat, who since 2016 has been selling merch with the tagline “Very Expensive Rap Star”. The yearning of Mallrat’s lyrics, imploring her “boy” to “spit it out now, stay beside me” and “leave them all behind / You’re all I need”, adds to the emotion of the gorgeous synths in the instrumental.

In a contrast to Mallrat’s verses, she taps rap’s queen of controversy Azealia Banks for a guest verse. But this isn’t a random big-name guest verse to attract attention – instead, Mallrat said in a press release that the first album she ever bought was Banks’ debut studio album Broke With Expensive Taste, and praised her: “Azealia Banks was truly the best to work with. It felt like she really cared, which you don’t always get with feature artists; often, it can feel like they’re fulfilling an obligation. Maybe I’m biased, but hers is one of the most iconic and memorable verses I’ve ever heard”.

Memorable it certainly is – in the very first line, Banks compares her vagina to a piña colada, and throughout the verse, associates it with a squid and even claims it’s “tighter than Nicole Kidman’s face” – perhaps Kidman is set to become the latest in Banks’ ‘full Coachella lineup’ of feuds. Whatever the intent, her guest verse is truly arresting, replete with other striking references to Louis C.K. and Birkin bags, cementing Banks’ place as an icon of rap. With any luck, her co-sign of Mallrat will help her to gain the wider audience she deserves in the UK and USA. A rising star for years now, it’s time Mallrat broke big in the Northern Hemisphere, and this song signifies that she’s made for great things.

Listen to ‘Surprise Me (feat. Azealia Banks)’ on Spotify: 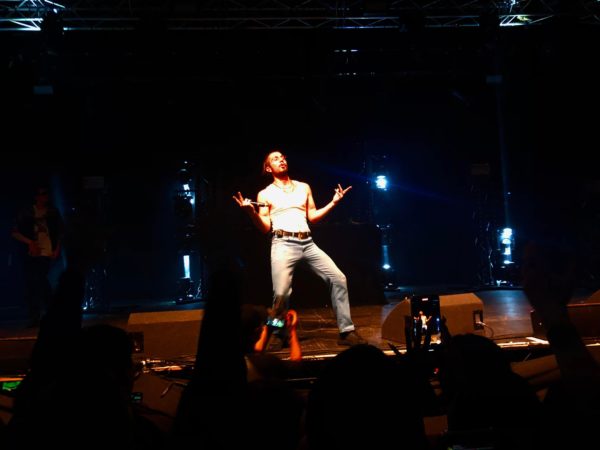 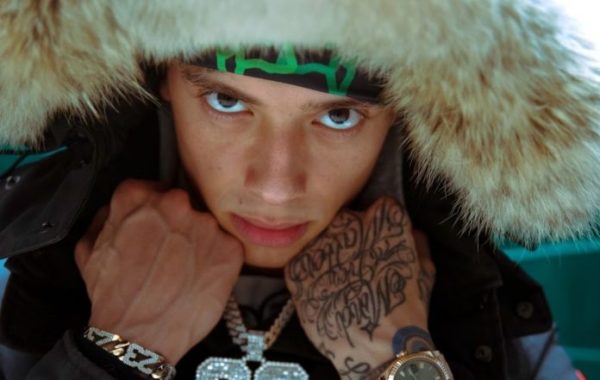 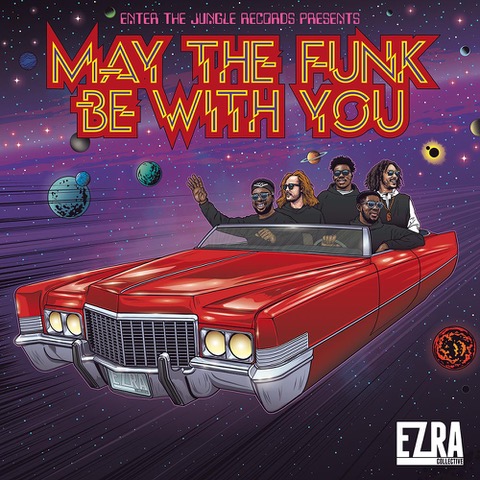 Ezra Collective release new single – ‘May the Funk Be With You’