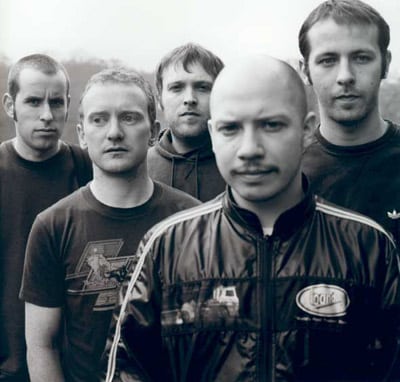 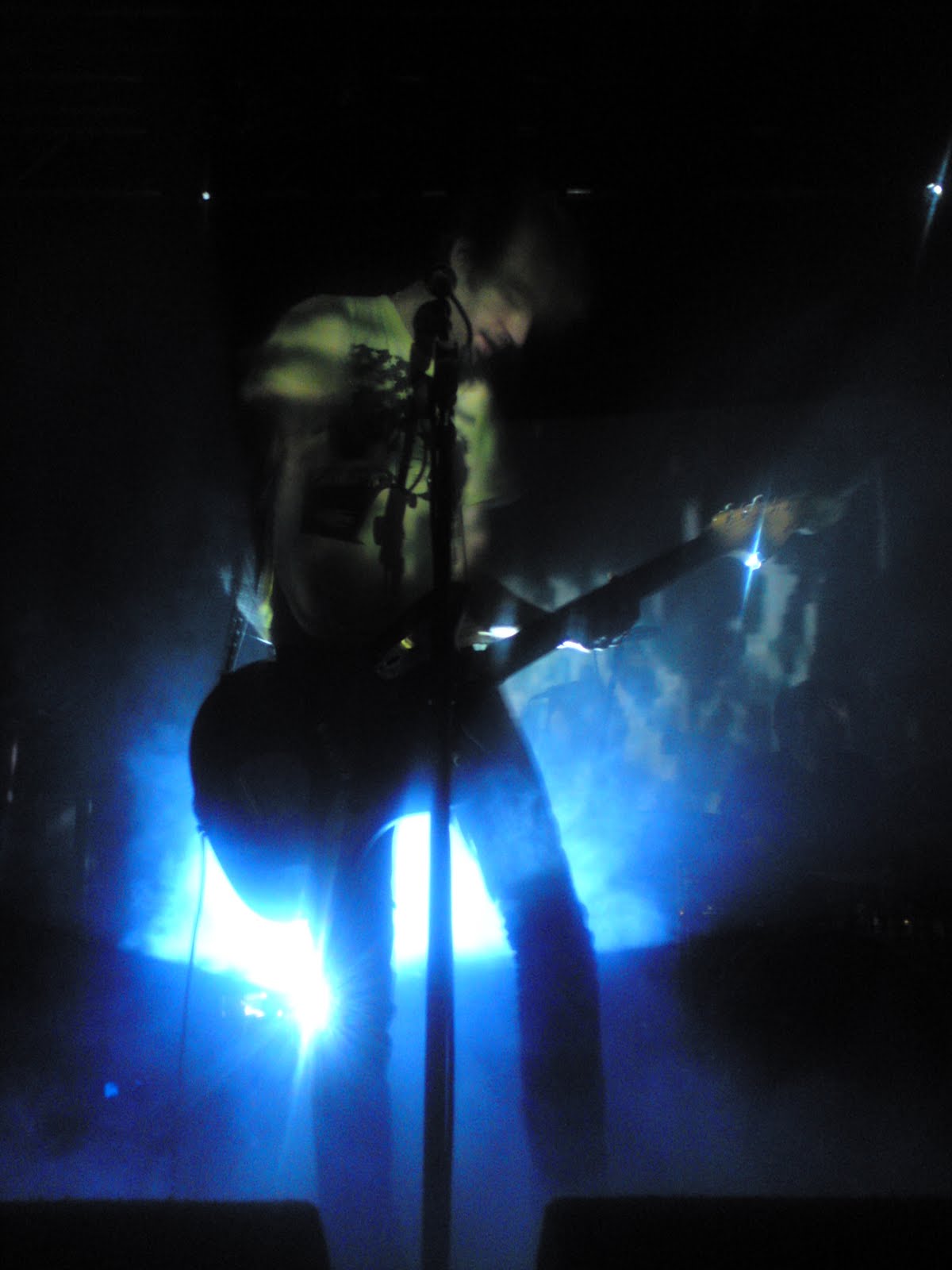 Returning to Academy 1 in support of their seventh album, the wonderfully-titled Hardcore Will Never Die, But You Will, post-rock veterans Mogwai deliver a stirring, two-hour set that spans their entire career.
They showcase a whole host of tracks from the new record, opening with the chirpy and upbeat ‘White Noise’, with ‘Mexican Grand Prix’, ‘I’m Lionel Richie’ and new single ‘Rano Pano’ also aired, the latter brilliantly blending grinding guitars with subtle synths. This is a band capable of conveying an incredibly wide range of emotion in their music, which is all the more remarkable when you consider that the vast majority of it is purely instrumental. This is perhaps best demonstrated in ‘Mogwai Fear Satan’, a classic cut from their 1997 debut, Mogwai Young Team, which goes from quiet and introspected to searing and euphoric at the drop of a hat. These Glaswegians are responsible for some of the finest use of the quiet/loud dynamic since Pixies and Nirvana.

Mogwai are well-known on the live circuit for playing some of the loudest shows this side of My Bloody Valentine and tonight they vindicate such a reputation – the bass, particularly, was room-shaking to the extent that I wouldn’t be surprised if the building is no longer structurally sound. As the sprawling feedback outro of ‘My Father My King’ is finally cut short fifteen minutes after the curfew, Mogwai have not only exceeded their advertised set length and (probably) legal decibel levels, they’ve also exceeded themselves. With a dazzling light show, incredibly tight musicianship and a superbly-paced setlist, they might not yet have reached the pinnacle of live performance, but on this evidence they’re certainly approaching it. And fast.

Tags: academy 1, Hardcore Will Never Die But You Will, Joseph Goggins, Live, Mogwai