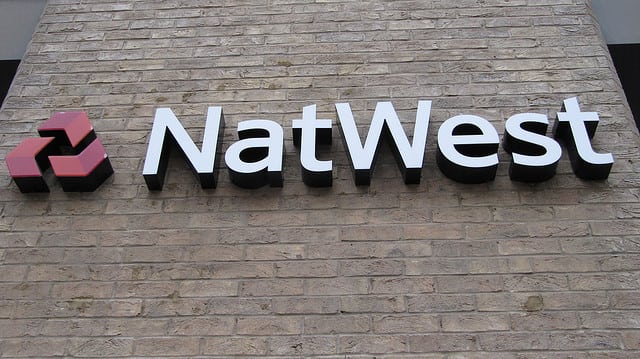 Customers who have student accounts with NatWest must now deposit £750 every six months or face charges on their overdrafts.

They will also have to make at least three purchases on card to prove that their student account is their main one.

NatWest initially told customers they would have to deposit at least £750 every three months, but relaxed the rule after complaints from customers.

Some students said they would not be able to make a deposit over the summer break because the last loan repayment of the academic year is in April.

The consumer support company Which? said it had put pressure on NatWest after a student complained on their forum.

The changes take effect from the 5th of October.