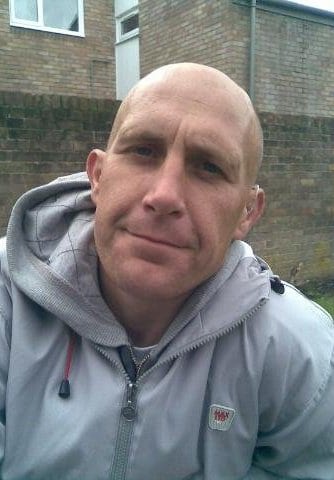 A businessman has been arrested for killing a suspected intruder in his Stockport home.

Vincent Cooke, 39, stabbed alleged intruder Raymond Jacob on the premises of his £500,000 house in Bramhall, an affluent area of Greater Manchester.

A second man, aged 33, has been arrested on suspicion of aggravated burglary after fleeing from the property.

Police arrived at the house, where Mr Cooke’s family have lived for six years, at 8pm on Saturday 17th September. They found Mr Jacob with knife wounds.

Greater Manchester Police said, “He was given first aid by paramedics and responding officers but died a short time afterwards.”

This is the third incident of its kind in Greater Manchester since June, raising questions over Tory-led plans to relax laws on self-defense in the home.

In June this year, Peter Flanagan, 59 avoided charges when he stabbed an intruder to death in Salford. And last week The Mancunion reported that Cecil Coley, 72, was freed without charge after stabbing a burglar in his Old Trafford shop.

Mr Cooke was relaxing when he heard a knock at the door. He met Mr Jacob at the threshold and a struggle took place.

Mr Jacob fell to the ground and was fatally injured. The second intruder fled and moments later, Mr Cooke’s wife Karen, 35 and their 12-year-old son arrived to the sight of a man lying fatally wounded outside their home.

The prime minister David Cameron has recently promised a new justice bill, which, he says, will “put beyond doubt that home owners and small shopkeepers who use reasonable force to defend themselves or their properties will not be prosecuted.”

The justice secretary Ken Clarke, speaking after the government announced plans to change the law on self-defence in the home, said, “It’s quite obvious that people are entitled to use whatever force is necessary to protect themselves and their homes.

“We will make it quite clear you can hit the burglar with the poker if he’s in the house and you have a perfect defence when you do so.”

Greater Manchester police have said they will examine whether the two men were known to Mr Cooke.

Sources close to him said last weekend that he is an “upstanding family man who was protecting his property and fearful for his family’s safety”.

Friends and relatives of Mr Jacobs laid flowers outside the house the day after his death. A tribute from his mother read, “To my baby boy who will always be my baby boy. I will miss you, but never stop loving you. Mum.”

A post on Mr Jacob’s Facebook page reads, “When God took you he took a star so shine bright up there Ray. You’ll never be forgotten.”

Mr Cooke is on bail until October 17.