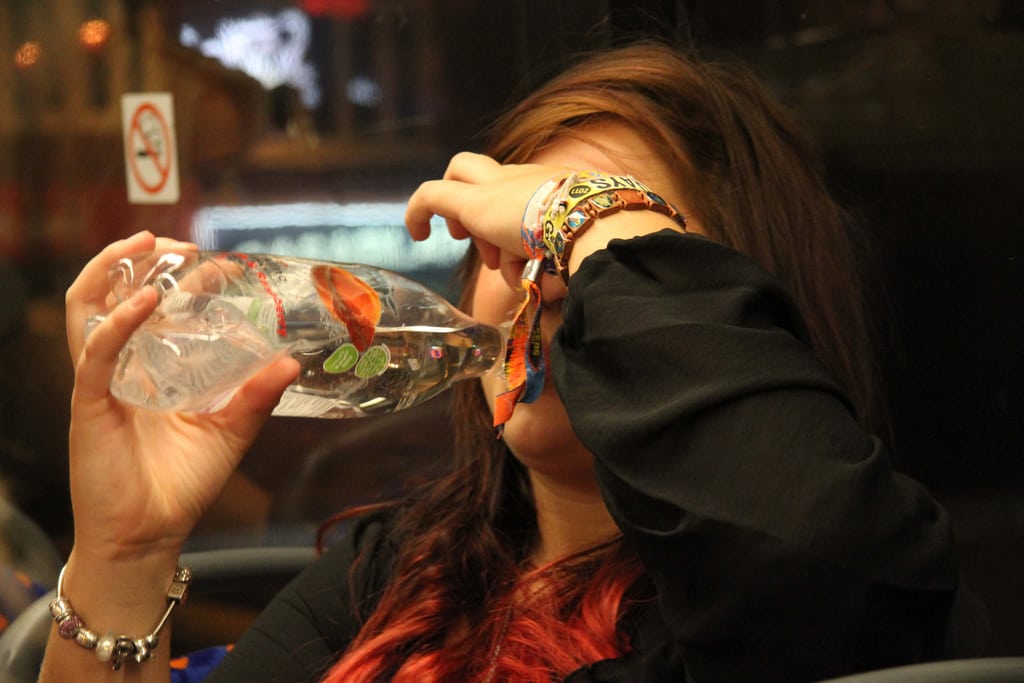 To drink, or not to drink?

Drinking culture is a large part of university life. Yet a large proportion of students choose not to take part, and thus can feel excluded from many social events where they know drinking is on the agenda.

Making the decision not to drink may be down to a number of reasons. It is often cultural or religious, or sometimes it is purely personal; someone may not like the taste, or they may not enjoy the feeling of being drunk. Whatever the reason, their decision should be respected and they should not be treated differently on that basis.

For some, it’s not a problem and they do not mind being around people who are drinking while they remain sober. Sarah, a 3rd year student who drinks a little but has never been drunk, has never had a problem about not really drinking. “To be honest, a lot of students drink to give them the confidence they lack without it. But aren’t we missing the point, society socials are about being social? Besides, it’ll be a waste of a night, if you can’t remember it!”

However, it is understandable that for many this is not an enjoyable or comfortable situation as, let’s face it, we may not be the most lucid or entertaining bunch whilst drunk.

The practicalities of being the non-drinker can be tiresome. Laura, a 3rd year student, says “It’s uncomfortable being [sober] around drunk people because you’re more inhibited, and end up as the ‘responsible’ one who walks them home and ends up looking after people.” And whilst a drinker’s memory of a night may be that everyone had a great time dancing, the sober one’s (probably more accurate) memory of the night may be that between slurs and hiccups their friends spent most of the time dry humping the nearest member of the opposite sex.

There is also a stigma attached to being a non-drinker that you are boring, or ‘above’ the people who do drink. Laura describes the feeling like “having a big sign above you saying ‘I’m not cool. Kick me.’”

So what are the implications for societies? All societies want to, and have an obligation to, let anyone get involved. It’s impossible to keep everyone happy all of the time, and this is not what I’m suggesting you aim to do. The key is balance. This means holding a range of different socials throughout the year, respecting the varied needs of your members.

Events like pub-crawls are perhaps one of the most obviously alcohol focused socials. This is not to say you shouldn’t ever do them, but be aware that some may feel immediately excluded. Shefali, a Manchester student, suggests adding another aspect such as “a challenge or the like to be completed during the pub crawl, then non-drinkers could get involved through that.”

Also be aware of how you publicise your events, being careful about the language you use and the impression you’re giving.  The event you’re holding may not have an alcoholic focus, but if the first thing you mention is the cheap bar then you might have got off on the wrong foot.

Why not look into holding some events in an alcohol free space? This is especially important for key society events, such as elections, where everyone should have equal access to participate. For a list of venues that have an alcohol free space you can look at the Manchester Venue Guide compiled by the UMSU Welfare Officer. Using rooms at the Students’ Union is also a good option as it is a well known and accessible venue.

The key point to remember is that it’s not always about alcohol, more often it’s about exclusion. Non-drinking students will be aware that being at university means a level of exposure to people who will want to drink, but this should not mean that they are then excluded from the things everyone else has access to. The challenge is to ensure that the activities we provide do not exclude anyone and that everyone feels able to participate and make the most of their time at university, whether they drink or not. It’s only fair!