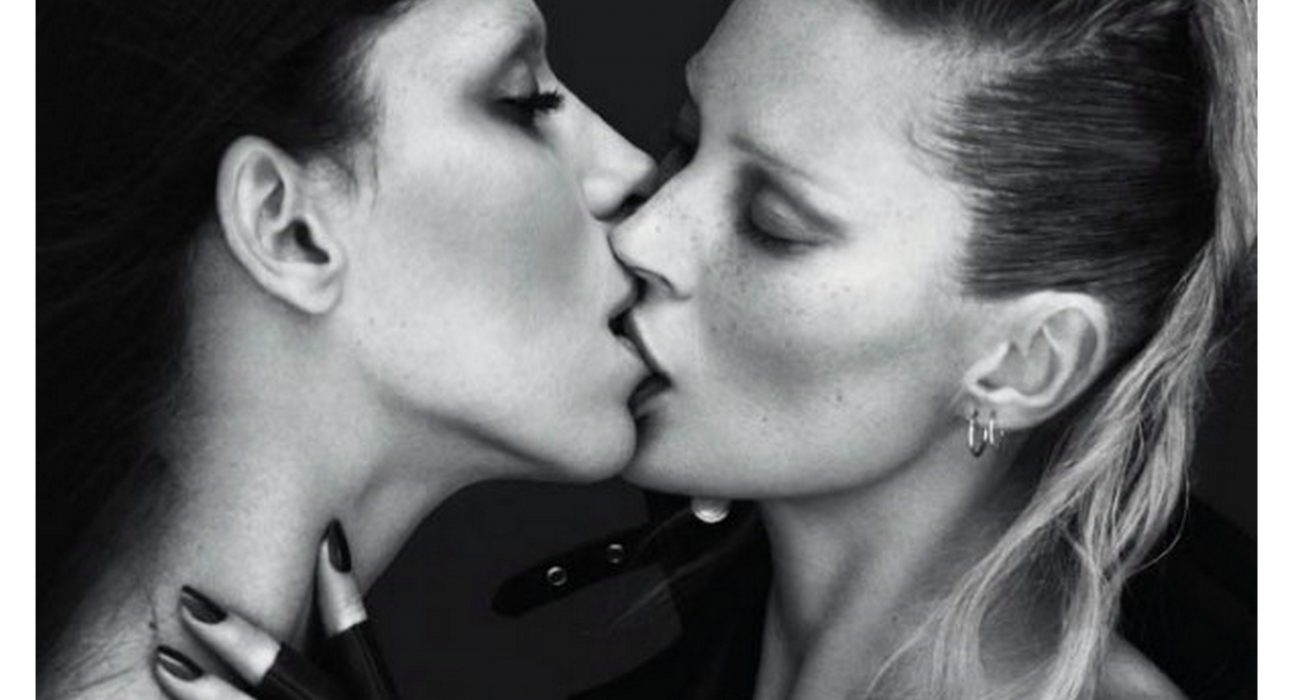 The purchase of perfume can be a tricky business, and the escalation of unisex perfume has created an even bigger offering to baffle our brains. Calvin Klein’s “CK One” is perhaps the most well known and popular. Estéee Lauder has also recently released “Wood Mystique”, a perfume consisting of pungent woody aromas that suit both sexes. According to fragrance expert Antoine Lie, it is these woody and earthy fragrances that are the key to a successful mixed-gender perfume because woman are more open to a masculine bouquet.

However, it all depends on your own personal choice of fragrance, and the key to the success of a unisex scent is balance. Although many women do wear men’s aftershave – Abercrombie and Fitch’s being a favourite – it is important to wear a fragrance that embodies yourself rather than your other half. Following the route of many celebrities, Taylor Swift has just introduced her first scent; yet, unlike her peers, her product isn’t strictly for men or women. However, the embellished lilac bottle suggests otherwise; I personally don’t see it being a big hit with the boys.

Another upcoming and less conventional unisex perfume comes courtesy of Asad Khan from Croydon, who has created a concoction from the spices used in Indian Cuisine, appropriately named “Tears on my Pilau”. This creation has been designed for charity and consists of chilli, cumin, ginger and cardamom – still, the question of the fragrance smelling aromatic still remains to be seen.

Now, is this craze a do or don’t? My own verdict is a positive one, fuelled by Coco Chanel herself, who commented that no woman should have to smell a particular way. So, experiment! Just be sure not to end up smelling like your local takeaway.