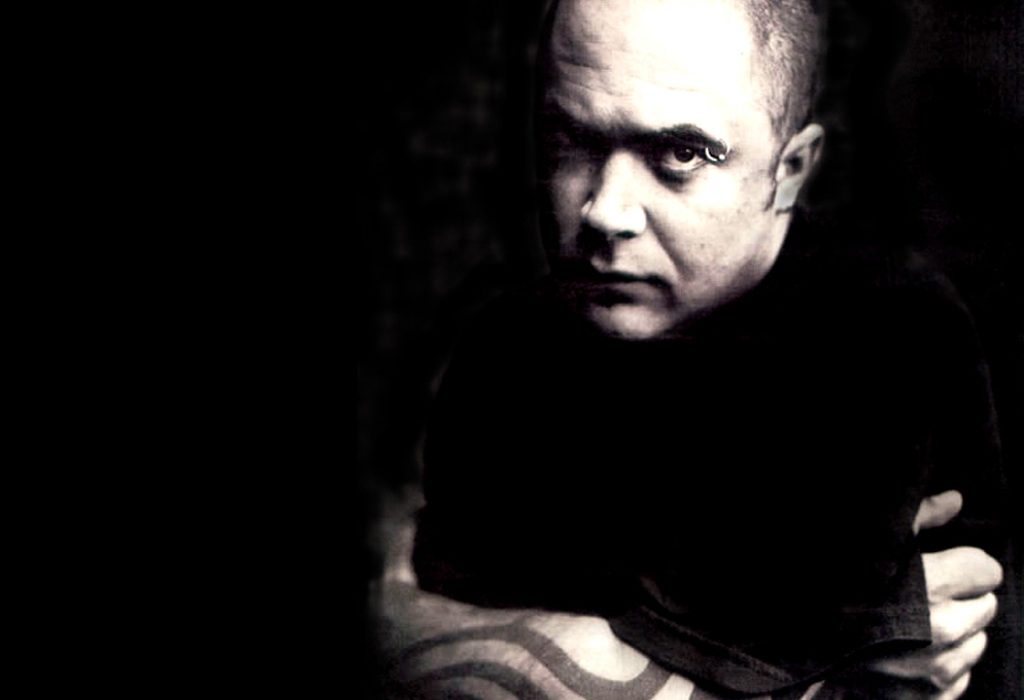 Staind have been one of the few American bands that came to light at the same time as such acts like Limp Bizkit, KoЯn and Papa Roach and are able to shake off the ‘nu-metal’ stereotype and have success with music of another genre.

With a career spanning over 16 years, Staind released their seventh album earlier this year. Speaking to frontman and rhythm guitarist Aaron Lewis about the new album: “We were excited to put out some of the new music […] the fact that there was a buzz around some of the stuff that had been put out early, I was pretty excited to see what would happen.”

While this album is the first where each song on the album builds in heaviness, since Aaron now has a solo project for “the softer more melodic stuff he writes alone with his acoustic guitar”, there are no soft songs for older fans of songs such as ‘So Far Away’ and ‘Tangled Up In You’ as “they now have a new home in [his] solo project”.

Aaron expresses concern about older fans due to genre changes through Staind’s career. “There’s always that worry that you will lose fans somewhere along the way but I think we have successfully managed to retain a good bunch of them”. When asked if he could see the two projects of his coming together for a tour, he does not dismiss the idea but smiles saying, “you never know what could happen in the future”.

This tour is Staind’s first in the UK for over 2 years and the excitement can be clearly heard in his tone: “I look forward to being on this tour cycle a lot more than we have on past record cycles.” Due to supporting the new album, “five of the songs are off the new album and good mix of the rest”. Most artists normally have a few favourites to play live but surprisingly Aaron’s favourites are off the new album. “All the new stuff is my favourite to play right now [but] there are songs that we have to play. They are just the ones we can’t kick or escape from at this point.”

As some of the songs on the setlist tonight, they “have played thousands and thousands of times”, Aaron looks forward to the possibility of a support slot for Staind where “we could play off the new record and not worry about the older songs”.

Surprisingly, when asked what he sees as Staind’s greatest moment is not their first album or first Europe tour but something a little more humbling. “It would have to be a toss-up between playing USO shows over in Kuwait and reopening my daughters school which I took upon myself to fund”.

And Staind have no plans for the end yet. “You know, I’ve created a situation where I have two different avenues of expression and two different avenues of creativity, and they’re far enough apart in their likeness that they can exist together”. The good news for UK fans, is that Staind will be back in the festival season soon but which both Aaron and I don’t know fully yet. It has only been narrowed down to “either Download or Sonisphere…”