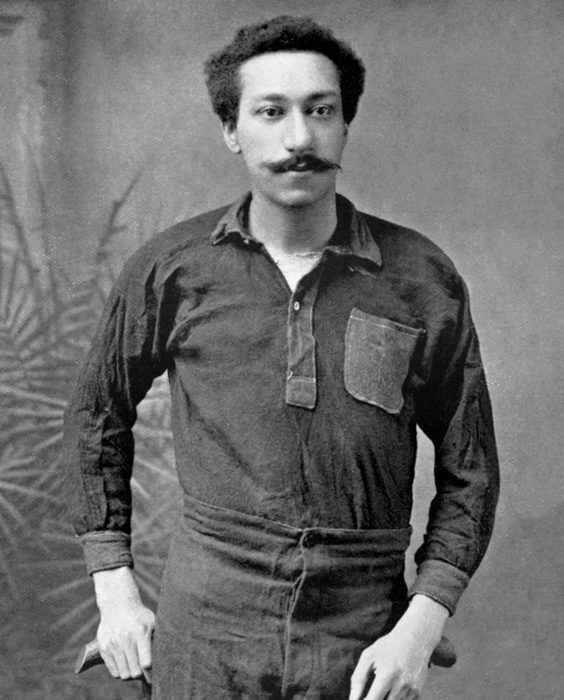 The arrival of Black History Month brings the inevitable coverage of the most famous black sportsmen and sportswomen in history from around the world – but there is also a rich history of Black representation in Mancunian sports, too.

Manchester has a rich football history producing England’s most successful club in Manchester United. However, it is perhaps the unheard-of names such as Arthur Wharton that are vital in both footballing and black history. Wharton earned the title of the world’s first black professional footballer and is entrenched in Mancunian history after ending his career playing with Stockport County in 1902.

Although Wharton may not seem to have had the most glittering career, it is his legacy of facilitating increased black participation football that assures his place in sports history. His involvement in football is ever-present, and has been immortalised in a small statue at the FIFA headquarters.

Football today may seem multi-cultural but it is still crucial to re-enforce inclusive nature of the beautiful game. Nobody does this better than Marcus Rashford. Born in Wythenshawe, Rashford is both a Europa League winner with Manchester United  and a semi finalist at this summer’s World Cup proves to all young athletes that anything is possible.

Manchester’s black sporting history is not only limited to football. The story of Leonard ‘Len’ Benker Johnson is a fascinating one. A boxer from Clayton, Johnson won 92 out of his 127 professional fights between 1921 and 1933.

Sadly, however, prejudice inhibited Johnson from achieving what should have been possible. He was not able to fight in British championships due to black competitors being barred at the time, and thus had to fight in Australia to win the equivalent of the British Empire middleweight title. Johnson asserted his influence at home as an avid community leader in Moss Side and civil rights activist, despite the barriers that stood in the way of his boxing career.

A more recent and prominent black sportswoman is Diane Modahl. Born to Jamaican parents in Manchester, her athletics career is worthy of admiration, winning three medals at the Commonwealth Games, including gold in the 800m at Auckland 1990. Modahl is now using her own experience as one of Britain’s finest athletes to give back to the community. The Diane Modahl Sports Foundation gives opportunities such as sporting coaching and mentoring for all children. The Manchester-located charity to give chances to all aspiring athletes, with extra opportunities to those from under-privileged backgrounds.

Modahl has shown determination throughout her whole career, having faced the tough ordeal of being falsely accused of failing a drugs test. However, speaking to the PFA this August she revealed the significance of her upbringing, she said, ‘But I’m a Mancunian, and we are made of tough stuff’ – who could argue with that?