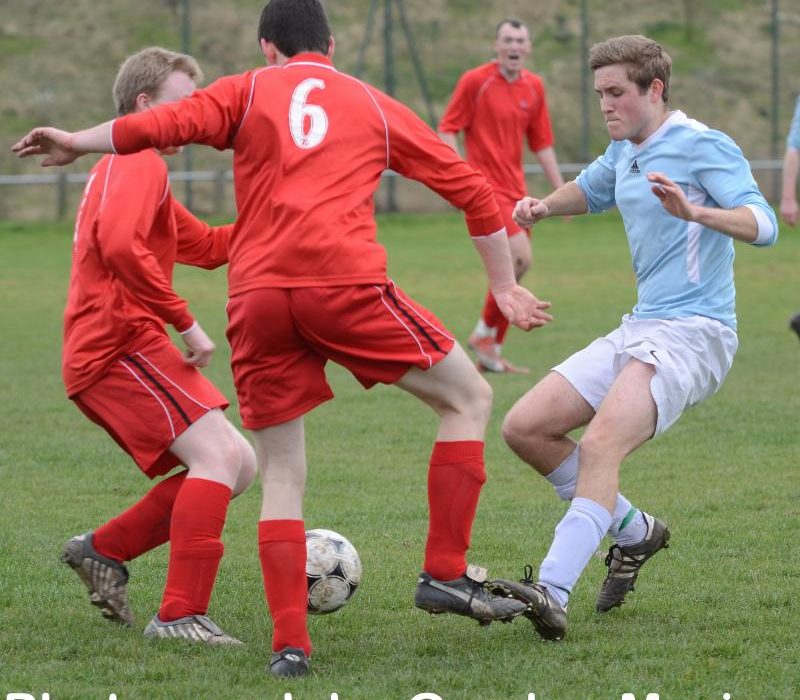 Way out south in the gloomy dearth of deepest Wythenshawe, propped up alongside the M60 you’ll find a collection of football pitches which play host to some of the university’s finest footballing talent every Wednesday, and most Saturdays. Incorporating teams from subject areas, halls of residence, and all things University of Manchester, the Inter Society Soccer League (ISSL) plays host to fifty teams across five divisions, and saw the final day of league action on Wednesday gone.
Created over half a century ago, the league went from strength to strength under the stewardship of former Manchester City right back Roy Little. Taking over at the Wythenshawe Sports Ground in 1967, Little worked tirelessly until his retirement in 1994. His fine work is memorialised in the form of the Roy Little Cup, this year claimed by AC Medics, defeating their counterparts Dynamo Medics 3-1 after extra time. The other knockout tournament bears the name of John Hadwin, the former league chairman, which saw Allen Hall face a team of Maths Old Boys on Saturday.

As is true to most campus sports leagues, year in year out the Manchester Medics exercised their monopoly over the top division. The Medics are renowned for their domination of all things ISSL, with this year being no different, as the first team were once more crowned the champions of the Premier League, whilst AC Medics, found themselves finishing third, behind Oak House FC.

Away from the much lauded medical students, a glance at the five league tables will, if nothing else, provide you with some sniggers at the variety of team names on show, with ‘Pamela Anderlecht’ and ‘Remember the Titus Bramble’ being some of the highlights.

By far and away the most hotly contested league this year has been Division 1, with many permutations still possible on the eve of the last game of the season. Any two of the top five still held a mathematical chance of being promoted to the Premier League, and with second-placed Chemical Engineering playing host to Atletico Hulme in third, there were sure to be some twists and turns. In spite of a hard fought 1-0 victory, Hulme were undone by a miraculous seven goal swing, with Owens Park FC coming out 9-1 victors over Dynamo Medics, to take second place by one goal, and join their fellow campus residents, Owens Park Wanderers, in gaining promotion to the top division.

Below the nail-biting second tier, Oak House Rangers were runaway victors in Division 2, amassing an imperious goal difference of +60, and went up along with Chemistry FC. MUPS FC held out to gain promotion from Division 3 along with ISOC’cer United, just ahead of Sporting CS. It also went down to the last game of the season in Division 4, with Fallowfield FC defeating Courts United in the second-place showdown, to join Pamela Anderlecht in moving up.

Special mention must go to Andy Ellison who, along with the help of current dental student Tom Hampson, so diligently carries out all preparation for the league, including the booking of referees, acquiring of equipment, organisation of fixture lists, amongst many other tasks the five-hundred – or more players – take for granted every week.

The Presentation evening for all league and cup winners and runners-up will be held on May 9th, with a fine selection of silverware being awarded to the victors.

Any students are welcome to enter a team and registration for next seasons league opened last week. All teams can register via the online store http://www.sport.manchester.ac.uk/iss-eleven-a-side-football-league , the cost is £370 per team for the season. For more information please contact [email protected]