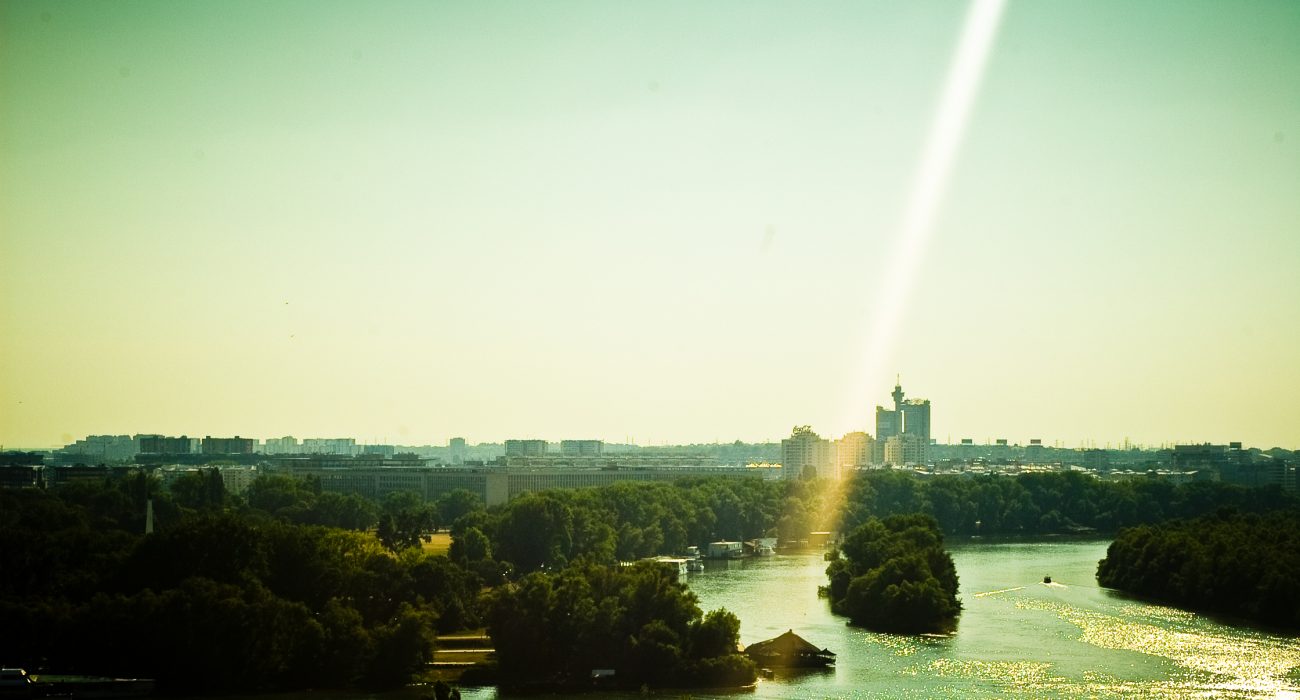 As far as great value holiday destinations go, Serbia is very much coming into it’s own right now. A boost in profile thanks to the annual EXIT Festival and the final casting off of its post-war vibes make the time right for a fantastic holiday.

To start, head to Belgrade, with flights from Luton starting as low as £24 via WizzAir. Once there, soak up the rich history of the capital with a walk around the old fortress of Kalemegdan, offering fantastic views of the city and the rivers (pictured). As the sun sets, head to Skadarlija, the heart of the bohemian quarter and the ‘Old Town’, with restaurants that genuinely rival some of the best in Europe in both taste and value (helped by a great exchange rate and low prices in general), and an atmosphere likened to the Parisian district of Montmartre. Great nightlife is on offer to those who can find it, with the River Danube and Sava lined with floating bars in the summer. While there are some top nights to be had for the discerning raver, these are tricky to find without good local knowledge (if in doubt, stick to the centre).

To escape the capital, head to Novi Sad. Coaches from Belgrade cost less than £10, and a visit will let you delve deeper into the culture and the remnants of the Ottoman empire, including the stunning Petrovardin Fortress that hosts the aforementioned EXIT Festival. Relax afterwards on the banks of the River Danube, with great sandy beaches and bars a stones-throw from the main city.

Either as the main attraction of your travels, or as part of a jolly around Eastern Europe, overall Serbia is a great value, emerging tourist destination, with plenty on offer to satisfy city-breakers and cultural explorers alike.