One of the feelies you got with the game

Douglas Adams’ popular Hitchhiker’s Guide to the Galaxy series started life as a radio play, but soon spawned a series of books, a television programme and a video game.

Released in 1984 by Infocom, Hitchhiker’s Guide is one of the rare video-game spin-offs that capture the spirit of the source material. Adams, with the help of Infocom’s Steve Meretzky, designed the game, resulting in much of the same humour that had made the books so popular.

Hitchhiker’s Guide is a text-based adventure game, which means that there are no graphics, just a text description of your surroundings. You navigate your way through the game world by typing instructions such as ‘lie down in front of bulldozer’ or ‘put on dressing gown’. The closest thing you have to a goal is an item in your inventory called ‘No Tea’.

The game was fiendishly difficult; reaching an almost absurd level with the infamous Babel Fish puzzle where the simple task of getting something from a vending machine becomes so difficult you begin to question what’s the point of it all. But DON’T PANIC, Infocom produced a set of hints (sold separately) to help gamers in need. The puzzle was so notorious that Infocom sold T-Shirts that gamers proudly wear saying ‘I got the Babel Fish’.

The game’s popularity has endured, and for its 20th anniversary the BBC remade the game with the addition of illustrations and made it available for free online.

For fans of the book, this game is the perfect companion even if the puzzles will have you reaching for the peril-sensitive sunglasses. 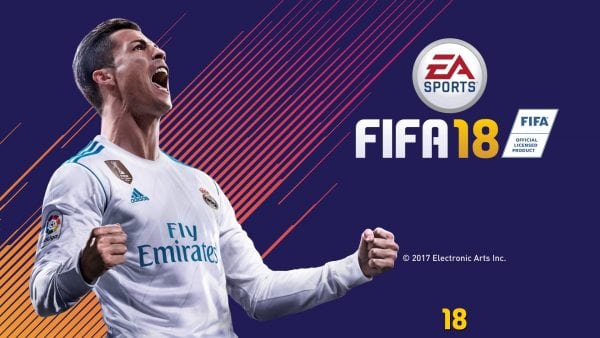 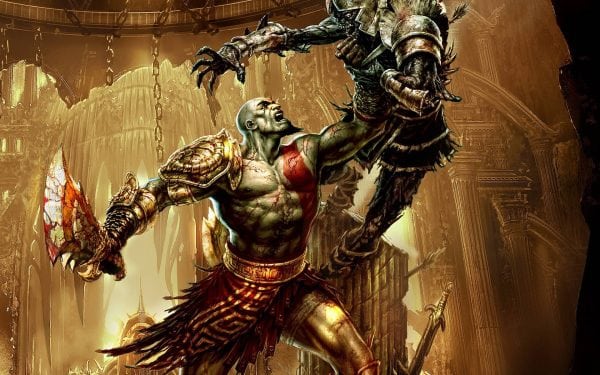 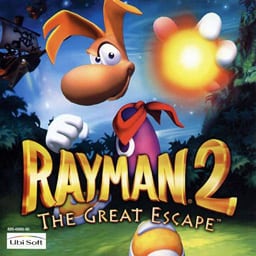