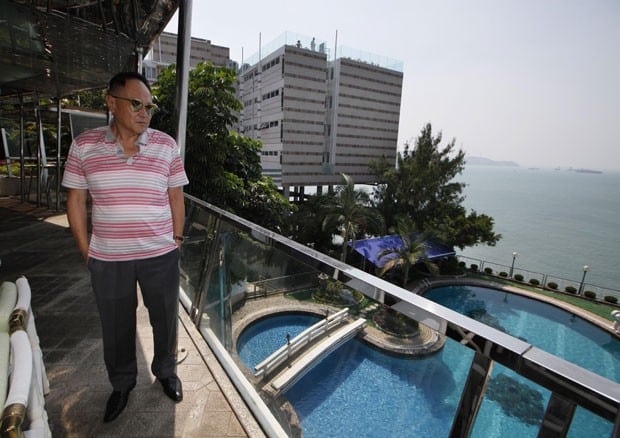 Chao Sze-tung: "the important thing is that he is generous and kind-hearted”.

A former University of Manchester student has become the subject of a £40 million ‘bounty’ in a bid by her billionaire father to turn her straight.

Gigi Chao, 33, tied the knot in a civil ceremony earlier this year. But her father is believed to be devastated by Ms Chao’s same-sex marriage, which took place in the UK though is not recognised in her home state of Hong Kong.

Now Cecil Chao Sze-tung, one of Hong Kong’s richest men, is offering a huge cash reward to any man who can win his daughter’s heart. Speaking to the South China Morning Post, the businessman – who claims to have slept with over 10,000 women – explained: “I don’t mind whether he is rich or poor – the important thing is that he is generous and kind-hearted”.

The cash, he explains, is intended “to attract someone who has the talent” to support his beloved daughter – “a very good woman with both talents and looks”. However, she has dismissed the offer as “quite entertaining”.

Ms Chao, a former architecture student at the University of Manchester, graduated in 1999. She went on to work for renowned British architect Sir Terry Farrell, the man responsible for Charing Cross Station and the iconic Newcastle Quayside.