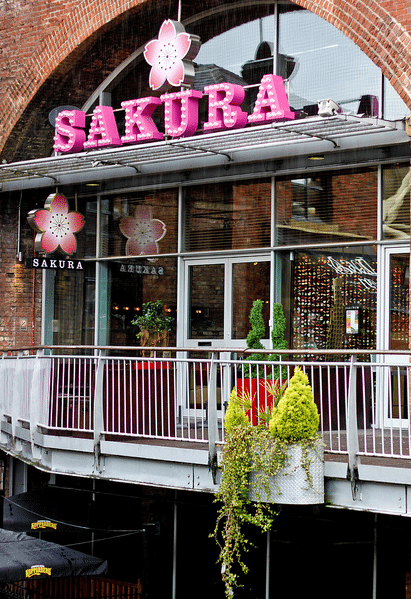 When do promoters become a nuisance? Photo: Julian Wakefield

Student 101: the truth about club promoters

Fallowfield, city centre, Deansgate Locks and The Northern Quarter: it’s not surprising that it’s almost impossible not to bump into a club promoter around campus. But at what point do these people who are, let’s not forget, technically getting paid to deliver a service, become a nuisance?

I know several people that have juggled promotional work with their degree, including my housemate. On countless occasions I have waved her off on a bus towards Fallowfield in the freezing cold to deliver tickets to pre-drinking students and for what, £1 per ticket sale?

I suppose promoting does have the potential to make you profit if you’re lucky on the night, but ultimately, it doesn’t guarantee you an income, and furthermore, is a pretty annoying thing to have to do when you have a final year essay due in the following day.

If you take a look at your newsfeed on Facebook you’ll see another reason as to why many people find promoters annoying. Duplicate messages, private emails and wall posts: promoters will use every opportunity possible to get you to attend their night, often resulting in their audience pressing that fantastic little button titled ‘hide’.

And then comes the issue of bitchiness. Many promoters appear to have an underlying sense of superiority that only hinders their success at selling. Yes, their social network may be slightly bigger than yours (pretty obvious when you’re adding five hundred random Facebook friends who you’ve never met) but real friends are often lost through being mistaken for clients, as one promoter has warned. The things people will do for money and power, eh?

The truth is is that promoters don’t sell the night: its reputation does. Throw in a celebrity appearance and you’re sorted. Only last week I witnessed a promo failure as a result of what I believe was a lack of both branding and incentives. They had the music, free shots and flyers but it wasn’t enough. Manchester is saturated with student club nights and you truly need something unheard of if you fancy setting up your own.

Love or loathe them, you can’t escape promoters at university. Just make sure that you aren’t fooled into thinking that you’re really going to get that £150 bottle of vodka on arrival and a chance to party with Kanye because it probably won’t happen.