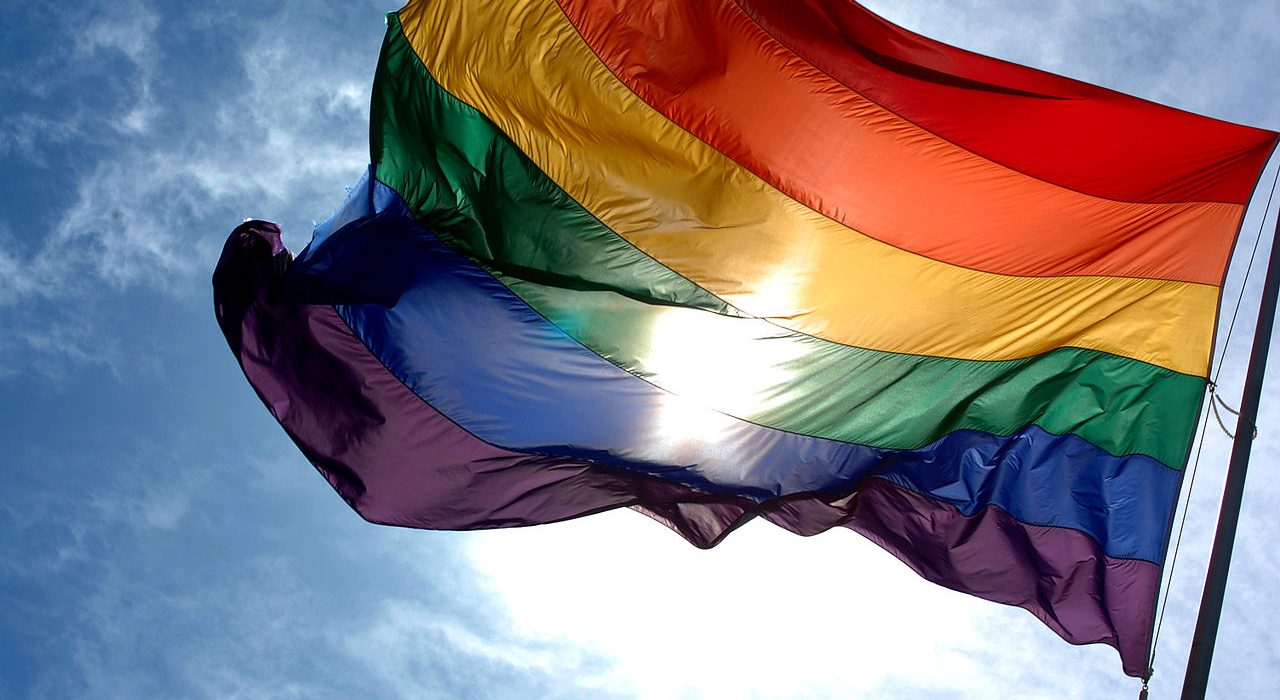 The reality of being with a woman, by a woman

Yes, the ultimate downside to being in a lesbian relationship is the truckload of stereotypical questions we often get asked, like “Who’s the man in the relationship?” that is definitely worse than homophobia, the coming out process and the fact we can’t legally marry.

The way in which sex is represented is also intensely political, you can’t go past a ‘Lad’s Mag’ without seeing images of sexualised, for-the-benefit-of-men, faux-lesbian encounters. The media storm that was created by images of Britney Spears and Madonna kissing at the 2003 MTV VMAs, and no doubt the increased music sales of these two artists, shows the way in which two women being intimate is most commonly known in society: a fun diversion, but ultimately it exists for the pleasure of men and the patriarchy. Stereotypical statements of “size doesn’t matter” don’t help anyone; not all sex ultimately centres back to penises. And issues of different libidos and desires is something that affects all sexual relationships, regardless of who is involved or what their gender identities might be.

Whilst the sex may be mind-blowing, it may also be mediocre or just plain bad. As with all sex, gay or straight, how good it is is dependent on so many things, like whether or not you feel totally comfortable with your partner. The stereotype that lesbian sex is awesome because there are two vaginas or sets of breasts is damaging to the community, as it neglects to mention the phenomenon of ‘lesbian bed death’. This is the issue that lesbian couples in long term relationships have sex less and less compared with straight couples. Surely this needs to be addressed urgently, rather than the continued perpetuation of the myth that the sex is hot hot hot, and stays this way for the entirety of the relationship.

Claudia found shopping with her lesbian partner to be a positive experience. I don’t know how positive an experience I find it to be when I can’t display affection to my partner whilst shopping the same way a straight couple can. Homophobia still exists. Although it is less severe and explicit, it’s still a problem faced by same-sex couples. Many same-sex couples, both male and female, feel uncomfortable holding hands in certain areas of this city, due to the threat of harassment. In a perfect world we should be able to express our sexuality and sexual desires as we see fit but many members of the LGBTQ community feel unsafe doing so. And postulating the myth that loads of lesbian couples have sex in the changing rooms of shops doesn’t help our fight against homophobia. It may explain why Claudia found her shopping experience so positive though.

The reality of not being heterosexual means you have to come out, continually, for the rest of your life. Every time you forge some new relationship, be it with someone you have to work with on a presentation for uni or people you go for drinks with after the first class, you have to make the decision whether or not to come out to them. From my own personal experience, this is a process which can be wrought with anxiety and fear. And not to mention coming out to friends and family, the people who knew you when you identified as straight. From knowing people whose parents cut them off after they came out, the reality of the situation is that people’s lives can get turned upside down after coming out. Research from the Family Acceptance Project in California shows that LGBT youth are eight times more likely to commit suicide than their straight counterparts. That is the reality of being a girl with a girl, or a boy with a boy.

And whilst synchronised PMS is a downfall in a lesbian relationship, not being able to legally marry is a bit worse. I wouldn’t call myself a supporter of gay marriage, I support marriage equality. Having a separate title between marriage and civil partnerships sounds a bit like ‘separate but equal’ which was deemed unconstitutional by the US Supreme Court in 1954 in relation to schools in the United States having to integrate white and black children. I can’t marry in a church, and I don’t know how many members of my family will actually come to my wedding. This is the reality of being a girl with a girl.

Furthermore, if we consider job application forms which ask what our marital status is, having to tick a box saying ‘in a civil partnership’ immediately lets your potential employer know your sexual orientation. For some, this means prejudice in the recruitment process, but also prejudice in work. Stonewall, a gay rights charity, have found that one in five lesbian and gay people in the UK have experienced homophobia in the workplace. These statistics highlight the fact that homophobia persists and how having separate titles for marriage and civil partnerships is so damaging. In relatively liberal countries, like the UK and US, these statistics and pervasive homophobia are most certainly true and a fact of everyday life – we must not forget just how much worse it gets.