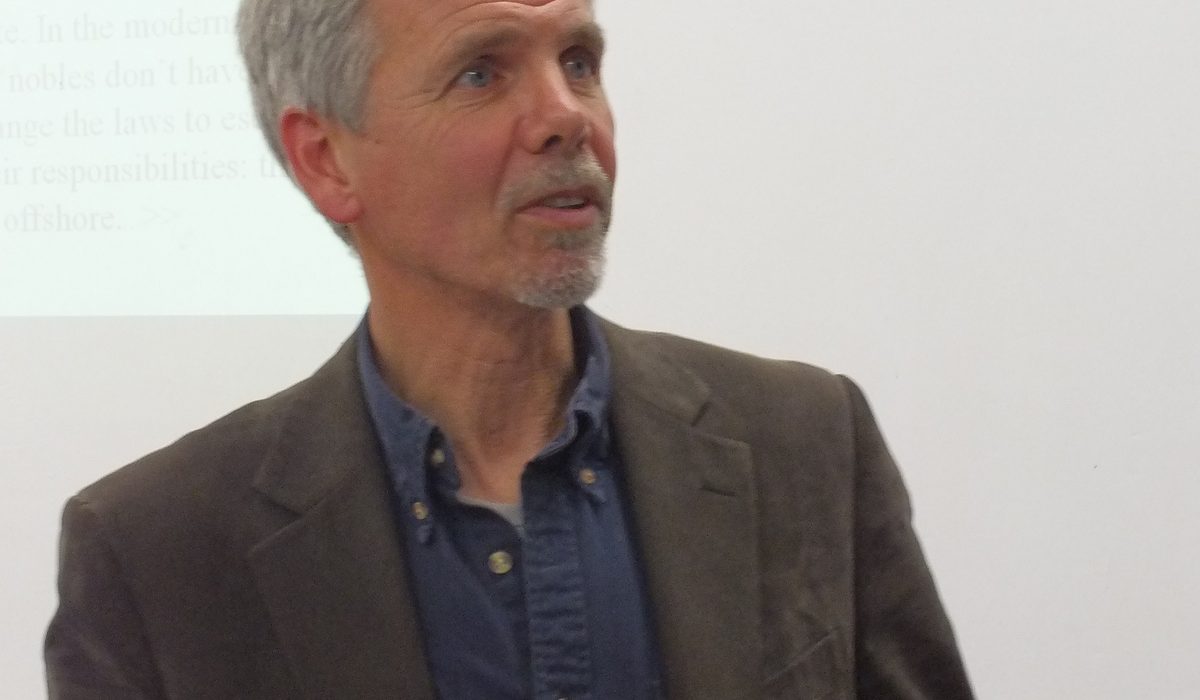 Speaking to The Mancunion last Monday, John Christensen, director of Tax Justice Network, said direct action should be taken against the multinational company for their alleged practice of tax-avoidance.

“Should this be something they should be taking direct action on? I would argue yes – support a boycott,” he said. “Companies don’t like boycotts, they don’t like the reputational harm.”

Starbucks have been in the news recently after appearing in front of the Public Accounts Committee, accused of large-scale tax evasion in the country.

The American corporation’s coffee is sold on the University’s North Campus at the Students’ Union’s Biko North Cafe.

“I think the student body in Manchester needs to think very carefully, there are alternatives to Starbucks,” Mr Christensen said. “Do they want to support companies that are undermining the economy in this country and elsewhere?

“Corporate responsibility begins with paying tax, you cannot run a democracy without tax.

“The litmus test of corporate social responsibility is not how many orchestras and how many kindergartens they’ve given beads and bangles to, its are you paying tax in the right amount, in the right place, at the right time.

After studying the affect of tax havens on developing countries Mr Christensen, from notorious tax haven Jersey, decided to do some secret investigating.

“In the early 1980s, after finishing my first degree, I went undercover,” said the former student of the University of Reading, Oxford and London School of Economics.

“I went back to Jersey, got a job at a major accounting firm, worked inside their optional division, and found out how these things happen, “ he continued. “Rather extraordinarily I was recruited by the government of Jersey to become their senior economic advisor.

In 2002, having worked on an Oxfam report on how tax havens affect developing countries, Christensen helped found Tax Justice Network to draw focus to tax avoidance, an issue he believes students should pay attention to.

“This is a real potent issue, because it affects everyone,” he said. “And in an age of austerity when governments are saying we have to impose cuts, we’re saying well hang about if you were to tax multinational corporations on their products and tax the wealthy people who are using off shore accounts to tax evade, there would be no need for any of these austerity cuts.

“Students are having to pay massive fees which my generation did not have to pay, precisely because the government says we can’t raise the tax revenues we need to pay the universities.

“I would suggest to students this is a totally artificial argument, far from there not being revenue out there, there is an awful lot of money out there being held offshore evading tax and avoiding tax.

“So this impacts virtually everyone in this country.”

General Secretary of the Student Union Nick Pringle said in a statement, “I think that Starbucks should pay their taxes and that the Students’ Union should provide services and products that students at Manchester want.

“And that if John Christensen was a student he could influence the products that the union does and doesn’t sell.”