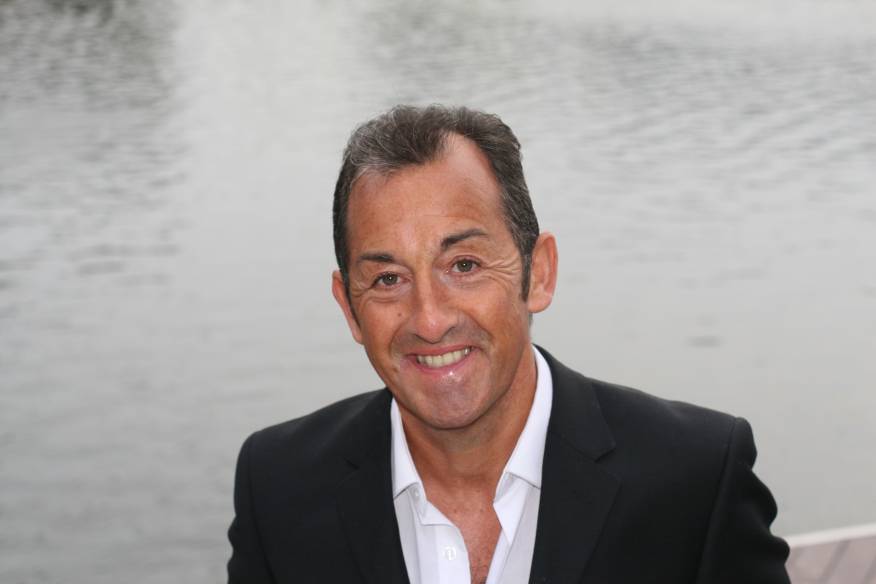 You have been evicted: ‘Big Brother psychologist’ lecturer fired

A University of Manchester professor and ‘celebrity psychologist’ has been sacked from the University after being found guilty of gross misconduct.

Professor Geoffrey Beattie, former head of the department of the School of Psychological Sciences, plans to appeal the charges. A hearing is to be held next month.

Professor Beattie told the Manchester Evening News that he “hadn’t done anything wrong”.

“It’s an interesting story,” he told the MEN, “but I’ve been advised to wait for the outcome of my appeal [to discuss the allegations]”.

The University of Manchester refused to comment on the case due to the appeal being launched by Professor Beattie.

A university spokesman said: “We can confirm Geoff Beattie has been dismissed from the University for gross misconduct following a disciplinary hearing.”

“As we have been made aware that he plans to appeal the decision, we cannot comment further.”

As well as being a Professorial Research Fellow at the University, Beattie, 59, was known to a wider audience from his appearances as resident psychologist on TV shows such as Big Brother and ‘Ghosthunting with Girls Aloud’.

He also authored over 18 books on various topics, including one novel.

Students of Professor Beattie spoke of their surprise at the charges levied at him.

“He always came across as a smooth character, and seemed to be well-liked [amongst students].”

“Shocking,” wrote Twitter user @Justyna_K_, a student of Psychology at the University of Manchester.

No stranger to controversy, Professor Beattie was in the news earlier this year after it had emerged he had a string of affairs after his wife lost her arm in a train accident.

The Guardian revealed in May that the married father of three had fathered two children with a long-term girlfriend.

“Unfortunately I did what I did, and for complicated reasons,” he said of the affair.

There is now no longer any mention of Professor Beattie on the University of Manchester website, including the School of Psychological Sciences internet profile, where Beattie used to have a large online presence.