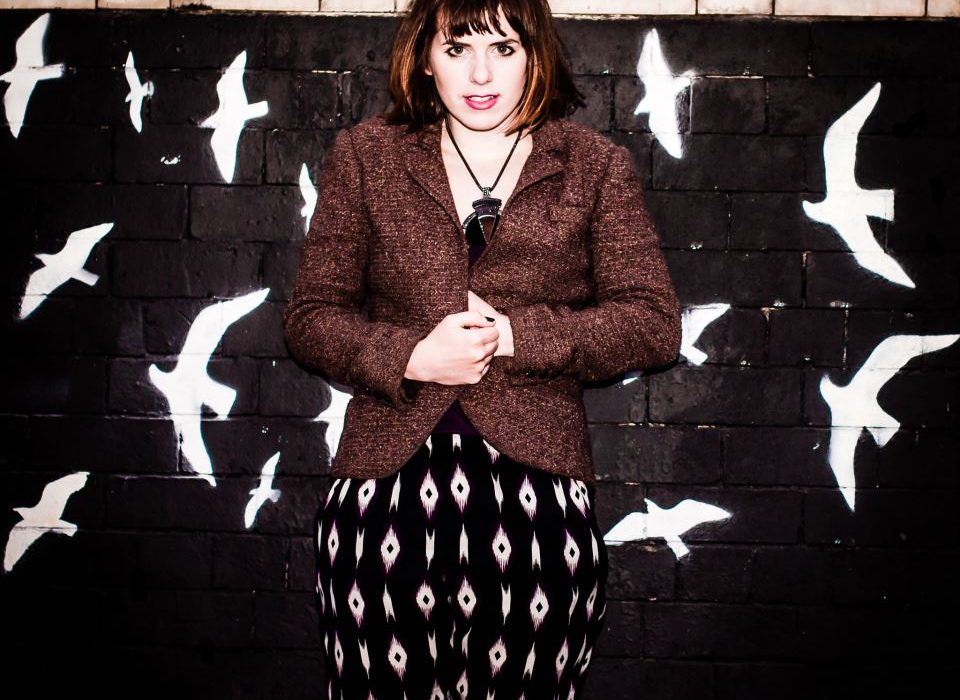 Following on from her success as winner of Best Female at the Student Radio Awards in November 2012, former Fuse FM star Pearson has been rewarded for all her hard work and announced the good news via Twitter: “Thrilled to say…I’m pregnant. Jokes. Joining XFM to present early weekend breakfast. 2 weeks in Thailand to celebrate will do the job.”

Over the Christmas period, Pearson broadcast through the night over 10 stations on the Bauer Network, including Mancunian local Key 103, and Heat Radio. She has Previously worked for BBC 6 Music as an assistant producer, and has been working with the XFM breakfast show for over 18 months. “It sounds a bit cheesy but I really do have those guys to thank for letting me in the building and being a general pest.”

Asked how she maintains her amazingly cheery disposition, she said, “Coffee and adrenalin! There’s no way you could ever be tired or fall asleep … it’s such a buzz to know that you’re broadcasting to heaps of peeps even if they are drunk or half asleep. It’s pretty weird because I wake up at 1ish and get in for 2am then on air at 3.  So on a Friday and Saturday I’m in bed for 7pm. Pretty hard core, ey?”