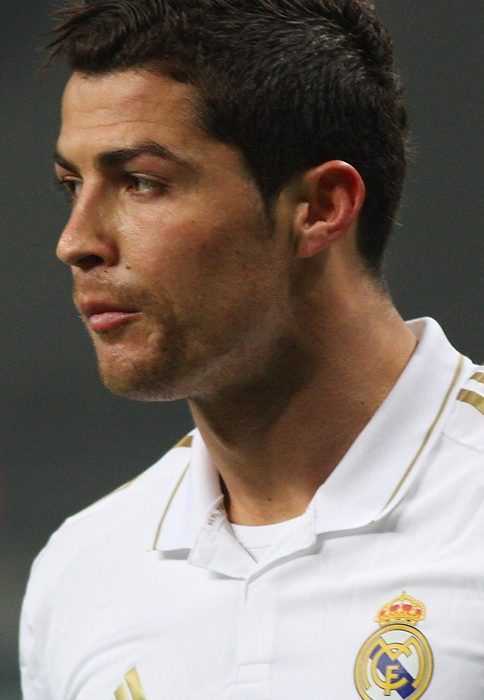 As the bitter final throes of winter give way to spring sunshine in Madrid, most “madrileños” (residents of Madrid) begin to dream of “La Decima” – “the Tenth”. It is a mystical, unfulfilled ache that consumes a city and its football club; it is the pursuit of a tenth European Cup trophy.

It was a theme that motivated the Spanish press before Manchester United came to town; Sergio Ramos and Iker Casillas both mentioned it in interviews and Cristiano Ronaldo took pains to reference it in the British press too. But after Wednesday night the consensus was that Real had blown “La Decima”, that the dream was over.

They were unable to overcome a fearless Manchester United performance, epitomised by the English youngsters Danny Welbeck and Phil Jones, who both sparkled at the Santiago Bernabeu. Welbeck was rewarded with the opening goal while Jones was lauded for limiting the considerable powers of Cristiano Ronaldo. The 1-1 draw leaves Real with a difficult task at Old Trafford.

Nevertheless, it would be imprudent to call time on “La Decima” just yet. Real Madrid still have a few things to count on when they arrive in Manchester on March 5th.

Firstly, their recent record at Old Trafford is impressive. In 2000, inspired by Fernando Redondo and Raul, who scored twice, they turned United over 3-2 in Manchester before winning the trophy against Valencia. In 2003 Brazilian legend Ronaldo spearheaded a remarkable attacking display with a breath-taking hat-trick (for which he was given a standing ovation by the United faithful); although Real went on to lose 4-3 on the night, they comfortably won the tie. In both instances Real played the second leg away from home and on both occasions they produced outstanding performances.

Secondly, in Jose Mourinho they have a manager who knows how to win the Champions League and how to win at Old Trafford. Reports of fall-outs between Mourinho and his players and of unrest in the Real Madrid camp have all but destroyed Madrid’s season but if any manager can overcome these difficulties it is Jose Mourinho.

His record at Old Trafford is reasonable; 2 wins, 2 draws and 2 losses. He famously took Porto to Champions League glory after Costinha’s late equalizer in 2004. He guided Chelsea to two wins in one season at Old Trafford, an achievement for any team, and has the better of Sir Alex Ferguson when factoring in all their results against each other.

Finally, they have Cristiano Ronaldo, who returns to Old Trafford for the first time. It would be typical of Ronaldo to rise to the occasion and win the tie for Real.

The Champions League, as much as anything, seems to be about momentum against adversity. Chelsea demonstrated this last year; they seemed to be dead and buried so often that by the time they reached the final they knew it was there for the taking. Winning against the odds makes a Champions League winner.

In the same way, if Real Madrid can get a result at Old Trafford, it could kick-start their season. Just like Chelsea before, they are struggling for form in the league, they are underachieving and their ultimate goal is to win the Champions League. It is therefore too early to rule out “La Decima” being the eventual result at Wembley in May.