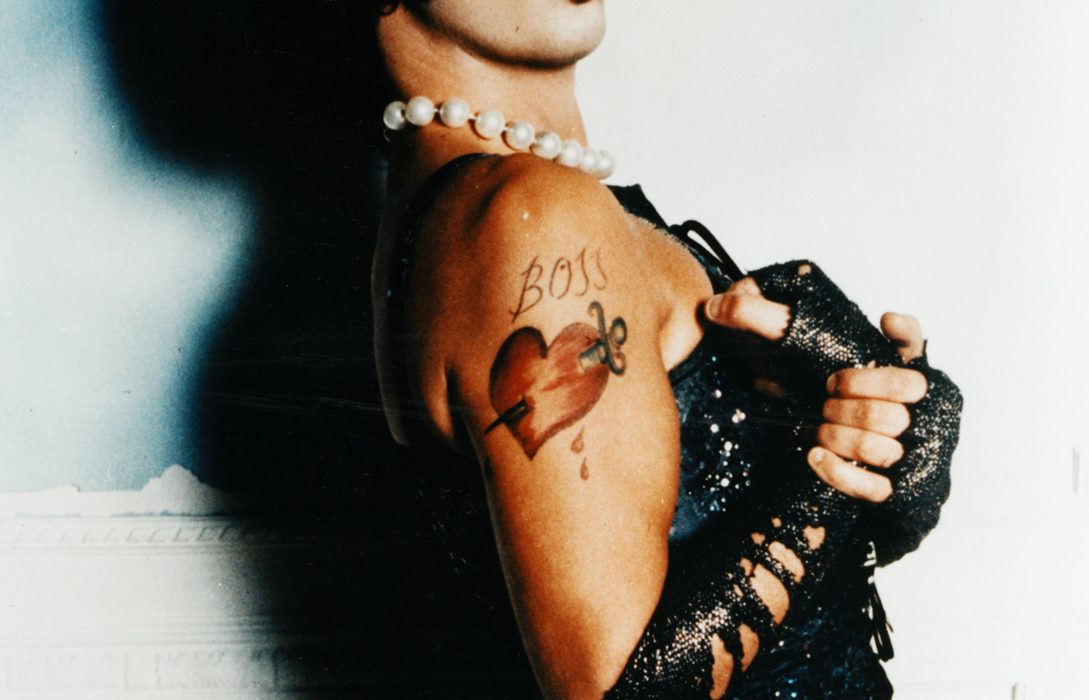 1. The Rocky Horror Picture Show, 1975
Nobody does cross-dressing like Tim Curry as Frank N Furter, the ‘sweet transvestite from transsexual, Transylvania’. He brings us the most egotistical, narcissistic drag queen and seduces not only Brad and Janet, but also the audience.

2. The Adventures of Priscilla, Queen of the Desert, 1994.
Bringing some colour to the desert, these drag queens (and a transsexual woman) combine feathers, sequins and boas along with platforms, fluorescent bellbottoms and wigs that resemble Marge Simpson’s hair to create some of the most fabulously tacky costumes.

3. Some Like it Hot, 1959.
Cross-dressing for a slightly different purpose, Toni Curtis and Jack Lemmon give us the effortlessly frumpy Josephine and Daphne. With their matching cloche hats, strings of pearls and high neck pastel dresses, this comedy duo gave birth to cross-dressing in film.

4. Kinky Boots, 2005.
The gorgeous Chiwetel Ejiofor becomes the impeccably dressed Lola: with sleek dark hair by day and platinum blonde hair by night. Humorous and oozing sexiness, Lola shows us how to be seductive by transforming the old-fashioned shoe factory into a producer of knee-high red PVC boots for transvestites.

5. To Wong Foo, Thanks for Everything! Julie Newmar, 1995.
Wesley Snipes and Patrick Swayze in drag, and they’re hot! With white feather hats and crisp dresses for Swayze compared to more a vibrant and street style of dresses with matching snap-backs for Snipes, these two create a variety pack of drag that undeniably delivers. 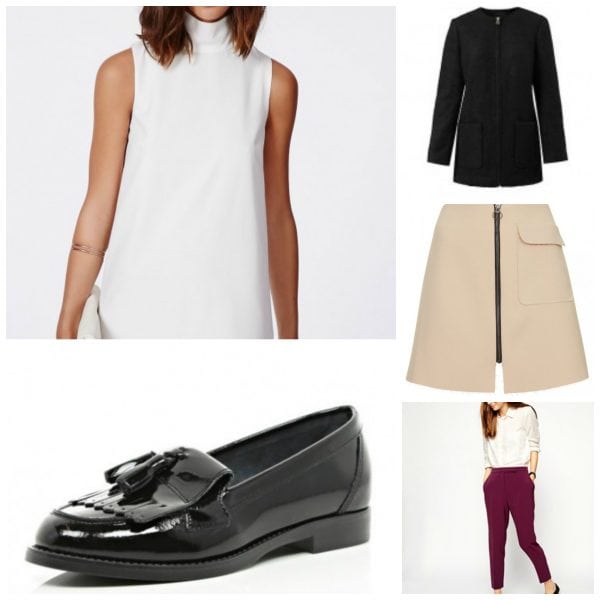 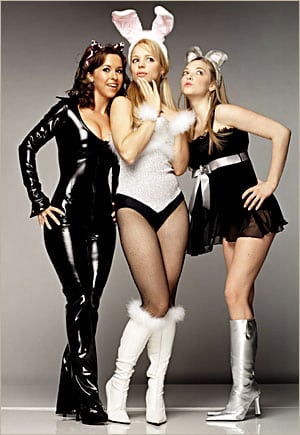 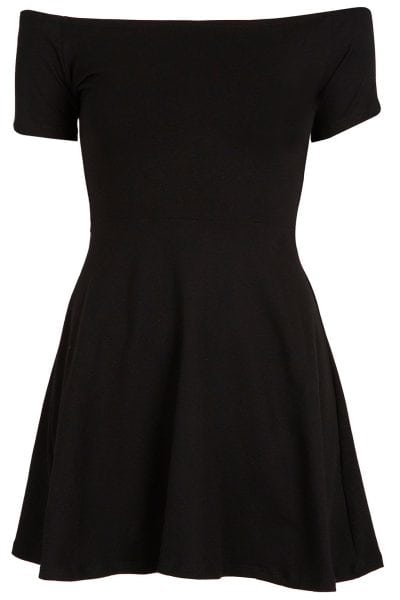