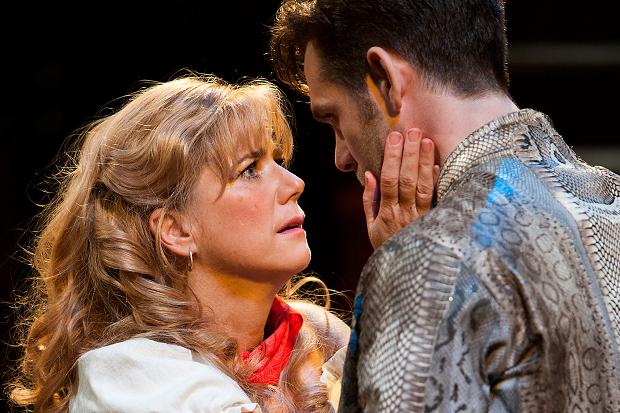 The best thing/worst thing I’ve ever seen on stage

Its weird, I would have thought it would be hard to decide what the best thing I’ve ever seen on stage is. However, despite having seen some good performances I can confidently say that the Royal Exchange’s production of Orpheus Descending last year was by far the best thing I’ve ever seen on stage. I was sent to review it for this paper and went in knowing absolutely nothing about the play, not knowing what to expect. I ended up seeing it twice and am now writing a dissertation on it. Without the Mancunion I have no idea what state my dissertation would be in, to be quite honest. Set in small town southern America it captures a sense of American mysticism which has always fascinated me. In the central female role, the mentally unstable wife of a local dry goods store owner ‘Lady’, Imogen Stubbs was pretty incredible. I don’t usually believe in one actor/actress being able to make a play but in this case I’m going to let go of that and say that she really did.

The Worst: Romeo and Juliet (with Puppets) at the Contact Theatre

Okay, so last week Rosie Panter cited the exact same play as the worst thing she’d ever seen on stage, but I don’t want you to think of this as mere copying. This is actually testament to how truly bad the whole performance was. Don’t get me wrong, I could see where they were going and I totally applaud them for it. Its just that it also, totally, didn’t work. The puppets were a confusing mix of figures and the significance of such a diverse array of puppets was never really made significant in any way. There were moments in which I felt it was successful, such as the enactment of Mercutio’s sword fight but in general the whole thing just conjures a feeling of confusion and boredom in my memory of it, not something I rate highly in a good play.