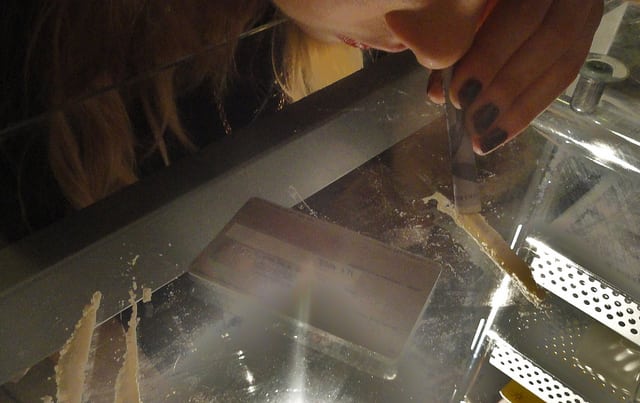 Two Salford University students found guilty of dealing drugs have been sentenced to two years each in young offender’s institutions.

First year student Cara Donnison, 20, and her boyfriend, gap-year student Daniel Campbell, 20 were caught with over £2,500 worth of class A, B and C drugs after police searched Donnison’s room last December.

Police found the drugs in the room after following up calls complaining of disruptive behaviour and drug use. After seeing cannabis and white powder on the bed, as well as digital weighing scales, they searched the room.

While Campbell transported the drugs into Salford, they were kept in Donnison’s university halls room in Castle Isle Student Village, a halls of residence which is home to over 1,000 Salford students and located a mile from the Allerton campus.

The pair, neither of whom have any previous convictions, pleaded guilty to three counts of possession with intent to supply as well as one count of possession.

Regarding their sentences, Judge David Hernandez said, “I appreciate that this is going to have a disruptive effect on your lives and I keep the sentences as short as I possibly can”, however he added that their actions meant that, “There has to be a custodial sentence.”

The prosecuting attorney said, about Daniel Campbell, ”He said he knew what he was doing was wrong but he got carried away due to the money that he was making from drugs.”