Filth is the movie that critics are calling ‘A career best performance by James McAvoy’ and ‘the most original movie … of the year,’ and why shouldn’t they be?  It has the backbone written by Irvine Welsh, the writer of Trainspotting, which grew to international success in 1996, and is often cited as one of the best British films of our time.  Filth promises to be everything Trainspotting was, and more; iconic, gritty, funny, and dark, with a great British cast and crew.

The film follows Bruce Robertson (James McAvoy), a down n’ dirty Detective Sergeant, in the heart of Edinburgh.  But this is no Bad Lieutenant, Robertson makes Harvey Keitel’s character look like Mickey Mouse, in this twisted tale of crime, madness, sex and abuse.  The film also stars Jamie Bell, as Bruce’s colleague, Ray Lennox, and Eddie Marston, as Bruce’s ‘so-called’ friend, Clifford Blades.

The writer and director, John S. Baird, has promised that fans of Welsh’s novel will not be disappointed by his adaptation.  It was Irvine Welsh, on Twitter, that quoted: ‘I was very proud of the book, but the film might even be better.’  He has also compared McAvoy’s performance to Robert De Niro’s role as Travis Bickle in Taxi Driver, saying it is one of the best he’s seen, and went on to say ‘Trainspotting v Filth, that is the question everybody will be asking come October.’

We can presume that Filth will not be one for the faint hearted. In Baird’s adaptation, we can expect to see McAvoy drink himself half to death, snort cocaine off the dashboard, have perverted sex with colleagues, manipulate friends, beat the living daylights out of girlfriends, and so much more, and this is only the stuff we can see of the jam-packed, wickedly filthy, two minute-trailer available on YouTube.

We can see by the Red Band trailers, that Filth is a film bound to live up to its name, with more cocaine use than an after-party gig with Pete Doherty, and enough bad language to make Gordon Ramsay blush.  But this is an Irvine Welsh adaptation … You don’t go to a Metallica gig, and beg they turn their guitars down, do you? 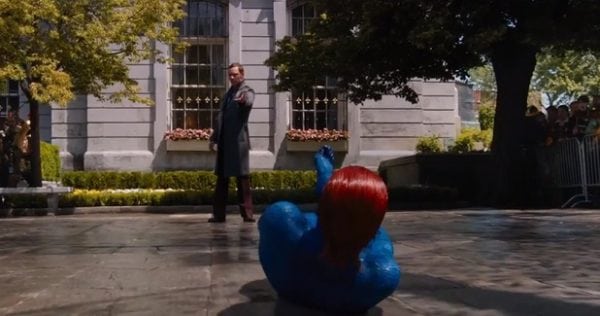 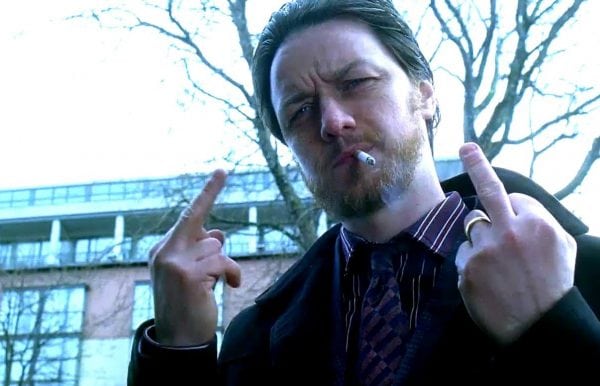 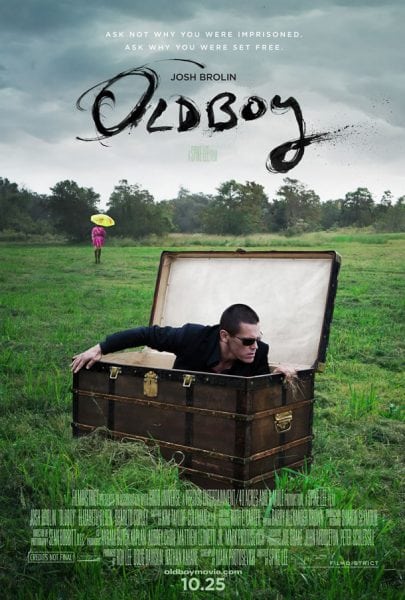