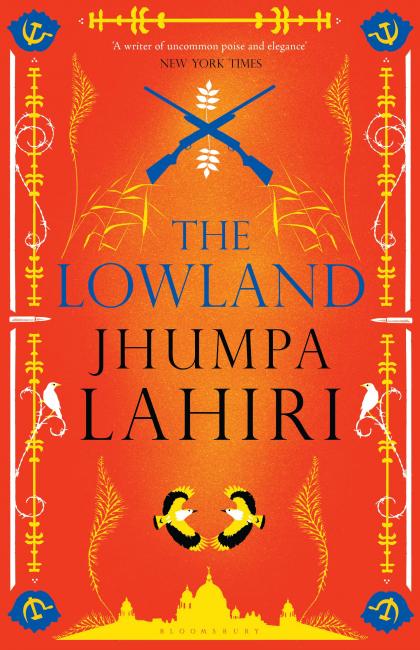 The Lowland by Jhumpa Lahiri

Born in London to Indian immigrants from the state of West Bengal, Jhumpa Lahiri moved with her family to America when she was two years old. She grew up in Kingston, Rhode Island, where her father worked as a librarian at The University of Rhode Island.

Lahiri’s debut short story collection, Interpreter of Maladies (1999), won the 2000 Pulitzer Prize for Fiction, as well as a PEN/Hemingway award and the New Yorker Prize for Best First Book. Her first novel, The Namesake (2003), was adapted into a film directed by Mira Nair, and her second collection of short stories, Unaccustomed Earth (2008), went instantly to number one on The New York Times bestseller list.

Her new novel The Lowland (2013) is shortlisted for the Man Booker Prize, and has also been longlisted for the National Book Award for Fiction. The story begins by describing the lives of two Bengali brothers, Subhash and Udayan Mitra, growing up in Calcutta in the ‘50s and ‘60s. Both are attracted to the radical communist movement of the Naxalites, but only Udayan pursues it to the point of destruction, while Subhash leaves his brother and his country forever to go and study in America. The story then follows the life of Subhash as the decades roll on, unravelling a carpet of compromises, mistakes, lies, and woes. 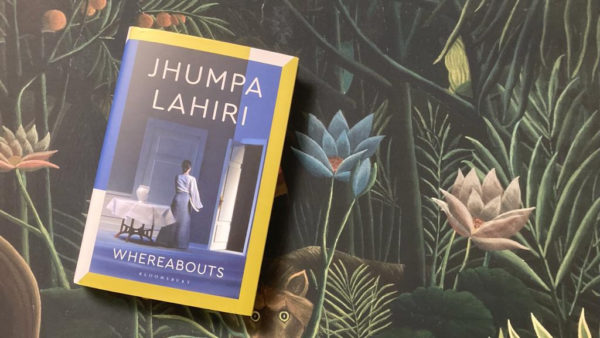