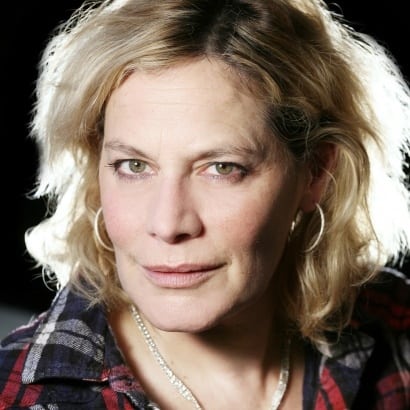 ‘If I could take beautiful photos, I wouldn’t write short stories’

Tucked behind The Ritz down a little side street is the International Anthony Burgess Foundation, a literary café dedicated to the Mancunian writer who most famously wrote A Clockwork Orange. It is fitting that it is actually an old mill; there is an industrial quality to the inside. As part of the Manchester Literature Festival, ‘up and coming artist’ Sarah Hall and Deborah Levy, whose Swimming Home was shortlisted for the Man Booker Prize, paid a visit to the Foundation to read from their latest collections of short stories.

The formal atmosphere of the event cracks nicely when Levy laughs and corrects the presenter: “I’ve written five books, not nine.” She has a frankness that seems to separate her from the audience of seemingly reserved, intellectual types.

Her latest collection of short stories Black Velvet is centred on love, loneliness and travel in Eastern European countries. She was childhood friends with my father, so at a personal level I had heard some gentle criticisms of her work – ‘pretentious’ being one of them. I disagree. Levy’s writing is such that even her most disconnected, ambiguous sentences seem to make sense. She describes London and “its tough tender girls” with vitality, and her stories have a slow metabolism to them.

By contrast, Sarah Hall is young and sharp. Many of the stories in her collection The Beautiful Indifference tell of isolated communities in the North (where she herself grew up in the ‘70s) and the violence therein. When an elderly northern man from the audience questions the authenticity of using mostly female characters in such a violent setting, she claims she is quoting from a voice just as true but constantly overlooked.

In the lively Q&A after their readings, Hall and Levy both agree that short stories are a powerful literary genre, underrated and underappreciated. It is less about the development of a plot or a character and more about catching a snapshot of a moment. “If I could take beautiful photos, I wouldn’t write short stories,” says Levy. There is something open and unsettling about a short story; the dropping of something potent without the need for an explanation. 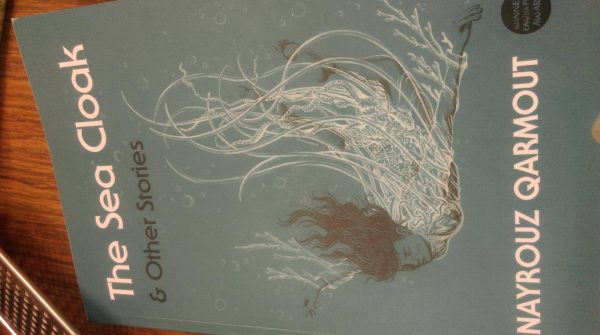 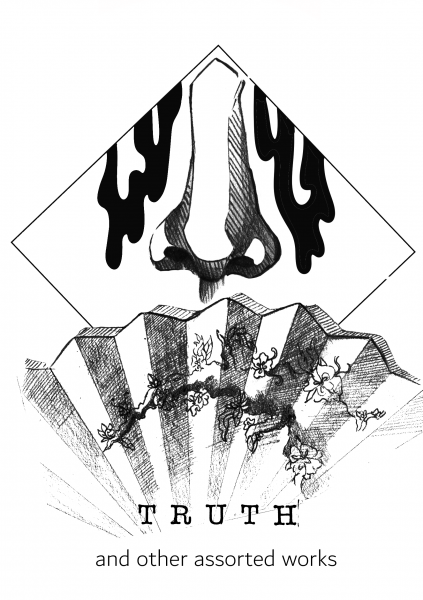