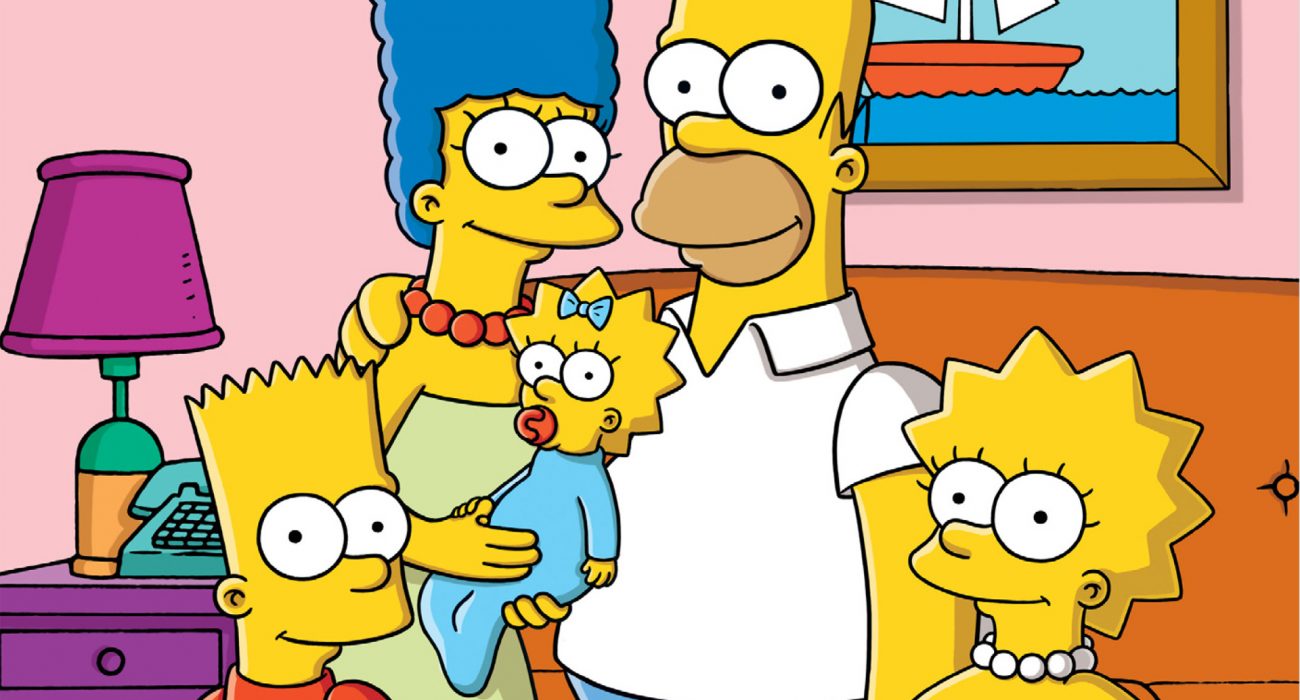 Simon Singh: The Simpsons and Their Mathematical Secrets

Your new book is entitled The Simpsons and Their Mathematical Secrets. What made you decide to base it on the famous yellow family?

It’s really hard to find ideas for books. If you worked on a newspaper, you’d not just find one story every day, but two stories every day. When you’re writing books, you’re just looking for a brilliant story every three or four years. I was looking for something to write about and I saw an episode of The Simpsons entitled “The Wizard of Evergreen Terrace”. In this episode, there is an equation which relates to Fermat’s last theorem, which is what I based my first book on. When I saw that on The Simpsons, I realised that there was somebody there who really understood maths and had deliberately put some high-level maths in the background.

So when I realised that there is maths in The Simpsons, it’s a great idea for a book and I couldn’t not write about it. It’s just such a gift – you spend all your life looking for stories like this.

So it’s something you can really run away with?

Yeah, you just know that people love The Simpsons, people who read my books love maths, so it’s a perfect combination.

The thing about this book though is that it is just a complete surprise, nobody would think there’s maths in The Simpsons. So, not only is it a great combination, it’s a shocking combination. I’ve been thinking about this book for eight years and I’ve hardly come across anybody who’s been aware of these mathematical elements. So, in general, people are blown away by this idea.

Who do you think this book is mainly going to appeal to?

It will appeal to grown-ups who are curious about maths and are looking for a way in. In this book, you have Homer and Lisa holding your hand and taking you through the mathematics.

It will really appeal to a wide audience; I’ve given talks recently about the book which have had real enthusiasm. An article I wrote [about the book] for the BBC got one million hits in a day, so it’s clearly a popular topic. I think people are excited by the juxtaposition of major pop culture with a difficult subject.

Finally, who is your favourite character?

I think my favourite character is Apu. When I was a kid, watching TV 40 years ago, there were no Asian people on TV. Apu may have been the first Asian on American TV. He deserves some kudos for that and also he is a mathematician, so that’s another reason of why I’m very fond of him.