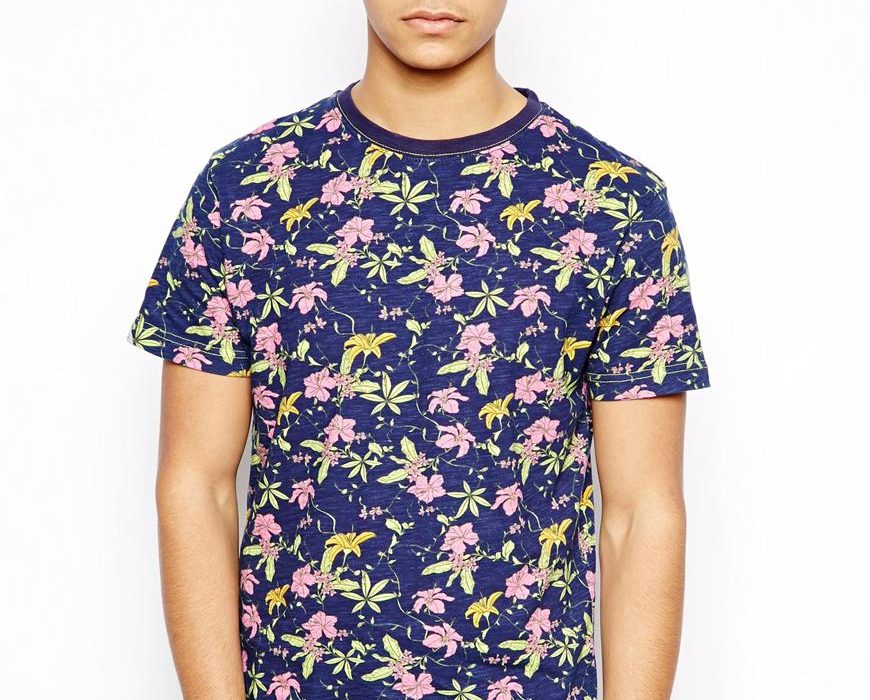 Florals
When you think of spring, you think of flowers.  Unsurprisingly, many of the key designers at the various men’s fashion weeks were having a similar process of thought.  Whilst Gucci went bold with head to toe floral looks, AMI and Marc Jacobs kept it more wearable in the form of casual separates; probably one of the easier ways to inject some springtime bloom into your wardrobe.  And if all-over patterns aren’t really your thing, take inspiration from Raf Simons, who incorporated the popular theme in the form of large stand-alone floral graphics on sweatshirts.

Power Suits
Final Years take note; whether it be for graduation or the inevitable 9-5 hell that awaits you, the power suit should be your uniform of choice.  The tailoring for spring became a lot softer than it had been for previous seasons; lines were fluid, jackets were longer and pants were looser, meaning dressing with purpose has never been so comfortable.

Fifties
It was only a matter of time before the almighty 90’s finally met its fashion match; and met its match it has.  When drawing sartorial influence from times past, you’ll now have to rewind by a further 40 years or so, and start looking to the 50’s.  Wider legs and large open collars were rife, notably at the likes of Prada and Missoni, whilst for further inspiration look no further than 50’s style icon James Dean, whose look was characterised by simple un-fussy basics.

Sportswear
Sportswear has been a recurring trend on the men’s catwalks for as long as I can remember, and was once again back with force for 2014.  For those of you thinking ‘not again?’ this season presented some new and interesting twists on the trend, ensuring collections felt new and current.  Half zip rain jackets were a key piece; Kris Van Assche presented his in bold statement colours, a look that can easily be mimicked by picking up a more reasonably priced K-Way waterproof.

For those of you wanting to be on trend for spring, without being a slave to the mighty fashion powers that be, invest in something blue.  Chances are your wardrobes already full of it, and chances are you probably think I’m talking a crock of shit, but trust me, if GQ are saying its going to be big then it probably will be.  If you’re thinking ‘what shade?’ then don’t, all were covered from baby at Calvin Klein, to navy at Giorgio Armani, whilst Balmain went brave with not double, but triple blue denim. 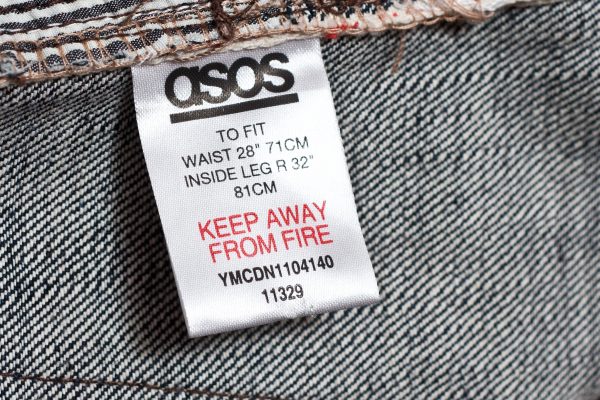